My story with this film began nearly two years ago. I was busy covering the D23 Expo and every so often, I’d have Expo attendees run straight by me or staring into what appeared to be open space.

The game itself was one that ultimately lead us away from the Expo and to Disneyland where we completed challenges that were very similar to the ones Nicohlas Cage was solving in “National Treasure”. Upon completion of the quest at Disneyland, we were given this pin:

Look familiar? Well, it is the pin that you’ve been seeing on every bus banner, television commercial, and any other promotional medium used for Disney’s “Tomorrowland”.

Two years ago, I knew that the game we played would somehow tie in to the film that’s about to hit theaters, but that might have been a wrong thing to do now having seen the film myself a few weeks ago with a few of my fellow “Optimists” who completed the game with me.

Before we go any further, though, I think it might be best to go into a quick backstory of the film as it will help explain things better.

So, Plus Ultra is the secret society that I and the rest of the folks I took the quests with became a part of. We were “chosen” and “proven ourselves worthy” enough to wear that pin to bring about a better tomorrow in our own todays.

The teaser trailers show what that pin actually does: transport you to the place that is Tomorrowland when you touch it, a Tomorrowland that is much different from the ones you might see at your nearest Disney Park.

After receiving those pins, we quickly began questioning what was next. What exactly could we look forward to between the time the quest ended and the film debuted in theaters? We all parted ways that summer evening at Disneyland in hopes that we might be called together again in that time. 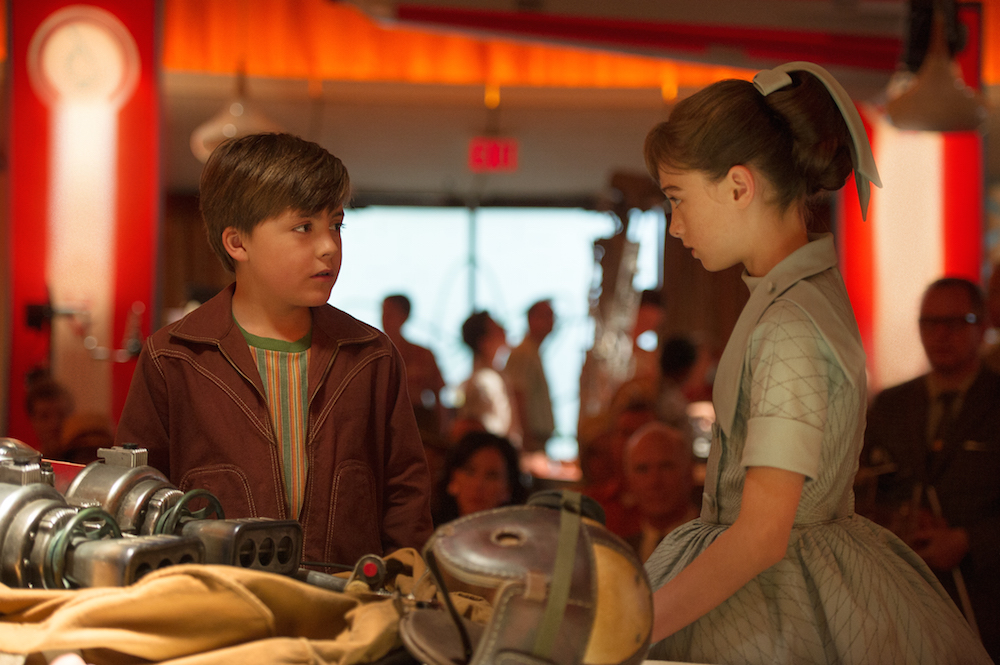 The reality was that there wasn’t a continuation of our quest and we were left with that saddening thought in our minds that it really was just an epic game. That thought ultimately would heavily influence our thoughts on the film itself because we held the pin and got a glimpse of this film, in a sense, two years ago even before the film made it to production!

Still, the filmmakers made in clear to me at the film’s press conference that the film would be its own story devoid of Disney, saying that it felt including more Disney in a Disney film would more “brand exposition“. Still, one might argue that reason that all audiences (not just us Optimists who went on the quests) are interested in the film is because of it’s Disney connection.

As for many of you, however, you will be seeing this film without having held the pin. You wouldn’t have the backstory memorized like us. You wouldn’t have any pre-conceived notions of all the Disney things that could be in the film. Instead, you’re going into this one blind. 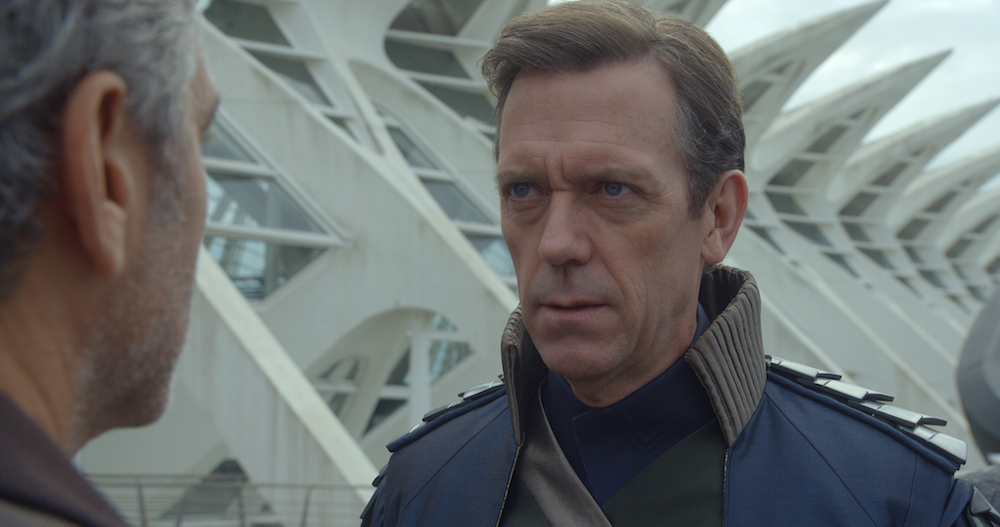 There are certainly benefits to seeing a film without having seen anything or have heard anything about it. Perhaps you haven’t taken an interest or you have proactively stayed away from any teasers. For a film like Tomorrowland, perhaps that might be the best decision you make.

In both cases, the Disney brand and references that we’ve associated thanks to its title don’t add or detract to the film’s value as we see it in the final product. You don’t need to know the backstory and you don’t need to know anything Disney in order for you to enjoy the film to its fullest extent. If you do know the backstory and know some Disney nuances, you might enjoy it a little bit more or, like me, be disappointed a lot more. 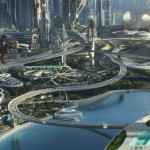 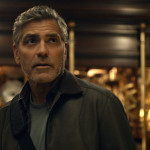 A few weeks later and having talked to a variety of different folks involved with the film, I’m actually less disappointed, probably because I got to see the movie again with those who didn’t hold the pin with me two years ago. I do really like the film and the message it carries because it is original and hopeful, two things that are lacking from movies nowadays.

Still, my expectations of seeing much of the action and plot revolve around the place that Walt saw in his dreams and I during those quests at the D23 Expo and Disneyland weren’t to be seen at all in the film.

It might have been a costly mistake to have joined Plus Ultra, even with all the mystery still surrounding the film. The point is that apart from my own experience with this film, your experience will be totally different.

A main lesson in the film is that the future is ultimately what you make and do of it and that directly applies to how you’ll experience this “future” mystery-adventure movie. You can either do your research on what has been shared about the film already and know the Disney backstory or you can walk into your nearest theater and go into the future totally blind.

No matter what “future” you choose, the one you do choose will ultimately lead you to a Tomorrowland that you were glad to see or one that you wish you hadn’t.