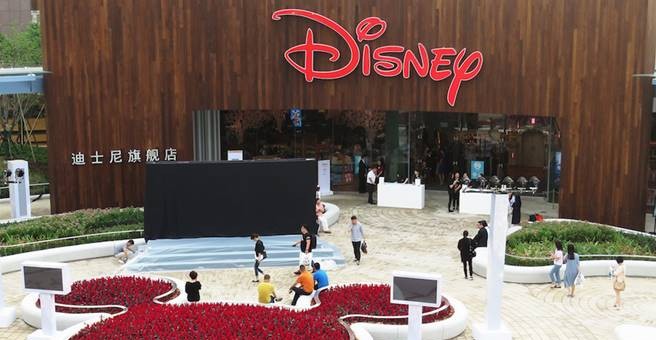 This Disney Store is located near Disney’s upcoming Shanghai Disney Resort and is unique in in features. The store has over 9,000 square feet of retail space selling everything Disney, as well as unique items that can’t be found in any other Disney Store.

In its center is a castle with a “magical” projection show that happens every hour. There is also a dedicated Marvel area and a plaza that welcomes guests with beautiful landscaping complete with hidden Mickeys.

This is Disney’s most recent example of its continued interest in investing in the Chinese market. “We’re most excited about what we see in terms of the prospects outside the U.S.,” said Disney CEO Bob Iger. “With the opening of Shanghai Disney Resort next year, that should drive growth well into the future.”