What does the new Paint the Night parade at Disneyland have in common with the Circus, America, and Disney characters?

Over the last 60 years, Disneyland has had a parade for them. In fact, there have been over 20 parades in the park. The iconic park has hosted thousands of families and brought entertainment to life. From lighting up the sky to bringing fan favorites to the parks, Disneyland was and is the place to be.

Paint the Night first premiered at Hong Kong Disneyland in 2014 before its arrival to the original Disney Park, and on May 22, Disneyland premiered their version of of it during the 24-hour hour event to kick off the 60th anniversary celebration. Reminiscent of the past favorite Main Street Electrical Parade, Paint the Night is a “nighttime spectacular” featuring vibrant lighting on floats and beloved Disney characters whom audience members can help paint the night.

Parades of this magical magnitude aren’t uncommon at Disneyland! Over the years, there have been over 20 parades in the park. The subjects of the parades varied. From 1975 to 1976, America on Parade, a celebration of America’s bicentennial, ran in the parks. In 1986-1988, Circus on Parade ran. Minnie and Mickey could be seen as part of the circus act which featured elephants as well as monkeys and clowns. 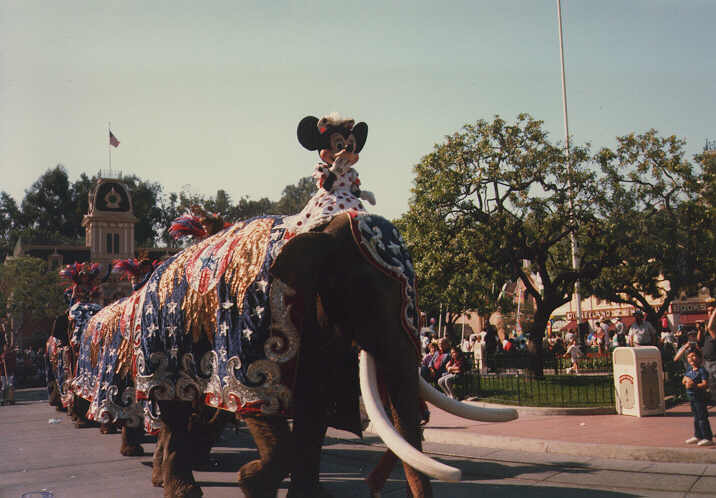 Disney characters have also had parades. In 1984, Donald Duck celebrated his 50th birthday with an hour-long episode which culminated in a special televised parade for the famous duck. During the episode, Donald Duck interacted with Dick Van Dyke, Bruce Jenner, and Andy Warhol among others. In 1986, Mickey’s best gal had her own televised parade called Totally Minnie that was part of a musical television special – Minnie’s bash was totally 80s! Clips of the parade can still be found online.  In 1992, The World According to Goofy celebrated Goofy’s 60th birthday. Goofy’s ancestors paraded around on floats like King Putt. The parade ran for about 5 months before its end. 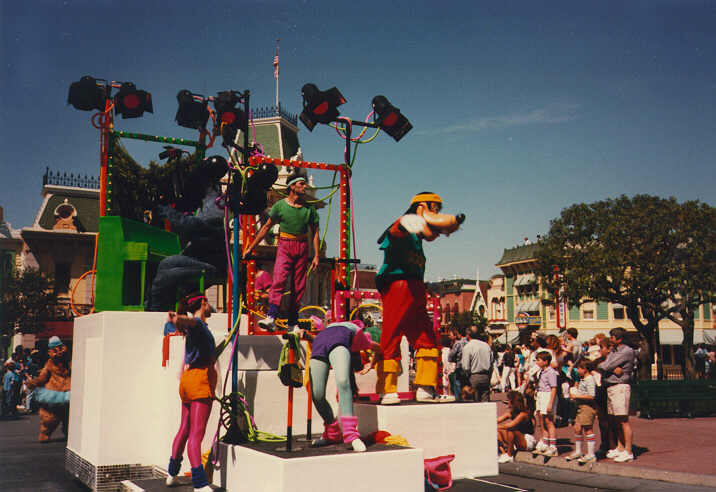 One of the most iconic parades is Main Street Electrical Parade, which ran on and off from 1972 to 2010. The nighttime show featured floats and performers covered in lights. During its run, it was a crowd favorite, which is why it was brought back to celebrate Disney California Adventure’s first summer. It’s also the parade that inspired the creation of Paint the Night! 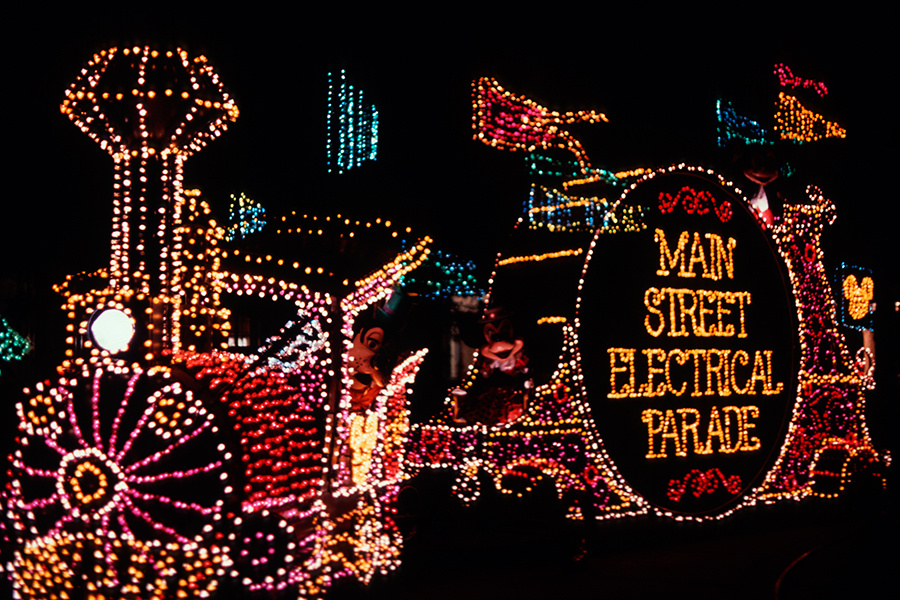 Ten years ago for Disneyland’s’ 50th anniversary, Walt Disney’s Parade of Dreams was part of the Happiest Homecoming on Earth. The show ran from 2005-2008. It showcased floats focused on dreams including Gateway to Dreams, Dream of Adventure, Dream of Imagination, Dream of Enchantment, Dream of Another World, Dream of Laughter, and Dreams Come True with Peter Pan, Simba, Ariel, the Mad Hatter and Alice, Beauty and the Beast, Pinocchio, and Disney Royalty. 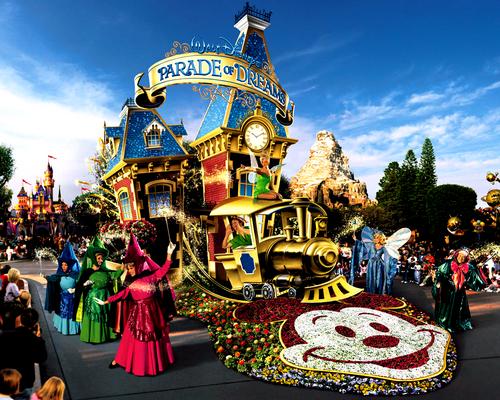 The Disney parks have had many different kind of parades, but all hold special places in audiences’ hearts. While the parades have been about many different characters and ideas, all of them are created to be memorable and magical.