We live in an age where text is becoming less and less prevalent. Instead, many people are using images to communicate now, whether that be through Instagram, Snapchat, or just sending a picture through text message. Disney Interactive has released an app that will take that notion of communicating in a very Disney way.

Disney Gif is a free app that allows users to send short animated gifs of their favorite Disney characters to their friends. Through the use of the modified keyboard, you’ll now be able to share how angry you are with Anger from “Inside Out” or how funny you are with Genie from “Aladdin”.

Since this feature originates in the keyboard, anyone can chat the Disney way in any app on any mobile device that uses a keyboard. More and more gifs will be added to they keyboard in the future with over 200 of them currently available at launch. More gifs are available via an in-app purchase.

This app is just one out of the many standalone apps that Disney has created for the sole purpose of extending its social networks. In addition to the Disney Blogs, the Mouse House has made strides at getting its brand into everyone’s life. Since social networking is such a big part of our lives nowadays, it’s a smart strategy for Disney to create new technologies to satisfy our demand with something we already love. 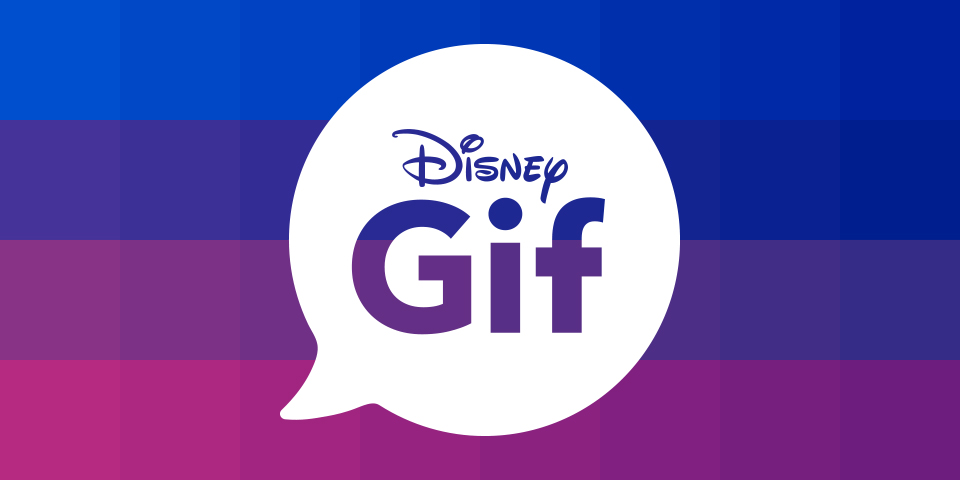 This app and keyboard feature is only available for iPhone currently. To download via Apple’s App Store, click HERE.

UPDATE: Disney Gif is now available for Android users, too! Click HERE to download via the Google Play Store.