Hollywood and faith don’t really get along.

It has been that way and some say that it will continue to be that way. But like it or not, there are people out there sharing their beliefs in Hollywood. It may not be through spoken word all the time, but the faithful have found ways to share their message to the world.

One of those ways is Disney animation.

Glen Keane is a well-known animator mostly because of his contributions that shaped Disney’s animated film division. He’s responsible for creating some of the most beloved Disney characters including Ariel from The Little Mermaid and Rapunzel from Disney’s Tangled. To those who worked with him, he was counted as one of the best not purely because of his artistic form, but because of the inspirations that drove it.

Although it was never publicized, Keane is a Christian. He found God early in life and from then on was inspired by his faith in every identity, including as an animator: “it affects absolutely every part of my life. It affects the way that I’m a father, a husband, and the way I’m an employee at Disney. I try to give absolutely everything I can possibly give. It’s never about what someone’s asking me to do. It’s always how I can try to give more.” His love for God nearly drove him out of animation to become a pastor. Keane was persuaded by his Valencia, California local church pastor to remain in his animator’s desk and to use it as a ministry opportunity.

When speaking about how he animated the transformation of Beast toward the end of Beauty and the Beast, Keane was inspired to animate based of the Bible text: “If any man is in Christ, he is a new creation. Old things have passed away and all can become new.” He paralleled Beast’s changing into that of how Christians believe in a spiritual transformation from bad to good when accepting Christ.

“I don’t know that there’s ever been an illustration more clear as to what really can take place in a person’s life spiritually than this animated character transforming from an animal [bad] to a prince [good],” he said in a past interview.

Keane’s inspired animations didn’t stop there. When animating Ariel, Keane thought of her story paralleling with the Christian belief that they long to be home with Jesus one day in heaven. When animating the opening sequence of Tangled, Keane thought of yet another Bible verse, James 1:17, saying “Every good and perfect gift is from above, coming down from the Father of the heavenly lights.” He continued saying that truth “… is this amazing source of life and beauty and transformation [in Rapunzel]. That’s something I believe in my own life. And with the characters I’ve animated, I’ve always tried [tried to animate in a way] that reflects my own spiritual life.”

Although much of Keane’s work roots itself in a form of preaching, Keane also wanted to use his talents to show what he believes as the beauty of this world and the source thereof. “I look at animation as a gift from God,” he said in another interview, “we’re helping the public see the beauty of God’s creation.”

Many would argue that Keane’s own life would be part of God’s creation based off his works, but he wouldn’t credit that to his success at all. That’s exemplified in the fact that his work of “preaching” has been subtle, yet impactful in the lives of millions of people around the world who might just find goodness amid all the bad.

Keane’s desire to testify through animation isn’t done yet. Today, he continues to be a humble animator working on other projects for Google and his own personal projects as well. Through it all, he has remained committed to being a testament to both Testaments in the Holy Bible. Although he has left Disney, he continues to use animation to spread the Gospel message to everyone around him.

“My attitude has been that I don’t work for Disney, I work for the Lord in whatever I do.” 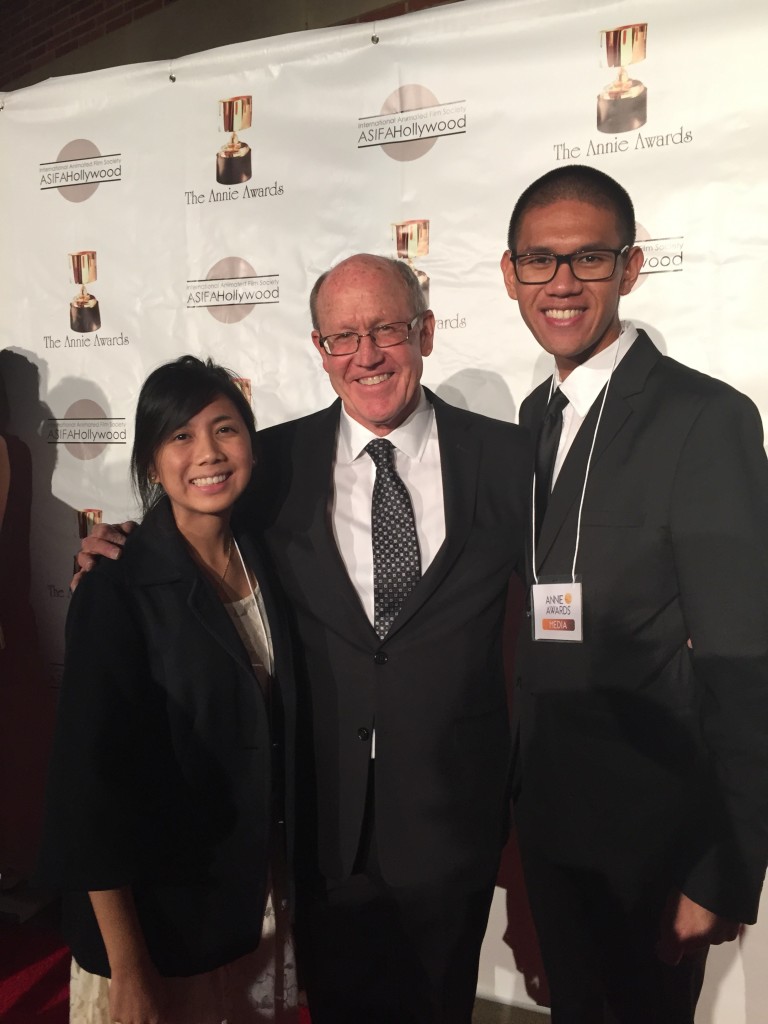