Just down the street from the Happiest Place on Earth was another place that had happiness mixed in with aggression. That place was Anaheim’s City Hall, where Anaheim’s leaders made a decision that will now affect both residents and its biggest resident off Harbor Boulevard.

After 7+ hours in session, the Anaheim City Council approved the controversial entertainment tax breaks regarding Disneyland Resort’s ticketed admission. Over the next 30 years, the City of Anaheim has agreed to not tax any admission ticket sold to guests visiting either Disneyland and/or Disney California Adventure Park. In return, Disney has agreed to invest $1 billion into creating new experiences for the Resort over the period of 9 years.

The new policy will be gaining a lot of attention over the next few days, so we wanted to break down the facts for you, offer the perspectives of both sides, and ultimately share how it affects you.

“Anaheim would not be where it is today without Disney…We are proud to support a company that continually invests back into its roots to create more economic opportunity for all that live and do business here.” – Lucy Dunn, President of Orange County Business Council

“We see that when Disney invests into something like Cars Land, the dollars and community benefits come. People would beg to have this type of money pumped into their tourism products, which ultimately helps our community.” – Jay Burress, President and CEO of Visit Anaheim

Commenting on the external benefits of not taxing admission tickets – “A $1 billion expansion would drive tens of millions of incremental dollars to the city each year, which the council could reinvest into public safety, parks, neighborhoods, pension liabilities, or whatever priorities it has for the city.” – Michael Colglazier, President of the Disneyland Resort

“I work [at Disneyland] and live in Anaheim and Disney is making it more expensive to live here [with tourism pricing for everyday items]. Taxes would lessen that. Disney is an equal resident of this city. They need to pay like us.” – Anaheim resident

“Every dollar [Disney] can save from a tax is a dollar they can charge. It’s not like they’re going to keep the price the same [without the tax].” – Scott J. Smith, Assistant Professor of hospitality at University of South Carolina.

How it affects you

The passing of the policy means that ticket and pass prices will not be subject to a price increase due to a tax. This does not mean that Disney has lost the ability to raise the prices of their tickets and passes at their discretion.

Consequently, we hope to see lots of future development with the $1 B investment now committed to by Disney to improve its presence in Anaheim. This means that we may be seeing a Star Wars/Marvel themed land or extra parking to relieve the overcrowding in the near future.

If there were a winner in this policy battle, it would have to be both Anaheim and Disney. With Disney’s continued investment in Anaheim’s Disney Parks, it’s more than likely that most people will want to come experience those new things (both local and abroad). This forecasted attendance boost might then lead to increased spending on things that already have tax applied to them (hotel stays, dining options, etc.). 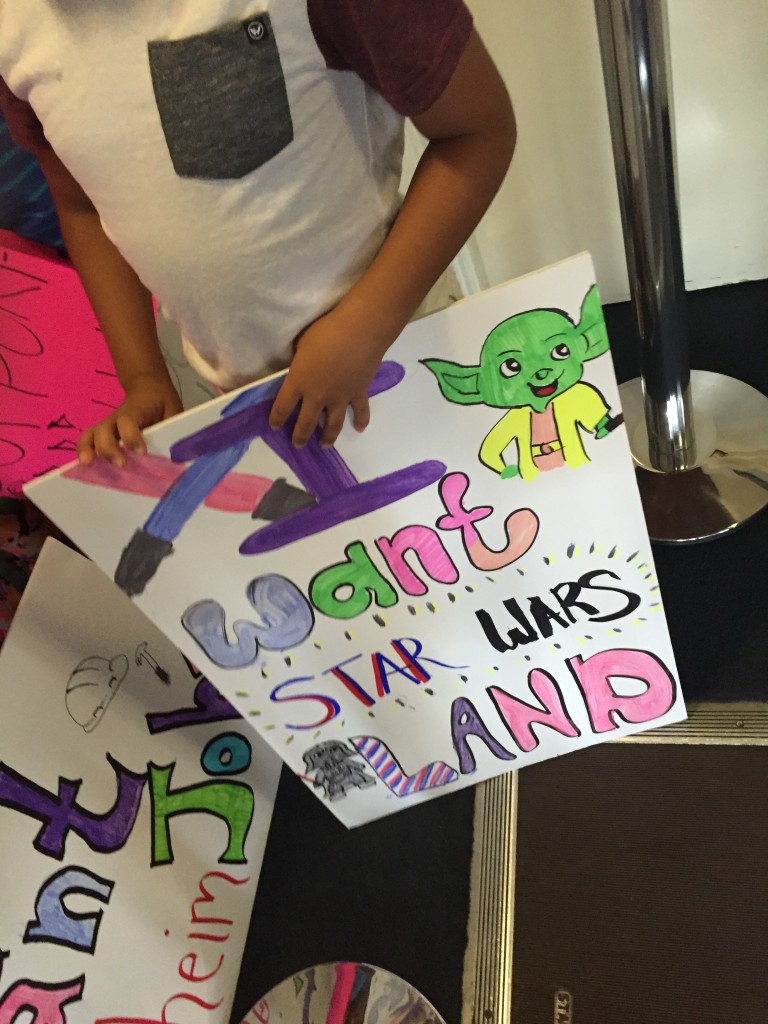