For it’s first event outside the United States, runDisney chose Paris, France to play host for their next new half marathon weekend, happening September 23-25, 2016.

Here are four reasons why you should be excited to take part in the events of that weekend.

The City of Lights is a longed-for destination around the world. You’ll finally have another excuse to go. Ooh la la, indeed. 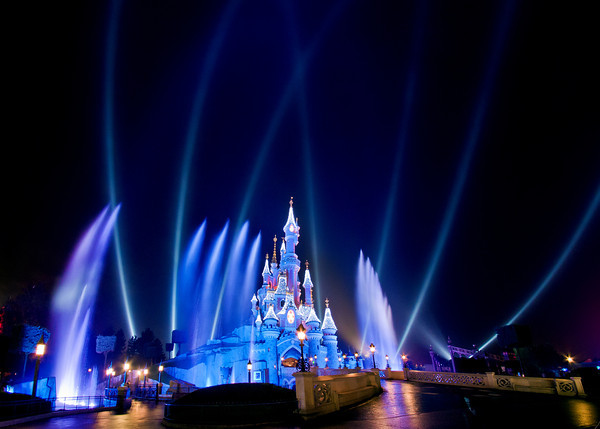 Although the official course has yet to be revealed, we can tell you that all the races (5K, 10K, and Half Marathon) will make its way through the uniquely Parisian Disney Park. That means beautiful scenery and Disney characters cheering you along the way! 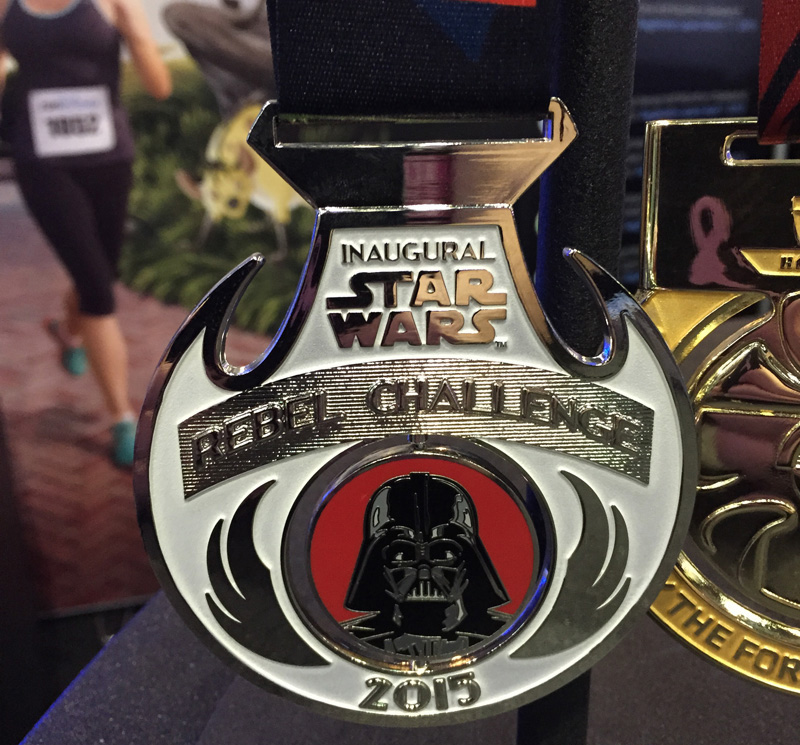 Everyone likes to be part of the first of anything. This is the first runDisney event in Paris and that means first edition bling. 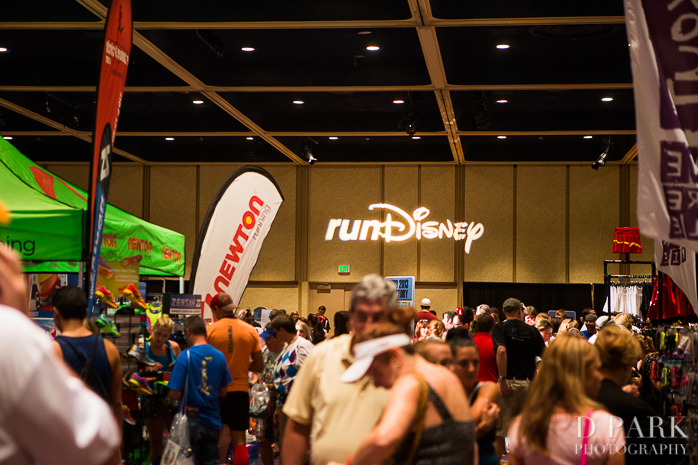 Private pasta parties, a one-stop health and fitness expo, and meeting runners and Disney fans from around the world will complete your magical time in France.

For more information on the race, click HERE. Registrations for all events begin on October 6, 2015.