Mark your calendars for Force Friday (just next week), September 4, 2015, because new products for the highly anticipated film, Star Wars: The Force Awakens will launch globally at 12:01 a.m. at retailers near you including Disney Store and DisneyStore.com.

In a strategic marketing move, all the toys associated with the new film have been kept a secret until now. It won’t be until next Friday that all of them will be revealed and be made available for purchase. They’ll range from toys and collectibles, books and comics, apparel and lifestyle accessories, and much more.

Ready for even greater news? For the first time ever, fans can watch a live global toy unboxing event that will take place around the world AHEAD of Force Friday. Some of the most well-known YouTubers from Disney’s Maker Studios will unveil a new toy leading into the midnight launch. 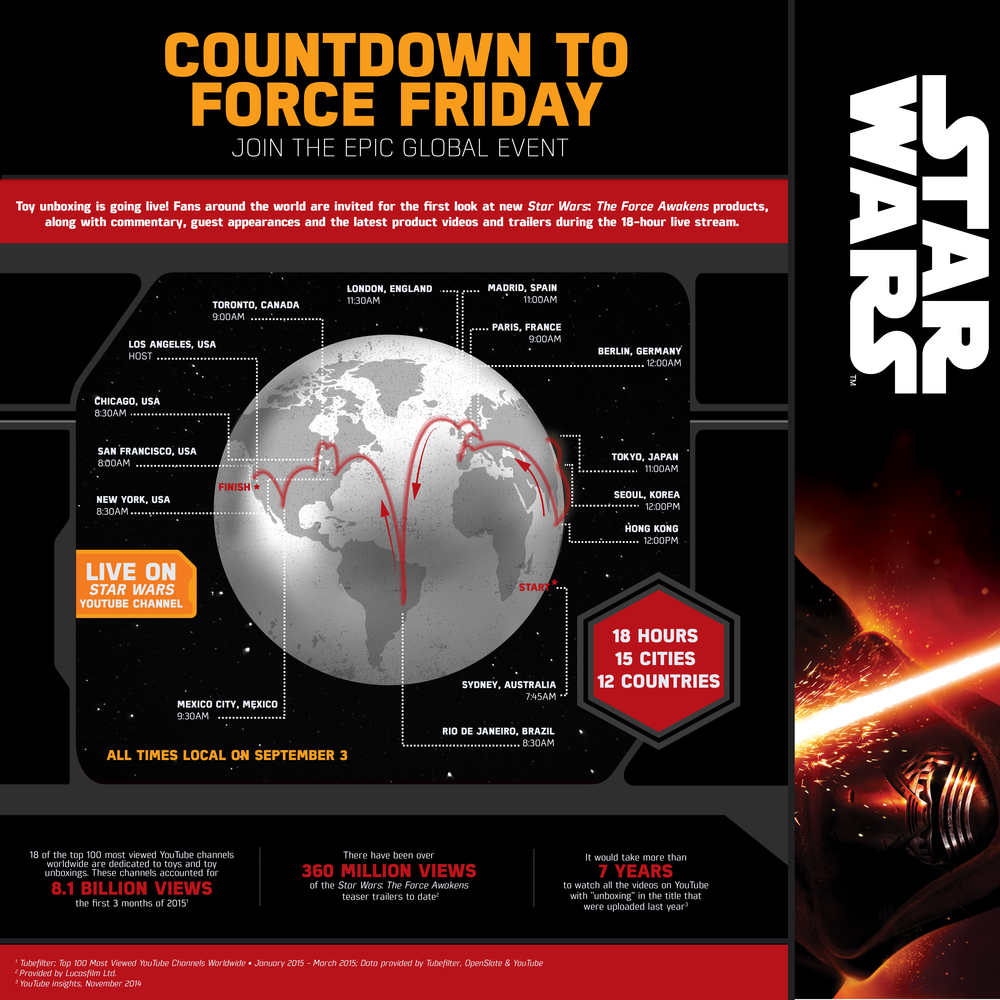 “Over the course of 18 hours, some of Maker Studios’ biggest stars will each be unboxing a new toy from the Star Wars: The Force Awakens product line in a different city around the world and sharing the experience live on YouTube,” said Leslie Ferraro, president of Disney Consumer Products. “We’ve seen tremendous excitement for these new products and can’t wait to see the global reaction from the Star Warsfan community.”

Kathleen Kennedy, Lucasfilm President, further spoke on the significance of Star Wars products, saying, “Star Wars toys have always played an important role in how our fans interact with the Saga. They’ve inspired multiple generations to relive the experience of the movies and to create new adventures all their own. These spectacular Star Wars: Force Awakens products will continue that tradition.”

Clearly, Disney and Lucasfilm are expecting a new generation of collectors and kids are also about to awaken with the release of these new toys.

We’ll see if that will be the case starting next week! Remember to watch the live unboxing experiences on the Star Wars YouTube channel leading up to retailers opening their doors at midnight. You can find the full schedule HERE.

If you don’t want to know some of the toys that will be made available, scroll past this section!

In addition to the celebratory road to Force Friday, Hasbro has released a full catalog of Star Wars: The Force Awakens toys that will make their debut that day. Here are some that you can expect to see: 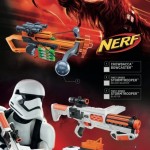 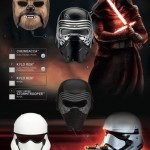 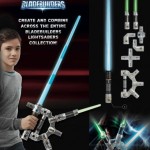 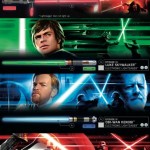 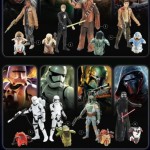 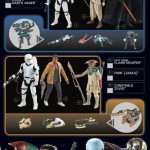 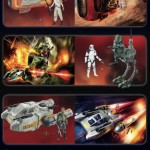 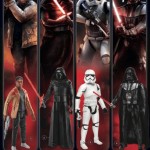 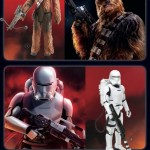 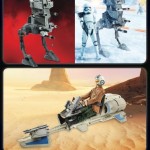 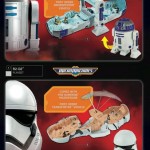 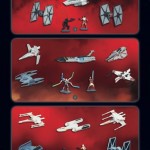 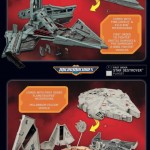 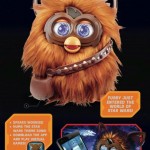 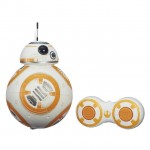 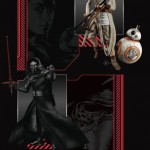 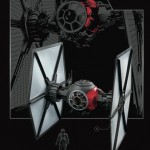 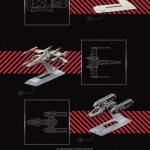 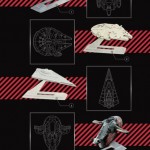 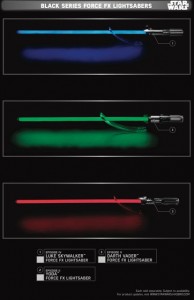 For those who plan on getting their hands on these products starting at midnight on September 4th, we would love to see you document your experience on social media using the hashtag #ForceFriday.

Also, for a chance to win SMS audio “Stormtrooper” and “Darth Vader” headphones + other magical prizes, don’t forget to play the DisneyExaminer Scavenger Hunt by August 31st at 11:59 p.m.! Happy hunting and may the Force be with you. 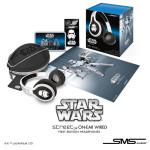 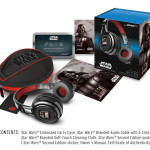