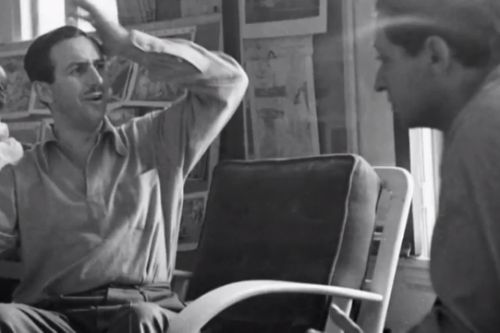 Earlier this year, PBS announced an upcoming documentary that would give a 4-hour expose of Walt Disney. From the trailer we saw with the announcement to the extra footage we saw at the D23 Expo, many were surprised to see a different side of the man behind the magic.

For years, the Company that has beared its founder’s name has portrayed him as an idealist using buzzwords like “dreamer”, “magic-maker”, “optimist”. The Walt Disney Company’s picture of Walt has translated into so many things across the Company’s segments – theme parks, TV, movies, etc. While many of today’s audiences sing those buzzwords while watching the fireworks or are inspired to “live the dream”, some begged the question if Walt was really like that in real life.

One of those people who asked the questions included documentarian Sara Colt. She began her research nearly 4 years ago and learned a lot about Walt and who he really was. The results of her research became the documentary which is about to air over the course of two nights. 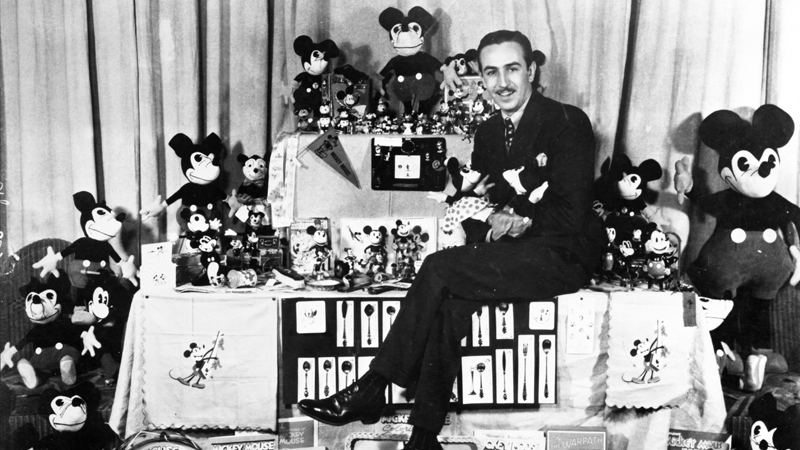 As you watch, you’ll get to see lots of never-before-seen footage of Walt that were taken from exclusive sources like The Walt Disney Archives. You’ll also get to hear from those who’ve done extensive looks at Walt and those who knew him personally like Richard Sherman, Marty Sklar, and Floyd Norman. While each of these people had their own stories about the man, a good portion of the documentary reveals that “new” side to Walt that many people haven’t seen or perhaps want to know.

“Walt Disney is in many ways a dark soul. And one could say that he fought that — fought that darkness — tried to find the light,” said Neal Gabler, an American journalist and biographer, in the film’s prologue. Everyone can attest to Walt’s accomplishments like creating the first full-length animated film (Snow White and the Seven Dwarfs) and the first theme park (Disneyland). And while you’ll learn the processes behind both, you’ll also get to know about how that desire to make those bold dreams come true took its toll on its dreamer.

Those tolls spanned both the emotional and physical.

Did you know that Walt had a nervous breakdown in his 30s?

Did you know that his wife had a miscarriage?

Did you know that his mom died due to carbon monoxide poisoning?

Did you know that he treated his animators unfairly (and didn’t see anything wrong with it)?

Did you know that he didn’t have many friends?

Did you know that he chained smoked? 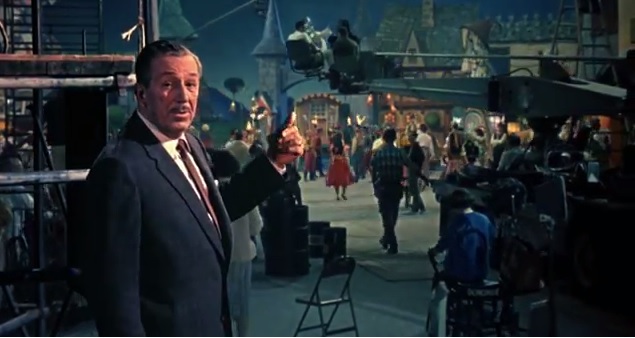 Walt Disney experienced and performed all these things and more and they are things that the documentary isn’t afraid to go into. In fact, the filmmakers would only make the film if The Walt Disney Company couldn’t dictate its message. While many were afraid of what that would mean, the overall sentiment from those who have already seen the documentary were relaxed in the end. “Many people today think that Walt Disney needs protection, but Walt Disney doesn’t need protecting,” said producer Don Hahn who served as an interview subject in the film. “His story is a human one.”

Hahn’s observations very much summarize the feeling you’ll get after watching the documentary. Though director Sara Colt wanted to see if The Walt Disney Company’s publicized view of Walt was true to history, audiences might come away with something more than just an answer to that question. I’d hate for everyone who watches to take side and become for or against Walt because that isn’t what a journalistic documentary like this aims to do.

Instead, I believe this to be a film with a three-fold purpose: One part that shares the inspiration that is Walt Disney through his accomplishments. Another part that humanizes Walt Disney; faults, trials, and all. The last part hopes to inspire the next generation of Walts in our world. To think that a film could do all those things in the span of a few hours deserves our attention.

My thanks to PBS for allowing me to watch the entire documentary in advance for this review.