It’s time to say good-bye to our favorite musical “Disney’s Aladdin – A Musical Spectacular” which will be officially retiring in January 2016. “Aladdin” debuted at the park’s Hyperion Theater in late 2002 and for more than a decade with its rave reviews it has proven to be a crowd-favorite. As a replacement, Disney recently announced that an all-new “Frozen” theatrical production would take its place in Summer 2016.

In a press release, Portfolio Creative Entertainment Executive, Dana Harrell said, “Our stage production of ‘Frozen’ will stay true to the heart and soul of the film.” And though I’m sure the new Frozen show will be amazing and fun, it’s disheartening to discover that Aladdin will be replaced by a musical that already has one other production show at DCA. After all, there are several Disney movies on our shelves that we’re waiting to see make the leap to the stage, so here are my top five votes for Disney adaptations that should be considered as a replacement.

Tangled’s take on the story of Rapunzel is just too fun to be confined to the screen. It’s a perfect story to transfer to the stage. The music is absolutely beautiful, and many of the songs are heartfelt and meaningful; they have the potential to become favorite production numbers. In addition, recreating the famous lantern scene could be absolutely stunning. Tangled has enough silliness, humor, adventure, drama, and of course romance to keep boys and girls of all ages entertained. Parents will also enjoy this predictable but most enjoyable fairy tale as well. It will definitely win your heart and please all types of audiences. 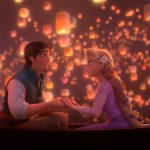 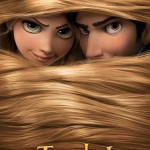 With a hunky leading man, Hercules has all of the elements of a successful musical hit at DCA! The script and music are original and very entertaining. It’s a witty, sarcastic and enjoyable story to watch with the family. Not to mention the music which has a spectacular Greek chorus sung by some fierce muses. The characters even including the villain are absolutely likable. This “Zero to Hero” tale has excellent gospel songs and plenty of humor; a musical of Hercules would definitely be a keeper at the Disney parks. 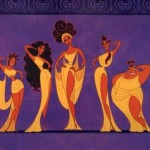 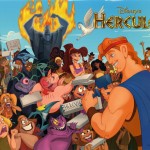 The Princess and the Frog

With the incredibly jazzy music that makes this film already stand out from other Disney films The Princess and the Frog could be a big hit at the Hyperion Theater! It has never been brought to the stage though it’s a great story filled with fun humor, excellent acting and singing, and thought-provoking lessons to learn. I think it truly deserves its place at Disneyland’s theatre. The story is told in a refreshingly different way and is a must see for a stage. 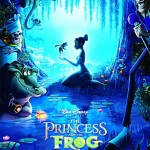 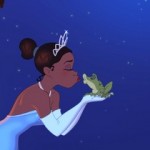 Tarzan is a movie that draws a sense of awe throughout the entire story. Phil Collins created the most amazing and beloved soundtrack. With powerful music that energizes the whole story, you can’t help but feel emotionally invested. The emotional scenes between Tarzan and his ape mother are tender. This is a story about family and accepting being different. With the original music from the film being as good as it is, and a beautiful strong storyline, if Tarzan were to be brought to life at DCA it would have so much potential to be great. 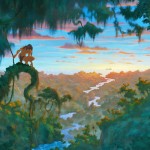 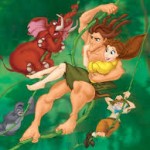 An already top and successful movie, why not take Cinderella to the stage? It’s a classic fairy-tale about a girl, her wicked stepmother and stepsisters, a pair of glass slippers and the Prince who falls in love with her. A magical story that teaches us about hope, kindness and courage, any lover of fairy-tales will enjoy this show. There is not doubt that if taken to the stage the talent would be stupendous with amazing choreography and stunning costumes. 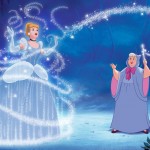 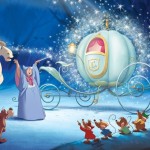 “Aladdin – A Musical Spectacular” has enjoyed a long run at DCA Park and we are sad to see it go. If you haven’t seen it yet make sure to catch it before January. It is definitely a must see attraction when visiting Disney California Adventure. Are you ready for a switch? What Disney classic would you like to see be brought to the stage?