Disney and Lucasfilm released a series of character posters giving an up close look at the characters that will be in Episode 7 of the continuing Star Wars saga. 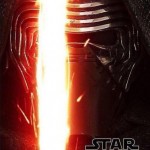 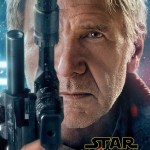 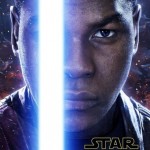 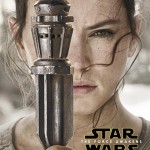 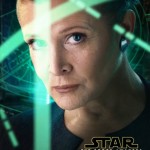 While you know many of the characters already from the numerous conventions and the trailers, we also are met once again with the fact that Luke Skywalker is not present in this round of promotional materials. As J.J. Abrams and Han Solo aka Harrison Ford himself put in a recent interviews, it’s all for a good reason.