Deprecated: Required parameter $height follows optional parameter $attach_id in /var/www/wp-content/themes/typegrid11/air/theme/theme-common.php on line 493
 Many are the ways that Disney & Lucasfilm are keeping “The Force Awakens” secret | DisneyExaminer

It’s no secret that Disney and Lucasfilm are doing everything they can to make sure that nothing is shared regarding “The Force Awakens” prior to its December 18 release. It’s at the request that director J.J. Abrams and Disney CEO Bob Iger that we are being kept in on the “dark side” of things in order to be given the “light” that is genuine surprise.

For that genuine surprise (and hopefully delight) will happen, many steps were taken before, during, and after the production of the film that would make the secretive First Order in the film jealous. 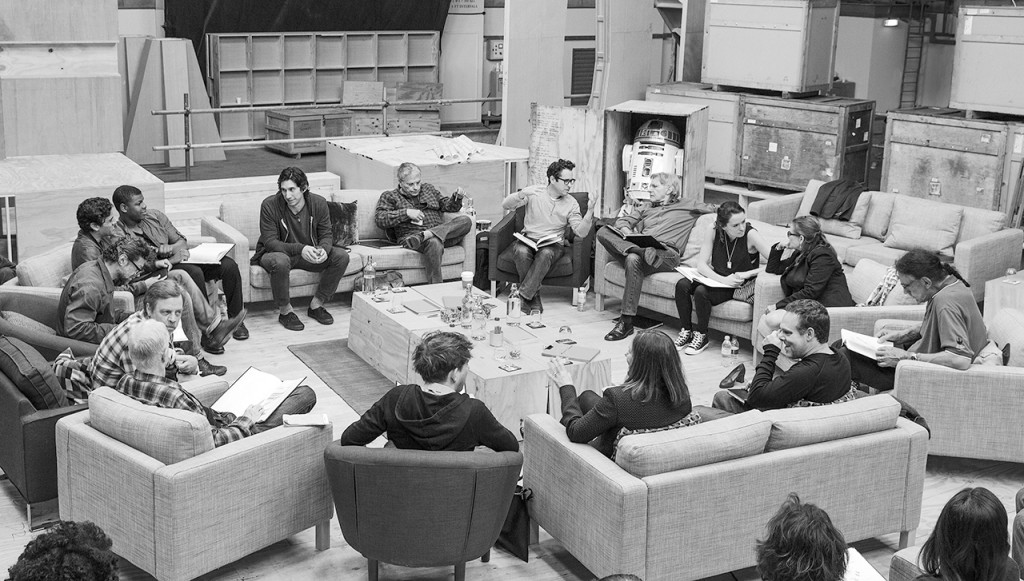 According to The Hollywood Reporter, Abrams spent nearly 9 months inviting actors and actresses to read script parts that were not part of the movie. Prior to the reads, the actors and their publicists/agents were asked to sign very strict non-disclosure agreements, preventing them from telling them that they were possibly reading for Ep. 7. 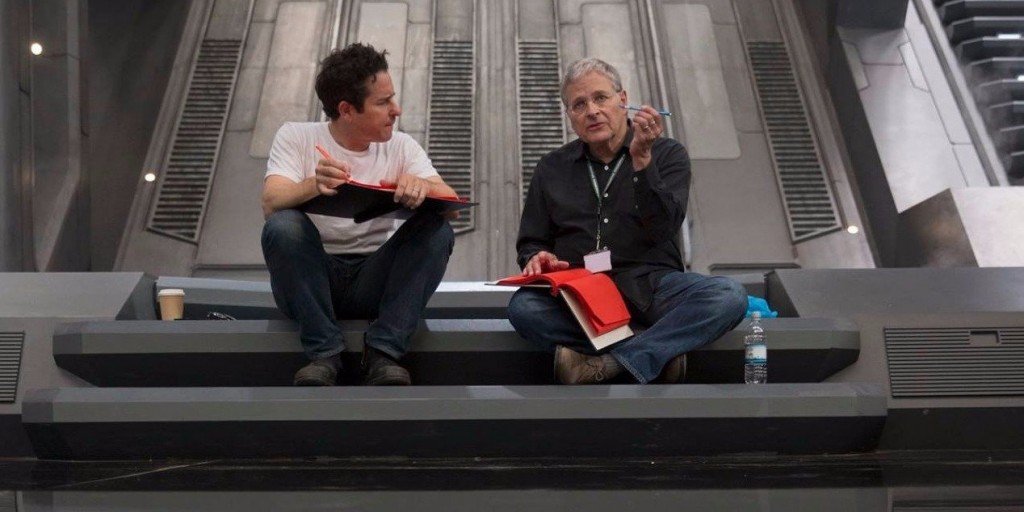 Once the script was finalized for shooting, Abrams had the scripts printed on red paper for the cast and crew to use. It wasn’t the first time that the director had dictated the unusual act. The Wall Street Journal reported that he used it before on his last film “Star Trek Into Darkness”.

During filming, Disney also worked with British authorities to create a no-fly zone over the outdoor UK sets. Time Magazine said that producers also wanted to bring in a device that notified those authorities about drones that were looking to take pictures and video. 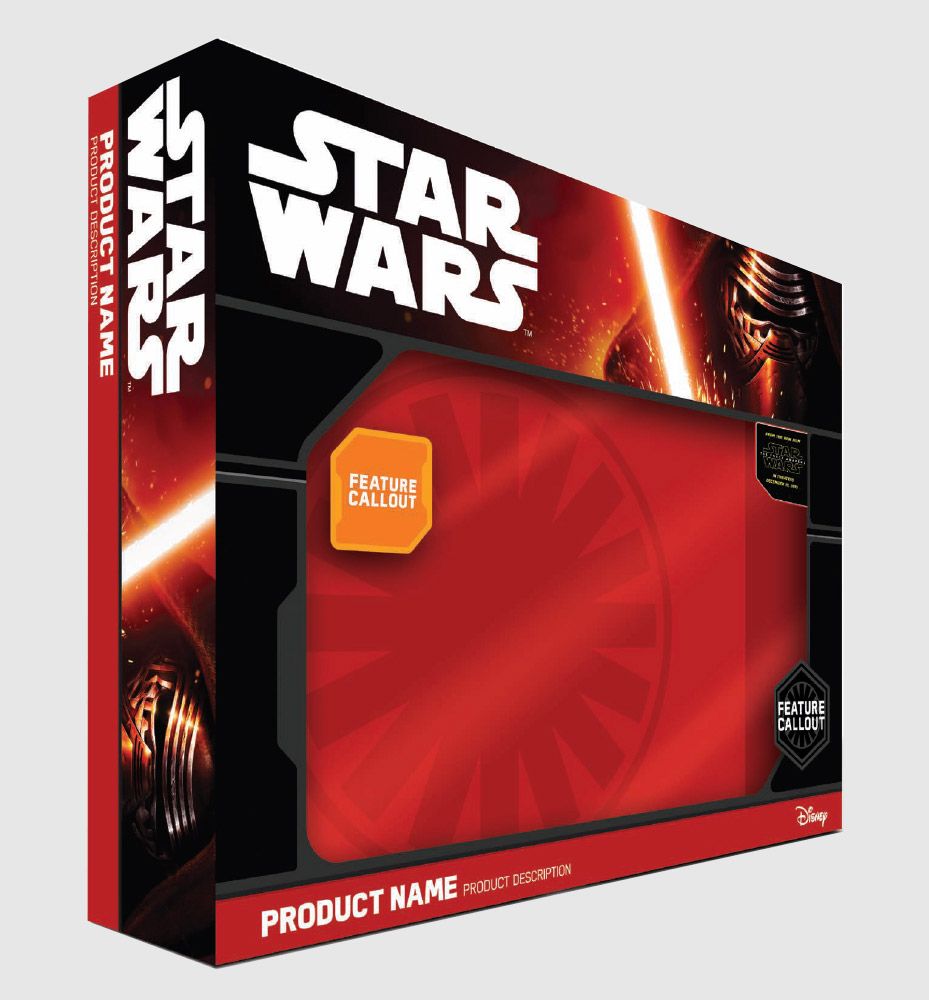 (This is where most of the secret-protecting takes place, especially after the movie is finished).

Extra precautions have been put into action now that the film itself is done and the master copy is somewhere inside Disney HQ. Beyond probably having it under armed guard and a bunch of security, lots more is happening in other places to keep everything secret.

Press screenings may or may not happen at all to prevent the media from spoiling the moment of surprise.

The cast has been told to say nothing. Nor will they.

Even after Force Friday, more than a few toys, books, music, and memorabilia haven’t been released obviously due to spoilers they contain.

With all the money and resources they’re spending to protect this film, it must be a good one.

Well, that’s our only hope.