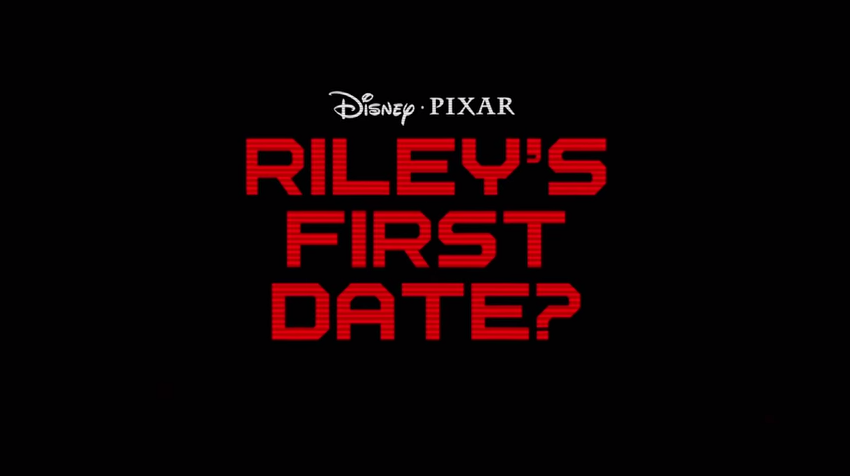 Above is a clip from Disney Pixar’s all-new short film “Riley’s First Date?” available for viewers to enjoy on the Blu-ray release of the critically-acclaimed Inside Out. The short follows a boy visiting Riley’s house to pick her up for a group outing at the local skate park. However, Riley’s parents get the wrong impression and hilarity ensues. On top of this new short released exclusively on the Blu-ray are short documentaries and features taking viewers behind the scenes on the making of the film. From writing the story itself to designing the characters, here is an overview of the bonus features put together by the creators of the film: 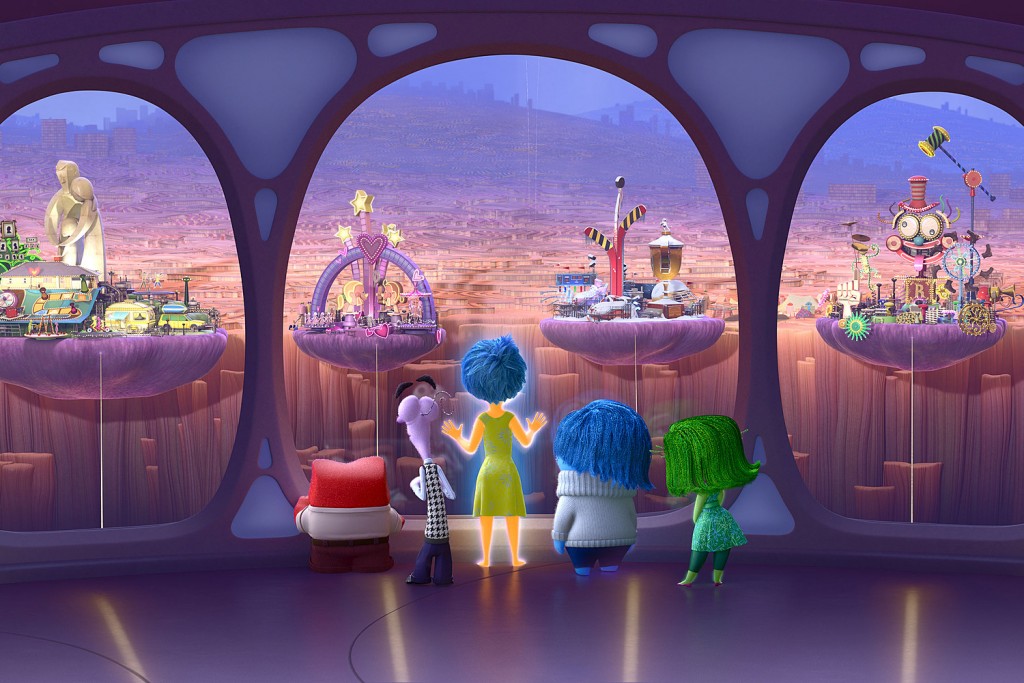 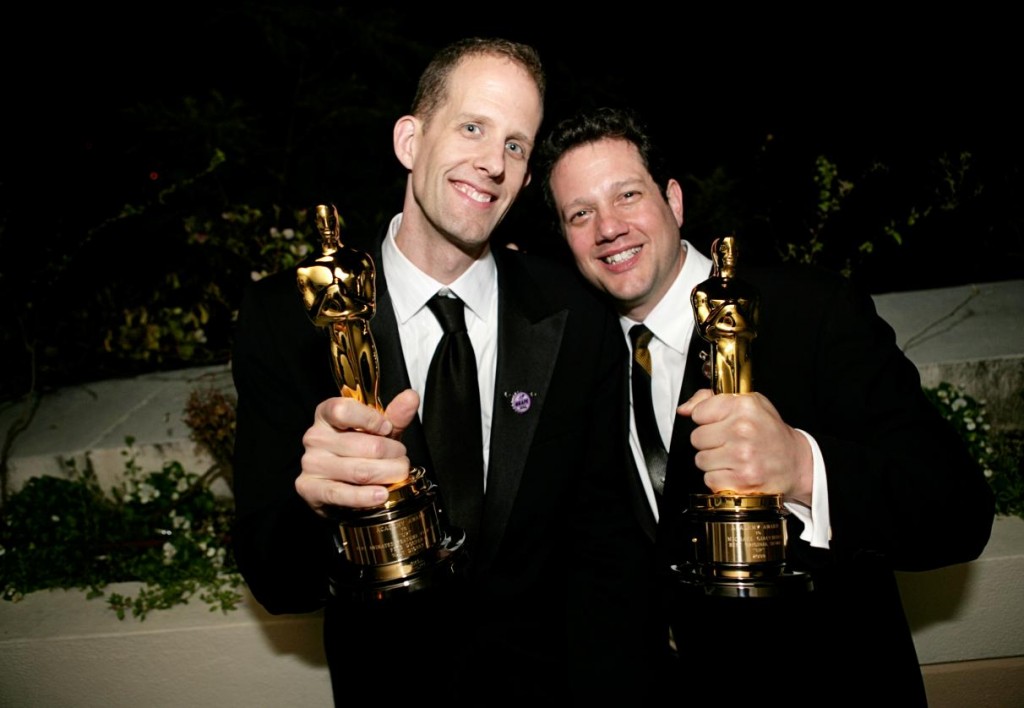 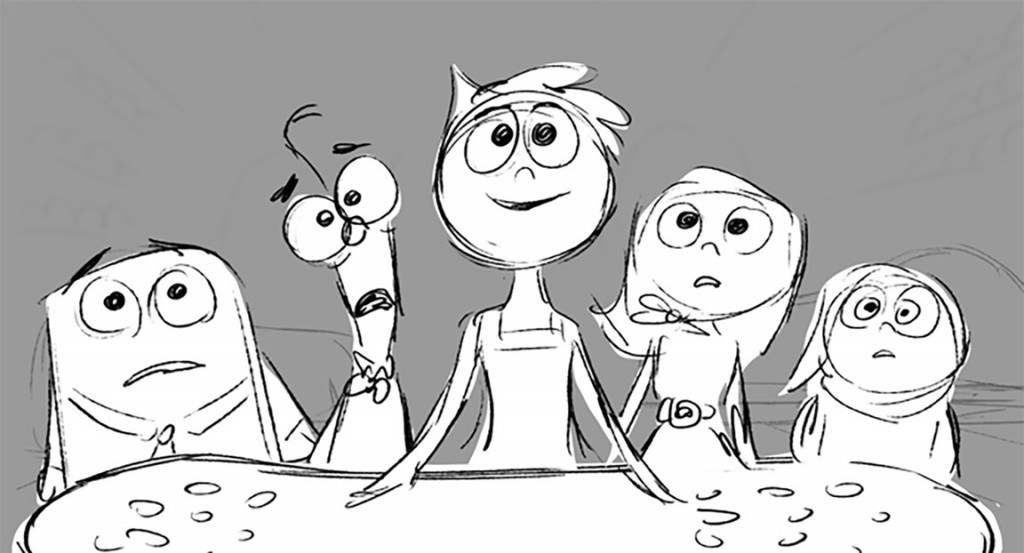 The Inside Out Blu-ray release also includes a DVD and Digital HD copy, deleted scenes in earlier stages, trailers, and the Pixar short “Lava” that was shown with the film during its theatrical release. In recent news, Inside Out was just submitted to be considered as a nominee for this year’s Best Animated Feature. Learn more about how this potential Academy Award-winning was made by bringing home this Blu-ray today.