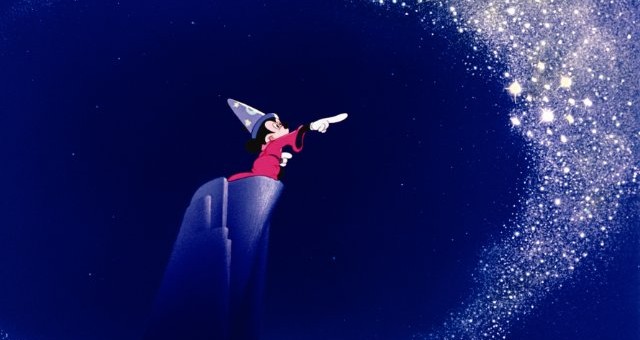 It has been 3 quarters of a century since Walt Disney gave the world a new way to see classical music through the film Fantasia. For many, this film introduced the beautiful bond between animation and classical music.

As for me, this film is very nostalgic and takes me back to my childhood when I would stay over at my grandma’s house. The best way I kept myself occupied was watching different movies on the VCR (major throwback). I don’t know exactly how I came across the Fantasia video, but I just remember watching it every single time I was there. I was mesmerized by the animation and the idea of classical music narrating the stories. Although, I always skipped the scene with Chernabog because how much it scared me as a kid. At least I finally got over it! Regardless, I remember thinking how beautiful this movie was even as a kid. The movie didn’t need any words or lines, it gave you a chance to appreciate the creative animation and famous classical pieces. 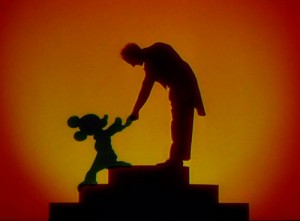 Fantasia was released on November 13th, 1940 and it was initially envisioned as a short film. The budget ended up including more than expected so Disney decided to turn it into a full feature film.

The music included some of the most famous pieces, such as Paul Dukas’s “The Sorcerer’s Apprentice” with Mickey Mouse battling brooms carrying endless buckets of water; J.S. Bach’s “Toccata and Fugue in D Minor” with scenes in the sky; Tchaikovsky’s “Nutcracker Suite” with dancing mushrooms and flowers; Stravinsky’s “Rite of Spring” followed by the dinosaurs and volcanoes; Ponchielli’s “Dance of the Hours” with dancing hippos, crocodiles, ostriches, and elephants; and Mussorgsky’s “Night on Bald Mountain” with the famous, terrifying Chernabog; and “Ave Maria” sets the forces of darkness and light against each other. 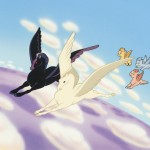 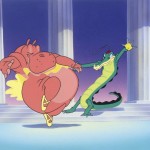 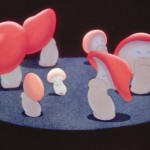 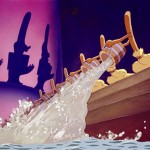 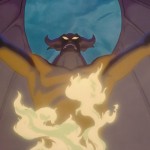 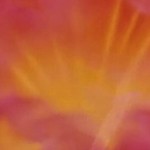 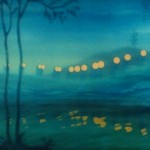 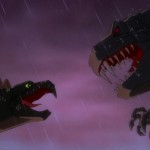 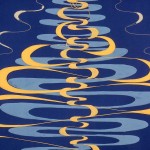 Fantasia was a groundbreaking film in so many ways. At the 14th Annual Academy Awards, Fantasia earned two Special Awards. The first was given to Walt Disney and associates for their outstanding contribution to the advancement of the use of sound in motion pictures, and the second to conductor Leopold Stokowski and his team. 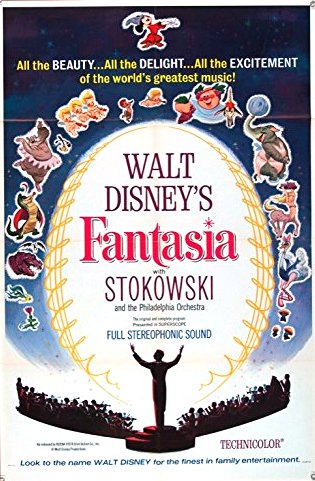 The film has gone on to become one of the most popular movies of all time and is considered a classic to this day.  In 1990, it was selected for preservation in the United States National Film Registry by the Library of Congress as being “culturally significant.” Following the film came Fantasia 2000, another extravaganza of animation and sound.

Walt Disney’s vision matched with Leopold Stokowski’s genius so perfectly within this masterpiece. The film resulted in an innovative and revolutionary animated classic from combining Western classical music masterpieces with imaginative visuals. Here’s to another 75 years of celebrating this film.

The film has returned to select theaters nationwide for a limited time going on now until November 18th. Click here to find a theater near you!