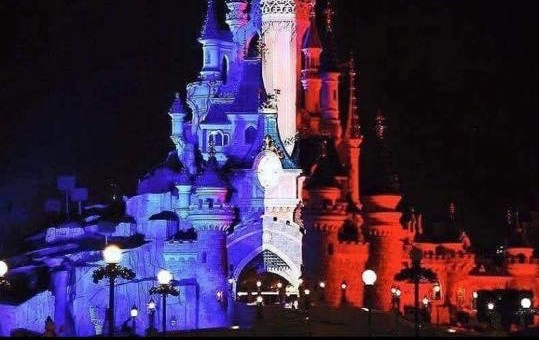 Disneyland Paris officials announced the park would be closed Saturday, November 14 after the coordinated terrorist attack on the city that left at least 129 dead and 350 injured.

“In light of the recent tragic events in France and in support of our community and the victims of these horrendous attacks, Disneyland Paris has decided not to open its theme parks on Saturday 14 November. Our thoughts and prayers go out to all of those affected by these horrible events.”

This will be the first time the Paris Disney Park has closed to the public since 1992. Park officials said it will reimburse all tickets purchased during the closure.

The attack led French President Francois Hollande to place the country at the highest level of security and declare three days of national mourning.

“On behalf of all of our employees at Disneyland Paris and throughout France, our hearts go out to the innocent victims of this horrible terrorist attack. We along with the world, pray for the victims, their families and their friends — and for all affected by this horrific act.”

Other Disney Parks, including the Disneyland Resort in California, have heightened security after yesterday’s events.

We offer our sincere condolences and prayers to all our readers and those affected in Paris.

UPDATE 11/15/15: Disneyland Paris has announced that it will reopen to guest on Wednesday, November 18.