There’s been a lot of talk about how Disney Channel isn’t what it used to be. While nostalgia may factor into why we miss them so much, there’s no doubt that older Disney Channel shows that have ended their run continue to have a place in our hearts.

However, I can’t deny the fact that there are good Disney Channel shows out there – perhaps we just haven’t taken the time to watch them. If you’d like to try to venture back into the world of cartoons and kids shows, here’s a handy guide to some of the best ones currently playing on Disney Channel and Disney XD.

I Didn’t Do It 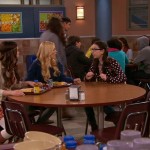 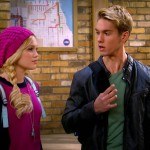 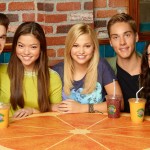 If you like: Everyday comedy and silly shenanigans in shows like Sonny with a Chance or The Suite Life of Zack and Cody.

I Didn’t Do It, like many Disney Channel predecessors, is a simple show – each episode centers around the lives of 5 teens as they experience high school for the first time. This show has a unique cast of characters and plots that center on topics both serious and silly like learning to drive and “blonde privilege”. These stories make it possible for the show to be compared to many Disney Channel shows in the way it depicts these high schoolers’ daily antics in a realistic, but kid-friendly, manner.

This show is a good combination of newer Disney Channel styles and classic plots, and so may be considered a great way to introduce (or re-introduce) yourself to the channel! 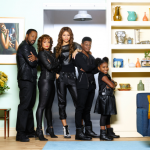 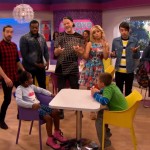 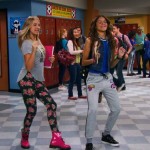 KC Undercover‘s premise is pretty straightforward – she’s a teenager who has to balance between her secret skills with a normal life as a high schooler. Sound familiar? The plot of the show is very much like That’s So Raven, and like Raven, KC (played by Zendaya) deals with unique aspects of her life like her spy career, as well as everyday aspects like homework, parents, and best friends.

What makes this show both unique and reflective of older Disney Channel shows is the way KC relates to her family, and in this way KC Undercover is able to update older Disney Channel vibes for a new generation. This combination of well-known storytelling with brand new elements (such as guest stars like Pentatonix!) this show is sure to be a hit with both kids and adults.

If you like: Deep philosophical underpinnings contrasted with kid-friendly humor like Lizzie McGuire and Boy Meets World (of course!). 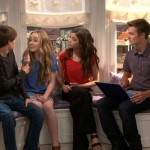 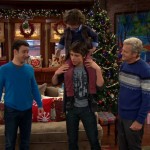 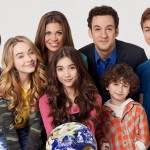 Girl Meets World may be seen as simply a sequel to Boy Meets World – but it’s so much more than that. Set in New York years after Boy Meets World‘s finale, this show follows the story of Cory and Topanga’s daughter Riley and her best friend Maya as they face typical middle-school problems.

Fans of the original show will appreciate how the new show has already begun tackling serious issues such as bullying, cultural appropriation, mental illness, and faith. Yet Girl Meets World also has its own unique style, as seen in the way the show discusses these issues from the perspective of two young girls living in modern times.

The show is silly for its audience, of course, but it does not shy away from conflict or suffer from shallow plot lines. It’s an added treat to see stars of Boy Meets World interact with the characters of the new show – many often guest star in roles that are significant to the show’s plot. Still, it’s valid to say that Girl Meets World is making a name as its own individual show on Disney Channel. 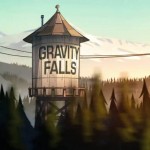 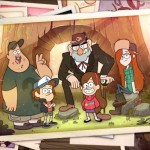 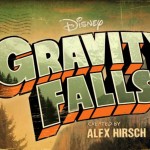 If you like: Mystery and animation, things you wouldn’t expect to find on a kids’ channel – comparable to popular contemporary cartoons like Adventure Time and Steven Universe.

“I can’t believe Disney approved this” sums up the premise of this show. The show is a mystery/drama/horror thrill ride for kids, following the adventures of Mabel and Dipper Pines as they spend the summer with their Grunkle (Great-uncle) Stan in a city called – you guessed it – Gravity Falls. The city itself is full of paranormal and unexplained activity, leaving the audience questioning whether or not this is really a kids’ show.

The combination of kid-friendly humor with adult story lines leaves all kinds of audiences pleased, and the characters’ struggles with universal issues like family and loyalty resonate with almost everyone.

With accolades like a Kids Choice and an Emmy award and voice acting by Kristen Schaal and J.K. Simmons, this show is definitely enjoyable for both kids and adults. In short, the show is very weird – but in a very good way. 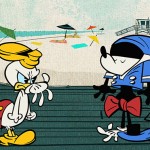 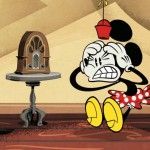 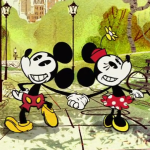 Mickey and friends are alive and well in these brand-new Mickey cartoons. The slapstick humor of the show relates it back to older cartoons while setting these beloved characters in modern settings like Paris and New York. It’s fun to see Mickey, Minnie, and the whole gang continue to have all kinds of silly adventures, and by putting classic characters into brand new stories, the show acts as a bridge between older and newer generations.

The characters’ updates haven’t lessened the quality of the show; in fact Mickey Shorts have won six Annie Awards in the past year alone. Classic characters, timeless humor, new plotlines, and great quality – what more would you want in a show?

I should point out that this guide is based purely on my opinion, and that these shows are not carbon copies of the Disney Channel shows that came before them – even I agree it would be wrong to say that any new show can replace the ones we’ve already loved.

However, I would argue that it’s worth giving these new shows a chance; there’s such a wide variety of shows that are all updated for a new generation of fans, yet retain the integrity of the Disney Channel we know and love.

Try watching an episode when you have the time, and let us know what you think of them on Twitter or Facebook!