In April, Netflix released Marvel’s first web television series with Daredevil. Today, the trend continues with the release of a 13-episode first season of Marvel’s Jessica Jones on Netflix.

I’ve got to admit that I cannot identify myself as a true Marvel fan. Yes, I did watch Marvel films like Iron Man and The Avengers , but I have never read any of the comic books. So when I was given the task to watch Marvel’s Netflix’s Jessica Jones and review it I was a bit nervous. I knew that the series was based off the comic book character by the same name, but all I kept thinking about was, “who the heck was Jessica Jones?” 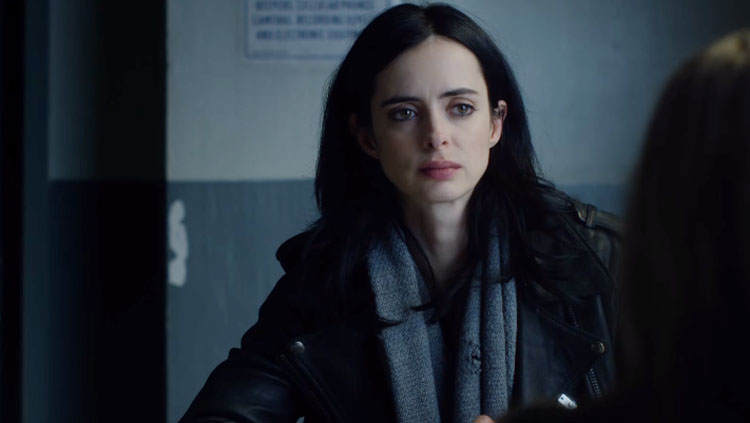 To answer my own question, Jessica Jones (Krysten Ritter) is a former superhero turned private eye who opens up her own detective agency called Alias Investigations. Along with her superhuman strength and keen observations she helps her clients while also dealing with her own personal demons. The series is like Scandal meets Sherlock Holmes in my opinion.

What I love about this series is how dark and realistic it is. Themes like murder, PTSD, rape and adultery were shown throughout the episodes, and the characters in the series weren’t perfect. There wasn’t any kind of CGI or blockbuster fight scenes, just deep story lines and realistic characters that really captivated your attention. Gritty plot lines and flawed characters really made this series refreshing and exciting to watch! 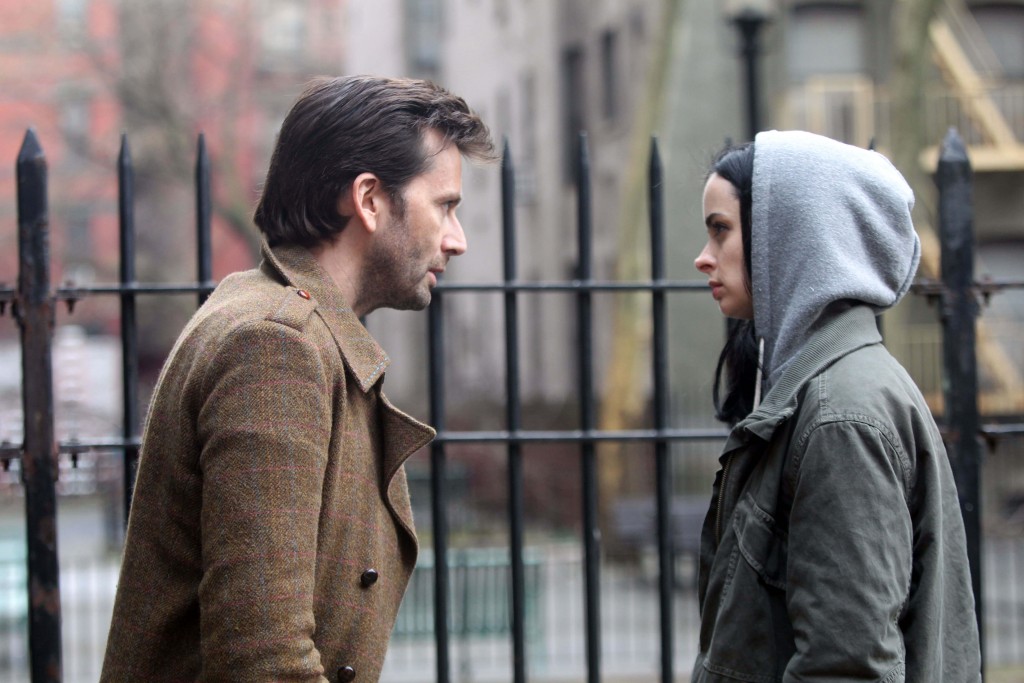 A major thing that I need to point out about this series was how the content was WAY edgier than what I have ever seen Marvel put out. I’m not used to seeing Marvel content that isn’t family-friendly so it was really shocking to see this show take on such adult-driven situations. From the strong language used to the sexual content shown there were moments where I thought, “O-M-G! They would never allow that on network television!” (I saw people’s bare bottoms in the first episode!) A warning to viewers: do not watch this series with kids around and do not watch this with your parents unless you like the feeling of pure awkwardness.

Aside from the great story lines the show is also filled with a cast that is just as enticing. You have Luke Cage (Mike Colter) an attractive bartender with superhuman strength and unbreakable skin, Trish “Patsy” Walker (Rachael Taylor) Jessica’s best friend who is a radio host, Jeri Hogarth (Carrie-Anne Moss) an attorney who occasionally hires Jessica for cases, and the series’ antagonist, Kilgrave (David Tennant) who has the ability to control people’s minds. 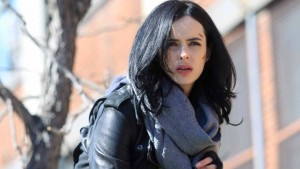 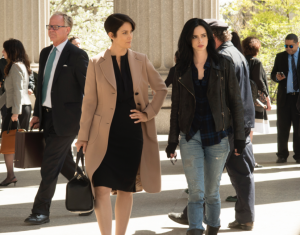 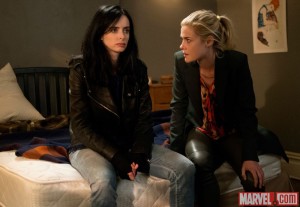 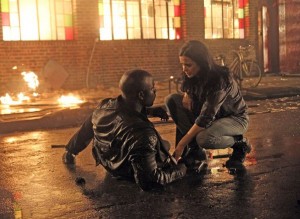 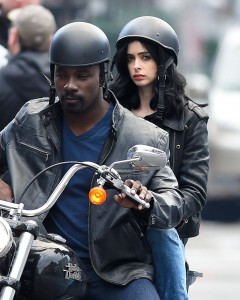 The best character would of course be Jessica Jones. What I love about her is just how real this character is. She drinks, hooks-up with people, doesn’t play by the rules, is a loner that likes to keep her distance, and she straight up gets scared. She’s very tough, but also shows her vulnerability at the same time as she deals with her PTSD caused by her disturbing past with Kilgrave. Her flaws and insecurities make her someone that the audience can relate to instead of being that stereotypical perfect superhero.

Overall, I cannot wait to finish binge watching Jessica Jones on Netflix this weekend! From what I’ve seen so far Marvel fans and non-Marvel fans will be very impressed with this new web television series. This show is full of action, mystery, and moments that really push the envelope. If that is your kind of show then log on to your Netflix account and start watching ASAP! 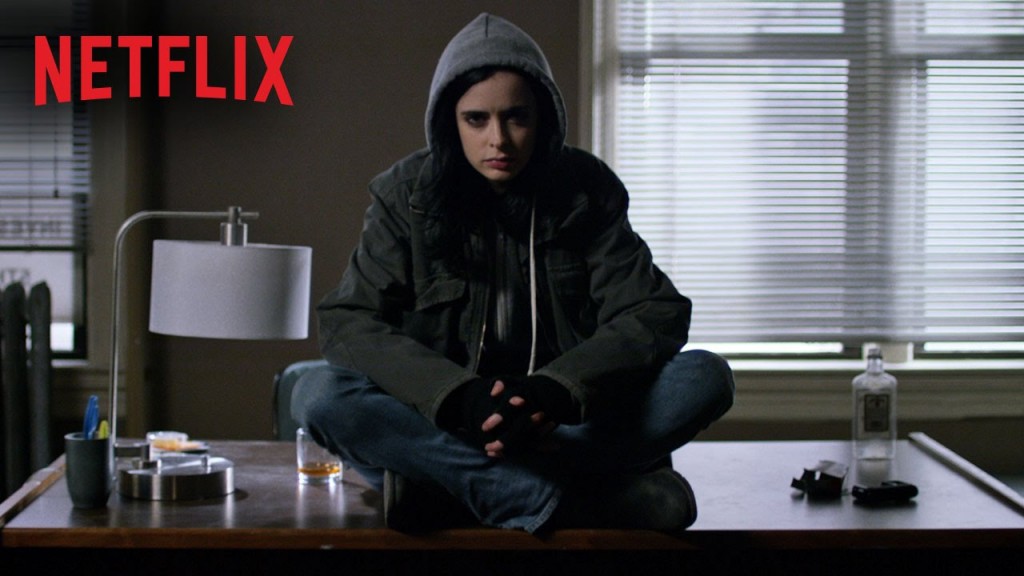 Disclaimer: There is strong language and sexual content shown in this series that isn’t suitable for a young audience.