While I’m not a fan of most spin-offs, “The Lion King” holds a special place in my heart as my favorite Disney movie growing up. In addition, I enjoyed the other 1995 spin-off television series, “The Lion King’s Timon & Pumbaa,” as a child. So I had to give “The Lion Guard” a chance.

“The Lion Guard: Return of the Roar” opened with Simba sitting at the edge of Pride Rock with Kion’s older sister, Kiara. He was preparing Kiara for her future duty as queen of the Pride Lands. Simba was in the middle of delivering the same “everything that the light touches” speech that his own father Mufasa gave him when he was a cub. He was interrupted by Kion and Bunga the honey badger (who is Timon and Pumbaa’s adopted nephew) tumbling into view while fighting over fruit. Simba told them to play somewhere else, and as they left, he expressed that he hoped Kion would someday grow up and be more serious. 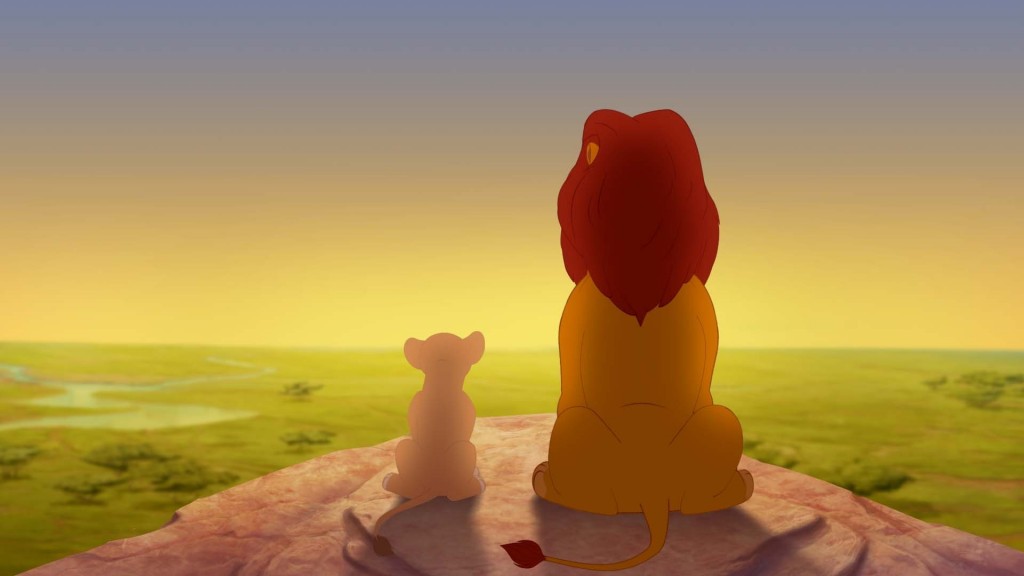 Kion and Bunga’s childish nature eventually led them into some trouble, but Kion brought them to safety after suddenly acquiring the power of “the Roar of the Elders.” And thus, the premise of the movie and the upcoming television series was introduced. It is tradition that the lion given this power is the appointed leader of “The Lion Guard,” which is a team of the “bravest, strongest, fastest, and keenest of sight” meant to protect the Pride Lands.

While “The Lion Guard: Return of the Roar” centered around Kion assembling his team, the movie was decked with many familiar faces such as Rafiki, Timon and Pumbaa. The hyenas Janja, Cheezi and Chungu- as well as the vulture Mzingo- were introduced as the villains. 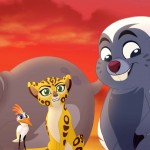 Beshte, Ono, Fuli and Bunga are “bravest, strongest, fastest and keenest of sight” 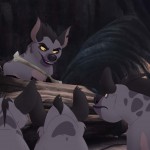 Janja is the leader of the hyenas

The movie brought waves of nostalgia as it gave many nods to the original “The Lion King.” Some scenarios that Kion and other characters found themselves in mirrored moments that occurred in “The Lion King” movie. Many phrases also referenced the original movie, such as when Kion told the hyenas to pick on someone their own size when they went after Bunga.

The soundtrack, which was created by singer-songwriter Beau Black, complemented the movie. The moment “Here Comes The Lion Guard” played, I was bobbing my head to the music. 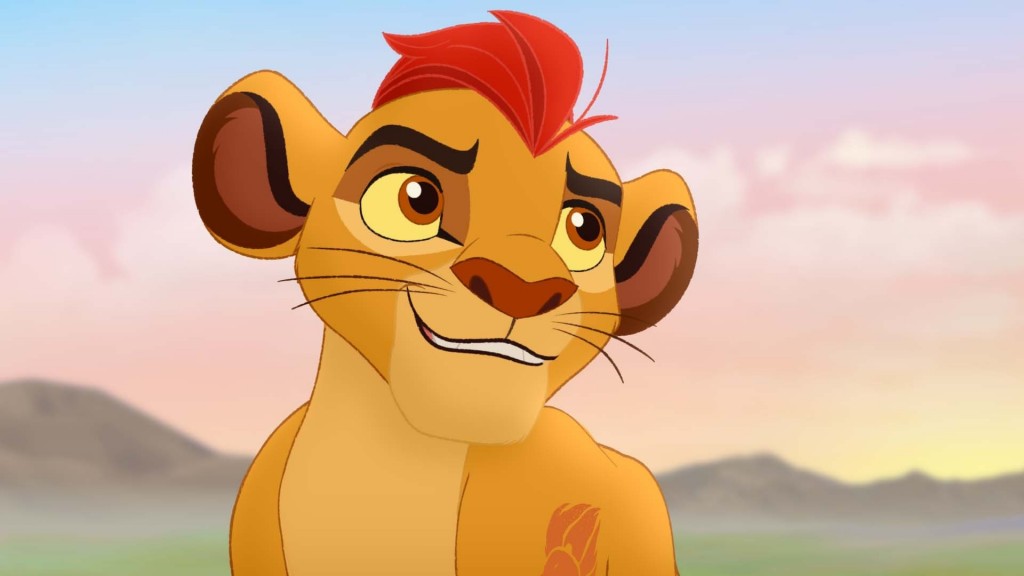 All in all, the child in me enjoyed “The Lion Guard: Return of the Roar.” It felt short, and now I’m looking forward to the television series release to see how Kion and The Lion Guard will develop with the challenges that they will face. Unlike “The Lion King” and “The Lion King II: Simba’s Pride” (let’s not talk about “The Lion King 1 1/2”), this movie was completely devoid of romance. Its focus was on friendship, as well as duty and responsibility. It is littered with the same humor that “The Lion King” had. And yes, they couldn’t stop themselves from adding more moments with passing gas during the reemergence of Timon and Pumbaa.

Fans of “The Lion King” should watch this movie and the upcoming television series simply for the nostalgia. Kion calls to mind the younger version of Simba, before the tragic events of the first movie. Perhaps this was the life that Simba could’ve lived if he never had to leave the Pride Lands.

Note: all reviews are personal opinions and may not reflect the attitudes of other writers for DisneyExaminer.com unless stated otherwise.