I’ve seen a lot of Star Wars merch, new and old, out in stores thanks to the pending release of Episode 7. Out of all of them, these tees are by far a favorite! 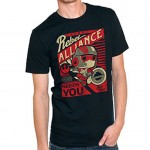 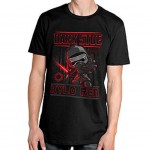 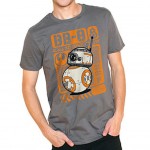 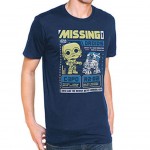 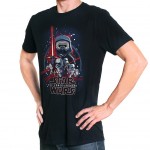 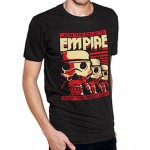 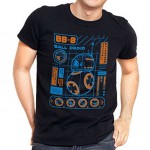 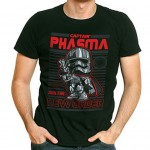 These awesome shirts are made by Funko, the same people who created the very popular POP! Vinyl figures including the Disney ones. With the upcoming release of Star Wars: The Force Awakens, they created some fantastic Star Wars tees that feature characters from all over the Lucasfilm galaxy. There’s a few BB-8 ones, a Kylo Ren one, and even one that features Luke on Hoth (and finally we find Luke)!

Unfortunately, these tees won’t be available for your Black Friday shopping! Lookout for them on Funko’s website in January.