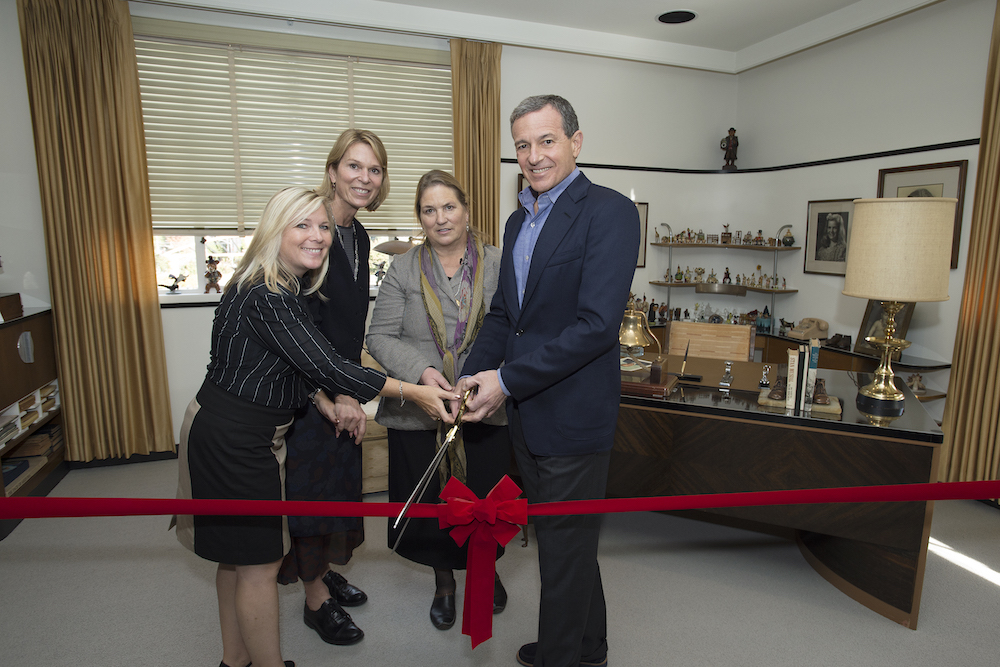 After Walt Disney’s passing, Disney Legend Dave Smith carefully took inventory of the office suite. It included two offices – a formal office and a working office. After the documentation by the founder of the Walt Disney Archives, the items were placed in storage and the formal office was converted into an executive office while the working office became a conference room.

Over the years, the executive office has been home to many including Michael Eisner, former CEO of The Walt Disney Company. It wasn’t until earlier last year that Becky Cline, the director of Disney Archives, and her team decided to pitch corporate to restore the office as it was. After approval from Bob Iger, the original items were brought back from Disney Archives as well as other places where they were located through the years. 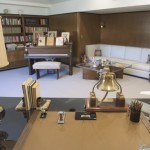 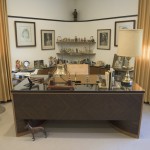 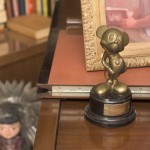 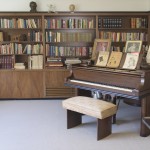 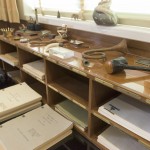 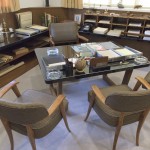 The items have been displayed at Disneyland, Walt Disney World, and museums around the country for fans to get a closer glimpse into the life of a legend, an icon, and an inspirational dreamer. “We put this permanent exhibit together to serve as a source of inspiration, a reminder to have great ambition, to take bold creative risks, to constantly innovate and push the limits of possibility, to relentlessly pursue perfection, and to tell fantastic stories that touch people’s hearts. That was Walt Disney,” said Bob Iger during the ceremony.

Some of the unique items you can find in his office include:

To view the permanent exhibit, you must be a Disney employee, cast member, or studio visitor. In 2016, D23 Gold members will be able to visit Walt Disney’s office as part of tours of the Studio Lot.