Ever since the breaking news at Anaheim’s D23 Expo earlier this year about San Fransokyo, the world of “Tangled”, and Mickey getting the opportunity to wield a keyblade all being included in the game, we’ve wanted more information on the beloved franchise’s newest iteration. Many fans thought they’d be getting a new trailer when D23 Expo Japan held a signature Kingdom Hearts event. However, the only thing shown to fans who weren’t able to attend were a few screenshots that we’ve included below. 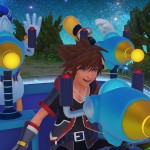 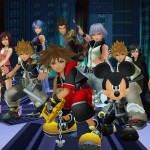 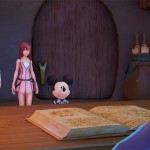 Now that the new trailer has dropped, we’re even more excited to see the next chapter of Sora’s magical and adventurous journey with his Disney friends.

Square-Enix still didn’t accompany the new visuals with a release date for both games, only saying that both games are still in development. We expect a release of at least one of the games sometime in 2016.