Star Wars: The Force Awakens is already a box office hit. As of yesterday, the latest Lucasfilm movie has gained over $610 million in receipts and growing. While the money keeps flowing, so is the excitement for what’s next for the saga.

You can rest in knowing that Lucasfilm, J.J. Abrams, and a handful of the cast from Episode 7 have thought ahead for you and have begun the initial steps for Episode 8. More importantly, the script is done and is ready to be filmed. 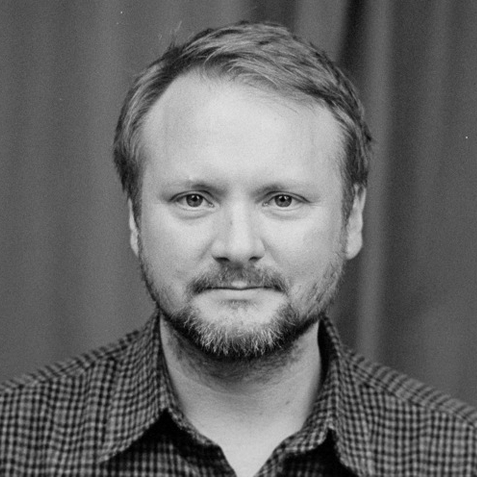 In a fantastic piece by Wired, director J.J. Abrams revealed that he worked with Episode 8 director Rian Johnson to ensure that their continuation of the new saga would be “seamless as possible.” Johnson was one of only a handful of people to see footage and even an early cut of The Force Awakens so he could get inspiration and rewrite his film’s story in the context of where Abram’s story left off.

With a new director behind that new story, Abrams’s control over how to tell that story is limited, though he’ll have some of it as an executive producer. He continued on the interview with saying that Johnson has asked for a few “things” to tell his own story, but that those things were ultimately going to tell a great follow-up tale.

As for what that story will be, once again the details are being kept very secret. Abrams did want to let audiences know that although it may not be his way of telling a Star Wars story, he is confident that Johnson’s storytelling will be good. “The story he told took what we were doing and went in the direction he felt was best but that is very much in line with what we were thinking as well,” he said.