As 2016 begins, Netflix subscribers can expect new content coming and leaving the platform. Last month, Netflix announced what movies will be leaving and what will be added to the selection.

Unfortunately, not all of the movies on Netflix can stay forever. A few beloved animated films—including Dumbo, Pocahontas, The Fox and the Hound (1981), and The Nightmare Before Christmas—will be leaving us. As if choosing something to watch on Netflix wasn’t already difficult enough.

Here’s a list of what has arrived and left on Netflix: 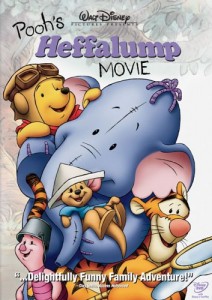 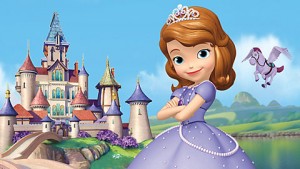 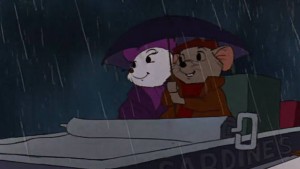 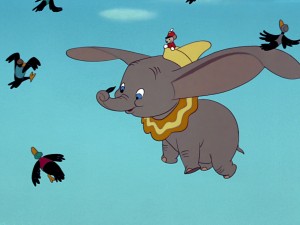 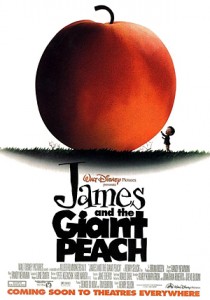 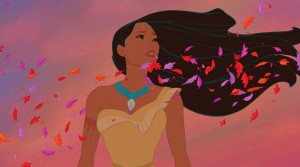 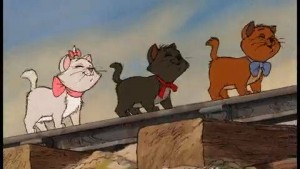 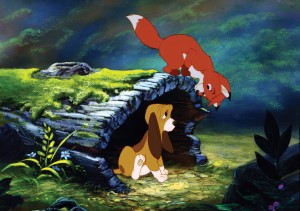 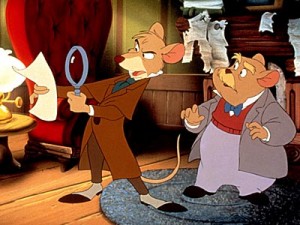 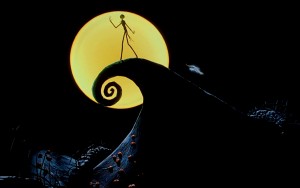 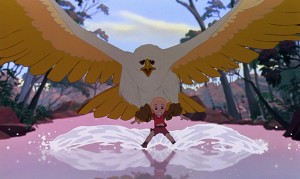 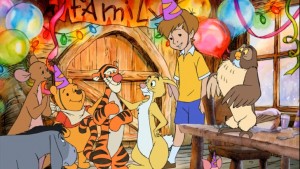 It hurts to say goodbye to these movies but at least there’s still some other great films available to watch on Netflix! Films such as Tarzan, Mulan, The Emperor’s New Groove, Cadet Kelly, High School Musical and many others are waiting to be added to your list and watched.

So grab a blanket and get cozy in your bed for a Disney movie marathon. Try to binge watch all the movies and shows you can, you never know when they might leave!