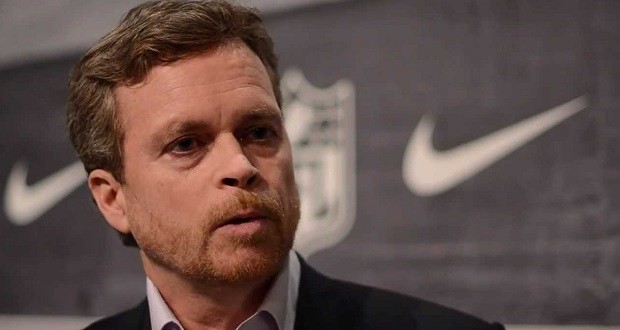 Today, The Walt Disney Company added a new member to its Board of Directors. The new member is the president and CEO of Nike: Mark G. Parker. This decision brings the total members of the board to 12.

Employed by Nike since 1976, Parker has taken responsibilities for the Nike corporation prior to his current position, who became CEO and president in 2006 and has been responsible for Nike’s business portfolio including Cole Haan, Converse, and Hurley International. His strategy of purchasing other brands to increase his business’ value is similar to Bob Iger’s strategy to increase Disney’s value through IP purchases like Pixar and Lucasfilm.

Parker joins other board members during Iger’s tenure, including the President and CEO of Twitter and Square, Inc. Jack Dorsey.

Mr. Parker is scheduled to stand for election at an annual meeting on March 3, 2016 in Chicago alongside the company’s other Directors.

“As CEO of Nike, Mark is widely recognized for driving the stellar growth of an industry-leading brand,” said Iger in a statement. “His keen insight into consumers and his broad experience in international markets make him a great fit for the Disney Board.”

“I’m honored to be named a director of Disney,” Parker said. “For decades, Disney has delivered truly elevated consumer experiences globally, inspiring generations with creativity and vision. I look forward to working with this team as the company continues to set its sights on the future.” 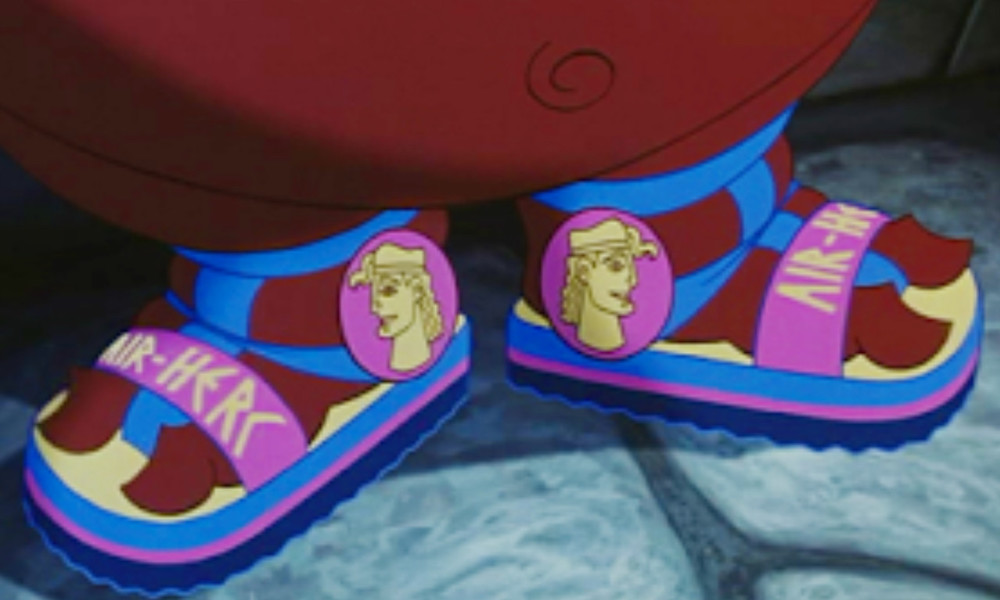