“We’re all in this together!”

If those words make you want to break into a dance number, you just might be one of the millions of High School Musical fans celebrating the movie’s 10th anniversary today!

This iconic film has gained such a high place in many fans’ hearts that the characters have remained relevant even in today’s culture – but there’s a lot about the film you might not know.

We dug around the internet and found the most interesting facts about this beloved film that really surprised us. Check out the list below to see if you know them all!

1. The school used as a set for the film is an actual school in Salt Lake City 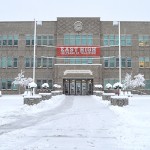 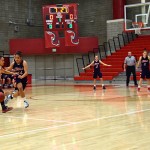 2. Many people know Drew Seeley actually sang Troy Bolton’s vocals – but in reality, Zac Efron’s voice was also mixed in on some of the tracks. 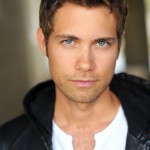 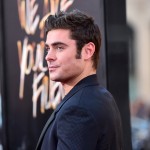 3. Some cast members were a lot older than the characters they played 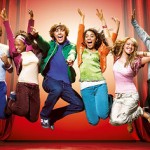 A few could’ve been true juniors at East High: Corbin Bleu, Vanessa Hudgens, and Zac Efron were 16, 17, and 18 respectively.

Others were a bit older: Ashley Tisdale was 20, Lucas Grabeel was 21, Drew Seeley was 23, and Monique Coleman was 25.

4. Kenny Ortega, director of the film, also worked on other movies like Ferris Bueller’s Day Off and Hocus Pocus 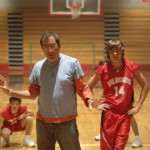 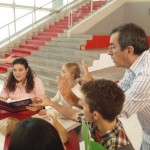 Of course he also went on to direct High School Musical 2 and 3! 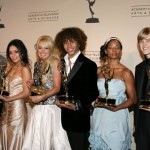 “Two Emmy Awards, the Television Critics Association Award, an Imagen Award (recognizing the positive portrayal of Latinos in entertainment media), a Billboard Music Award for Soundtrack of the Year” to name a few!

6. The franchise was extended into other movies, including adaptations in Brazil, Argentina, and China 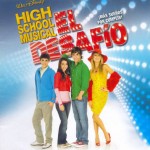 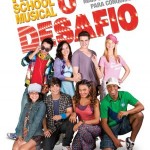 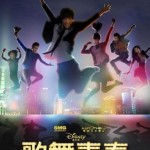 7. There was a reality TV show called High School Musical: Get in the Picture hosted by Nick Lachey. 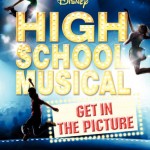 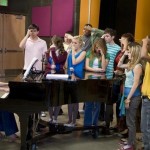 The winner got a record contract with Disney and a music video to an original song shown at the end of High School Musical 3.

8. Some of the biggest critics gave the film very low ratings…

Emma Cochrane of empire.com gives it a 2/5 stars, saying, “As a marketing phenomenon, this has exceeded all expections for a TV movie. However as cinema…maybe you just really need to be a teen to get it.”

10. The movie remains popular even today – Vanessa Hudgens’ tweet about the cast reunion has over 50,000 re-tweets! 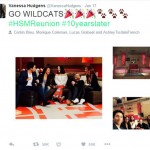 We hoped that you learned something new about your favorite DCOM today – or perhaps you were already an HSM expert? Let us know what you think about these fun facts and catch the High School Musical reunion tonight on Disney Channel!