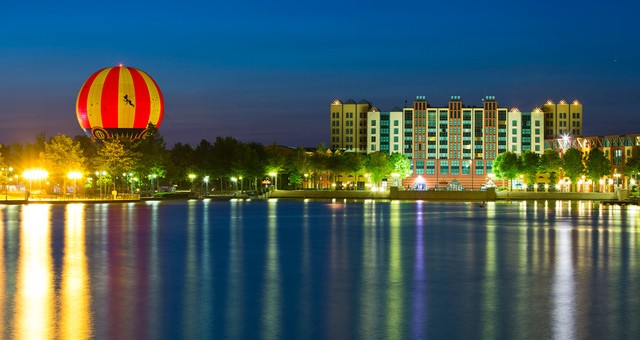 Earlier today, a man attempted to enter the New York Hotel at Disneyland Paris carrying two guns in a suitcase.

The 28-year-old man was stopped for setting off metal detectors at the entrance of the hotel. French police arrested the man and woman traveling with him. He was also carrying a box of ammunition and the Koran.

Little else is known about the man other than that he claimed they were for self-protection. French police stated the investigation didn’t point to terrorism, but were taking precautions. Disneyland Paris officials have yet to comment and the park remains open.

Following the terrorist attacks on November 13, 2015 that killed 130 people, France remains in a state of emergency. Since then, Disney Parks have heightened security.