Disney wanted to take advantage of all those eyes watching and took advantage of the opportunity with a few new teasers for some of their upcoming movies. We’ll be updating this post with the ones that have aired throughout the game, so be sure to check back often for the latest trailers and teasers from the Walt Disney Studios.

Marvel fans on Twitter can use 11 new character emojis are now available! Fans are encouraged to Tweet using #TeamCap or #TeamIronMan to declare their allegiance to their favorite Marvel characters. In addition, fans can create their own super team using the Captain America emojis and #TeamCapSweepstakes or #TeamIronManSweepstakes for a chance to win a walk-on role in Marvel’s Avengers: Infinity War – Part I. 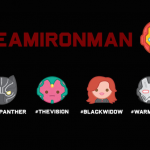 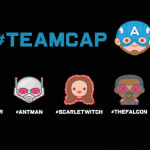 The live-action remake of the Disney animated classic hits theaters on April 15, 2016. 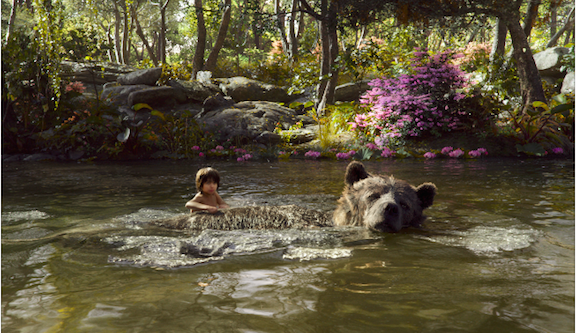