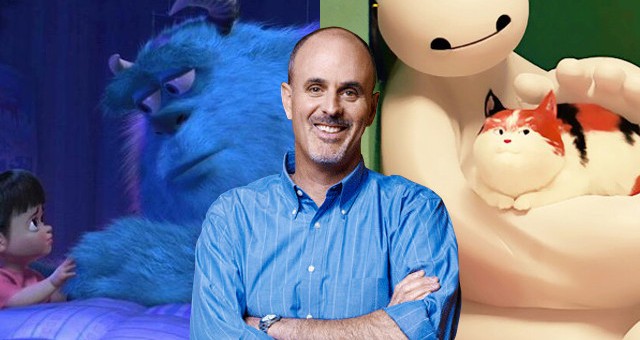 Daniel Gerson who co-wrote the screenplay for Big Hero 6, Monsters, Inc., and Monsters University died at the age of 49 on Saturday after battling brain cancer.

According to The New York Times obituary, Gerson was born and raised in New York City where he received an MFA from NYU. He began his career as a writer for NBC’s Something So Right before working at Pixar.

Daniel Gerson is survived by his wife of 20 years and their two children.

Donations can be made in Daniel Gerson’s memory to UCLA’s Brain Tumor Program.