March Eggstravaganza at the Disneyland Resort 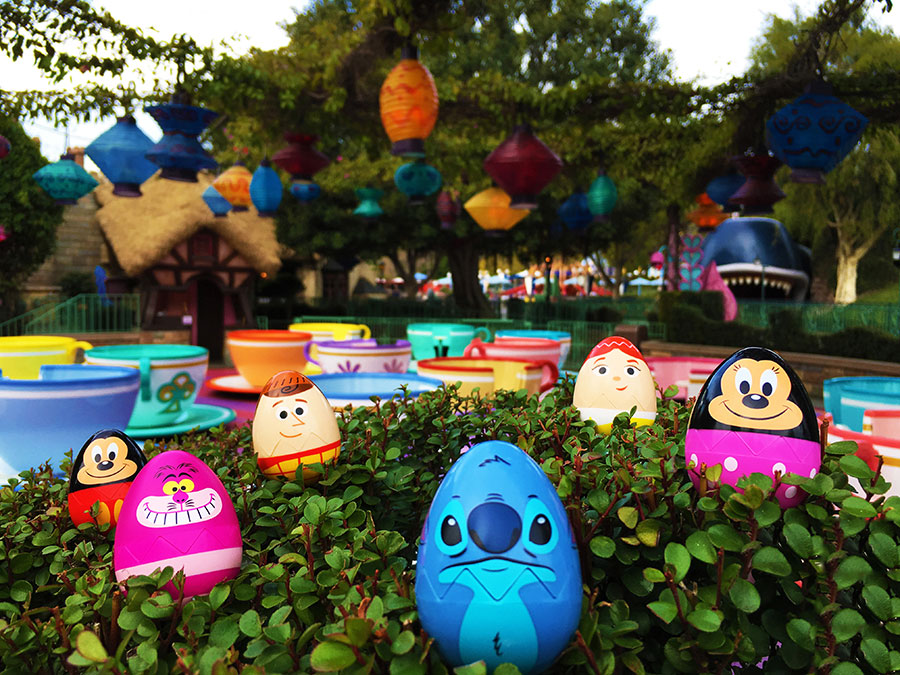 Once egg-ain, the March Eggstravaganza is back at the Disneyland Resort. This time, folks visiting the Downtown Disney District can be part of the fun! Those participating will need to buy a map and stickers ($5.95) found at these select stores:

After you’ve obtained the necessary materials, hunt for character-themed eggs and record your findings with a sticker. Once you’ve found all your eggs in your designated map, you can redeem a prize at Elias & Co at DCA, Disney Showcase in Disneyland, and World of Disney in Downtown Disney. Happy hunting!

Watch Zootopia at the El Capitan Theatre in Hollywood 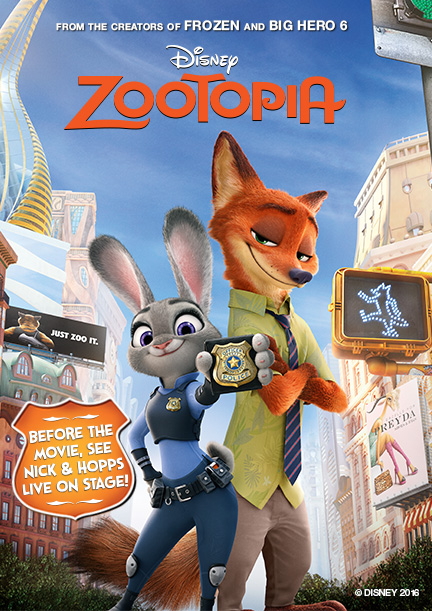 Watching a movie at the gorgeous El Capitan Theatre is an experience in it of itself. Make it even more special by watching Walt Disney Animation Studios’ latest ‘tail,’ Zootopia! There will be special appearances by the main characters, Nick Wilde and Judy Hopps, before the movie starts. You can even enjoy breakfast and meet Judy Hopps, an experience included in special 10am showings on select days! 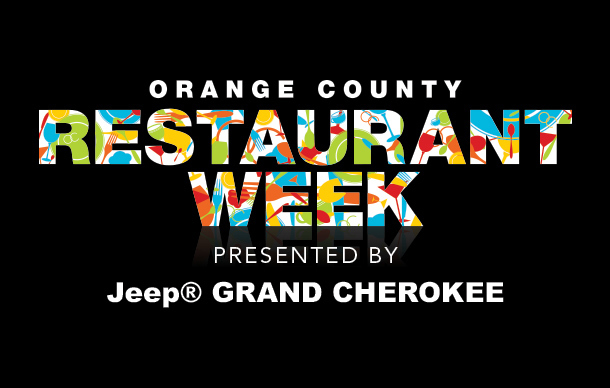 One of Orange County’s most anticipated culinary events, O.C. Restaurant Week brings top-notch food at exceptional prices. Restaurants from the Disneyland Resort, including Catal and Steakhouse 55 are participating with special prix fix menus.

Drake Brodahl at the WonderGround Gallery 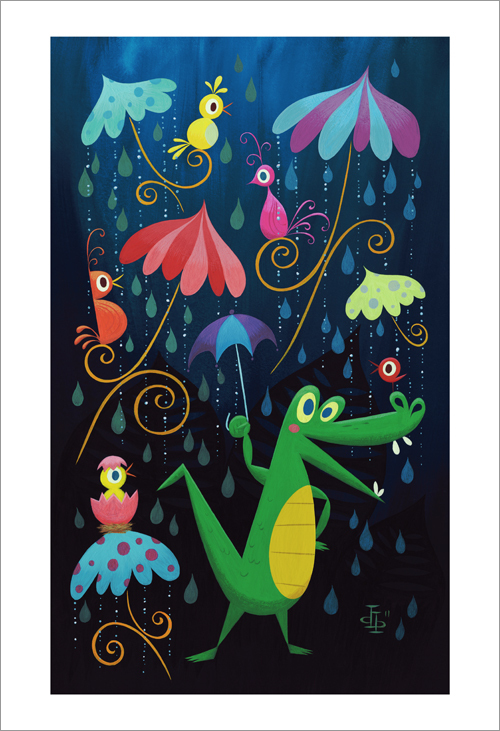 Every Saturday and Sunday in March from 5-9 PM

Drake Brodahl, a background painter for Disney TV Animation, will be on-hand at the WonderGround Gallery every weekend in March as the artist-in-residence. He is known for his whimsical paintings reminiscent of fond childhood memories. Guests will have the opportunity to meet Brodahl and have artwork signed.

Check out more of his work here. 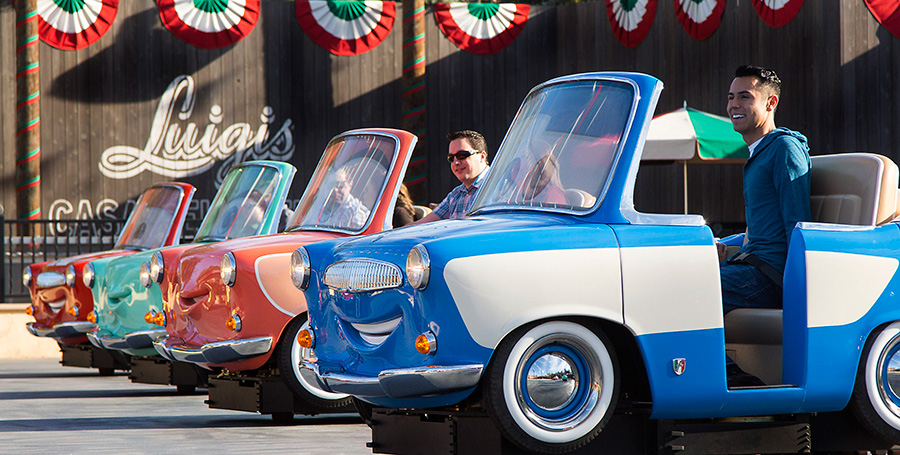 Luigi is back from vacation and he has brought his colorful, dancing cousins from Carsoli, Italy! They invite guests to a special dance as Luigi has transformed his storage yard into a dance floor. Each of the 20 cousins has a unique personality, name, and paint color. “We’ll have five different songs that they’ll be dancing along to. Each ride is going to be different and unique,” said Jeffrey Shaver-Moskowitz, Producer at Walt Disney Imagineering. You don’t want to miss the opportunity to try out this new addition to Cars Land and its innovative trackless system.

The Art of Zootopia Signing/Panel at Gallery Nucleus 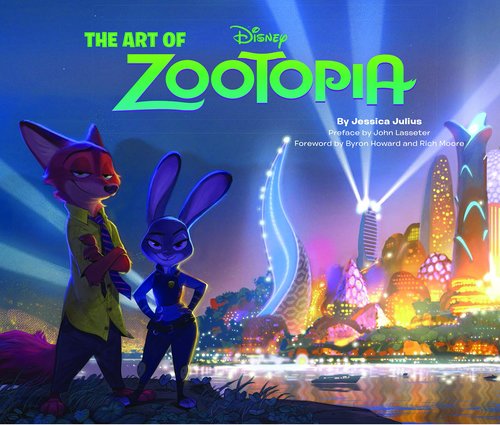 Artists from Zootopia will share their experiences of working on the film as well as pieces of artwork during the film’s development. There will be a Q&A and a signing of the book Art of Zootopia after the panel. 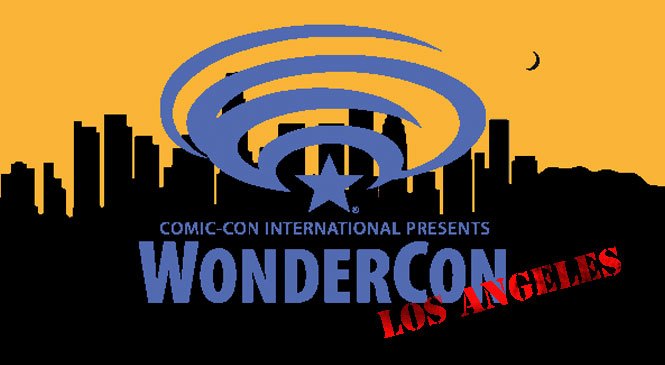 Ciara at the House of Blues Anaheim 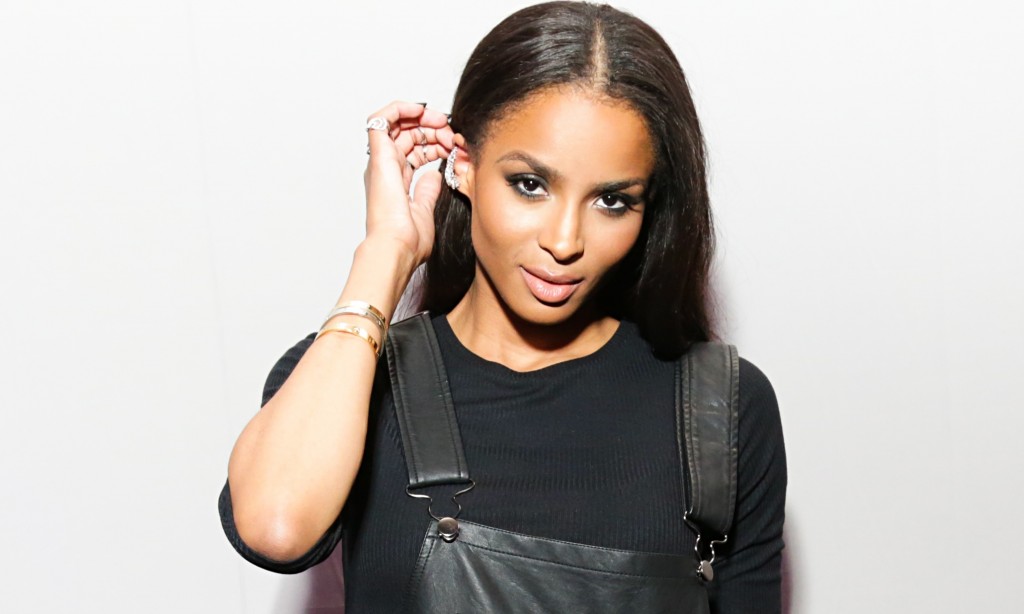 Let me see your one-two step! R&B singer Ciara will be performing at the local House of Blues Anaheim in Downtown Disney District with DJ Medek. Who can forget throwbacks like “Goodies” and “1, 2, Step?”

Check back with us as more events are announced in the future!