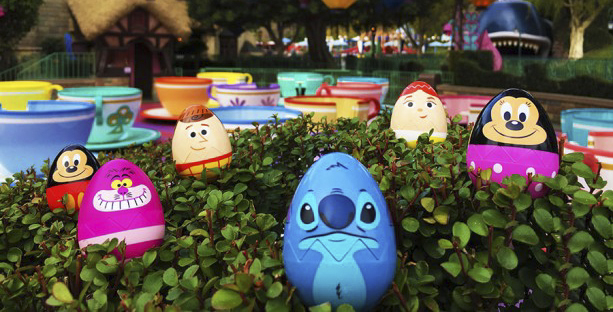 Disney’s yearly Easter Egg Hunt launched today, allowing guests to once again be on the hunt for special, Disney-themed eggs in pursuit of special prizes.

This event started in 2013, and while it appeared to be a simple kind of event, the egg hunt soon proved to be incredibly popular. So much so that, consistently over the years, maps sell out soon after they are released.

The first Easter egg hunt took place only at Epcot and DCA, but this year can be found in Disneyland, DCA, and even in Downtown Disney. 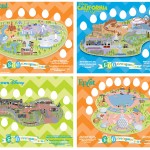 To play the game guests can purchase a special map for $5.95 at any of these locations:

After getting a map, guests can “hunt” for “egg” locations and, once they’re found, can place the corresponding sticker on their map. 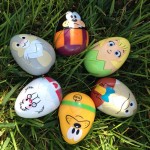 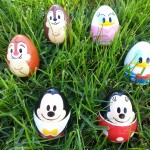 And while you don’t get to take these special Disney eggs home, you can turn in your map for a prize – and technically, you don’t even have to hunt for the eggs anyway! Simply bring your map, complete or incomplete, to any redemption location to receive a special prize.

Prizes in the past have included vinylmation products, but this year’s are sure to be unique and better than ever.

Prizes may be redeemed up to April 2nd and maps are available until all are purchased, so get yours before they’re gone!