You’ve heard of Comic Con, but perhaps you haven’t heard of PaleyFest. Well, it’s time you find out!

If you’re anything like me, you enjoy seeing the creators and stars of your favorite shows discussing their series and responding to fan questions. The Paley Center for Media puts on the annual event that does just that. In celebration of television’s most acclaimed series, PaleyFest gives fans access to panels with stars, writers, and creators of the shows! The annual festival benefits the Paley Center, a non-profit whose mission is to explore the significant impact of media on our culture and society.

We attended our first PaleyFest event with the cast of Modern Family last year. 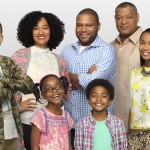 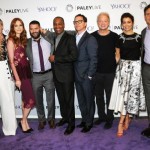 They are also having other panels as well, hover your mouse over each photo below to see when they’ll be at the Dolby Theatre: 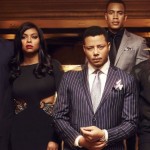 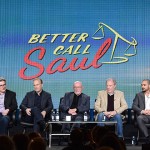 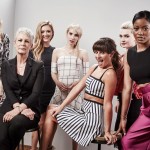 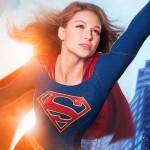 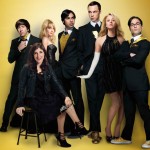 The festival runs from March 11 through March 20. You can purchase tickets on The Paley Center website. You can also follow @paleycenter on Twitter for news, to submit questions for the panelists, and keep up with the event.

We’ll also be attending the Black-ish PaleyFest panel ourselves, so check back to catch the updates we’ll be sharing with you next week.