Since Disney’s announcement that it struck a “free” deal with Sony to include Spider-Man in their Marvel Cinematic Universe, people have since waited to see an appearance.

It only took a year, but today we get our first glimpse of Peter Parker in full costume as part of the latest trailer for “Captain America: Civil War.” The trailer is typically Marvel too, with Spidey’s appearance only lasting a few seconds after the title card shows at the end of the 2+ minute trailer.

This iteration of Spider-Man is being played by a newcomer to the superhero franchise game – Tom Holland, a 19-year-old-actor who was chosen amongst thousands of actors to play the iconic character. He was chosen for a variety of factors, including screen-testing well with Robert Downey, Jr. and Chris Evans and Marvel Studios President Kevin Feige wanting to cast a teenage actor to reflect the comic book character’s roots.

We very much get a sense of both of those traits in those small few seconds of screen time Holland gets in the trailer, only mouthing the words “Hey, everyone” in a very young tone.

Get to know him now as “Captain America: Civil War” will just be the first movie Holland will star in. He/Spidey are set to appear in future Marvel films including the final Avengers films, as well as a reboot being produced by Sony. 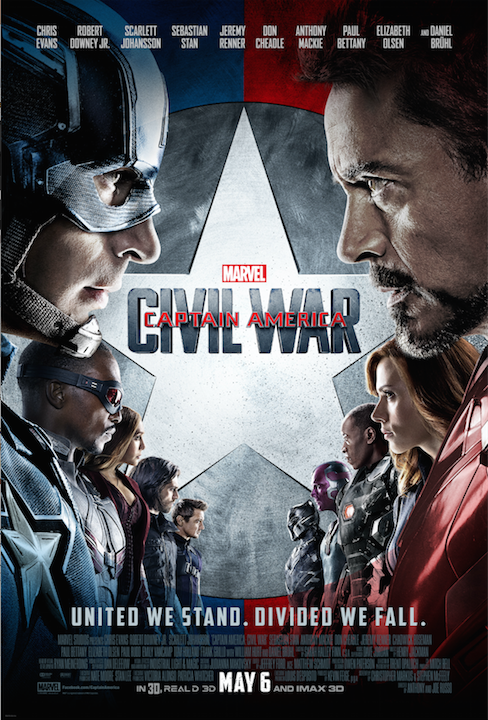