If you’re a Disney fan, you’re probably pretty jealous of China right now. Their city, Shanghai, is getting the highest attention of The Walt Disney Company. Sure, Shanghai Disney Resort is the main reason why this is all happening, but that isn’t the only way Disney is expanding their presence in the major Chinese city.

Shanghai has the largest Disney Store on Earth. 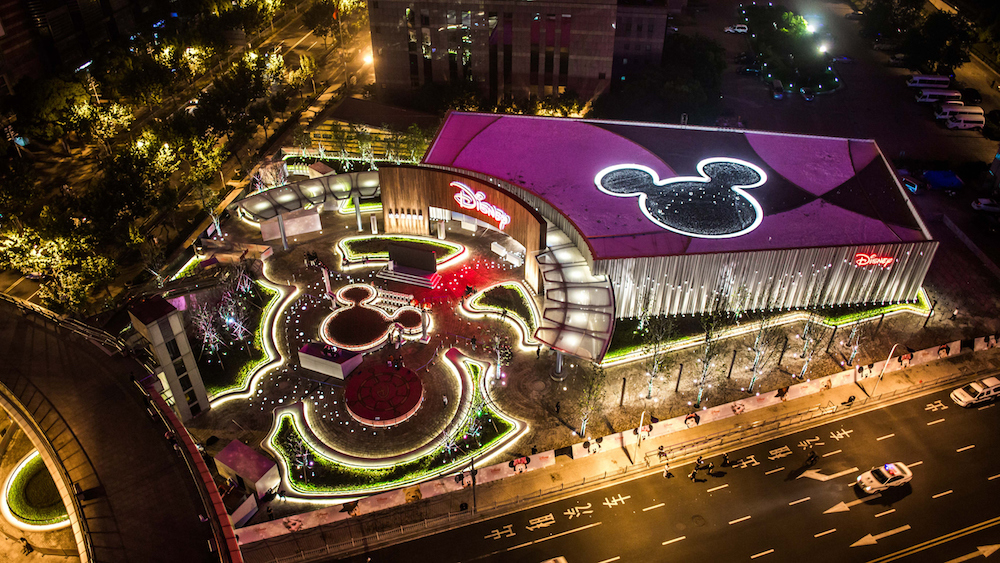 It opened in May of last year and gets thousands of visitors each day.

Shanghai is home to the only Disney clock tower on Earth. 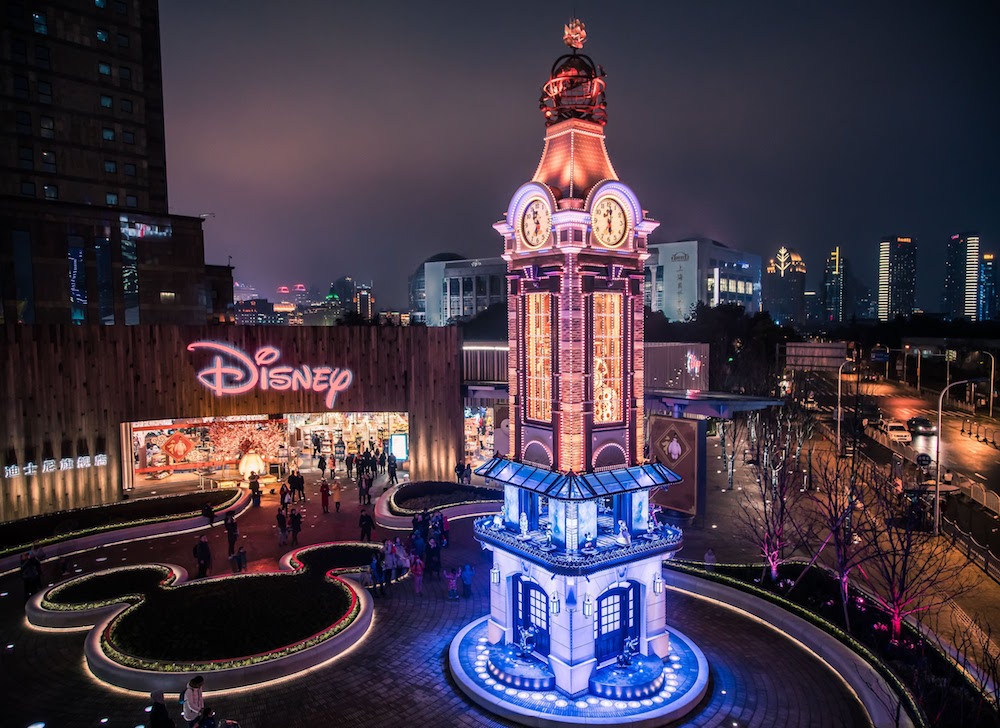 Shanghai will have the most unique Disney Park on Earth.

Just over 90 days until the opening of Shanghai Disney Resort, Shanghai Disneyland is about 90% complete. New photos from the construction site already show how different and and magical the newest Disney Park will be when it opens on June 16. 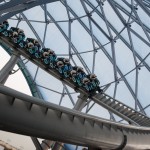 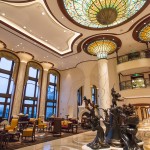 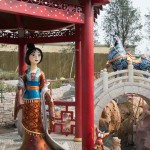 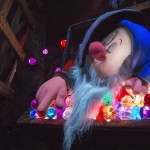 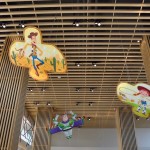 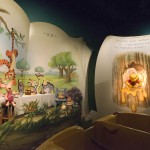 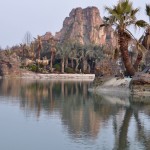