Disney’s no smoking policy has been around for quite some time since 2007. Not only is smoking banned in Disney movies, but the company is now extending the policy to ban this practice in all future Marvel, Pixar, and Lucasfilm movies geared toward children.

The Surgeon General reported that children who witnessed smoking on TV or films are more likely to develop the habit themselves.

On Thursday’s annual shareholder meeting during a Q&A session, Disney CEO Bob Iger said the company will “absolutely prohibit” the use of smoking in Disney films rated PG-13 and under. 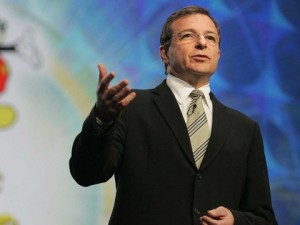 We are extending our policy to prohibit smoking in movies across the board: Marvel, Lucas, Pixar and Disney films.

One exception to the policy is “when we are depicting a historical figure who may have smoked at the time,” said Iger.

Characters who may have been written to be smokers in future films may be affected by this policy as their personas and identities will likely be altered.