If you forgot, we’re actually getting two (2) Marvel films this year! We’re about to receive the gift of war via Captain America: Civil War due out May 6. The other will give us the gift of a doctor. A strange Doctor.

Marvel’s Doctor Strange is a film that has been highly anticipated once again by those who follow the Marvel comic that introduced him back in 1963.

As that story goes, the disabled neurosurgeon journeys on to find a way to repair his once live-saving hands. The trailer then shows his eventual meeting with a mysterious figure played by Tilda Swinton and her confidant played by Chiwetel Ejiofor. Together, Dr. Strange begins to learn the mystic arts.

Those mystic arts, as you’ll see in the trailer, will bring an entirely different tone and feel compared to any film that Marvel Studios has put out today. Similar to the feeling when you saw Guardians of the Galaxy for the first time, this film does not feel like an Avengers film – yet. It’s an origin story that is complete with amazing visual effects combined with other dimensional plot lines.

It’s certainly a “strange” film and everything about it was done intentionally according to director Scott Derrickson who’s even surprised that Marvel is approving of this movie madness.

We’ll get to see how strange things get when the film hits theaters on November 4. 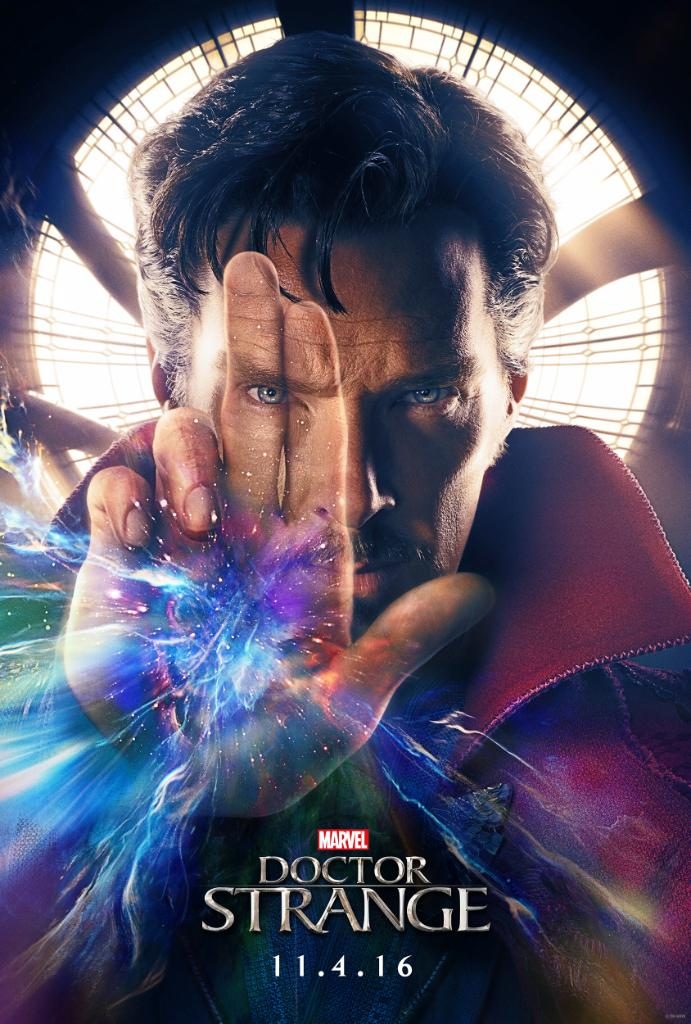