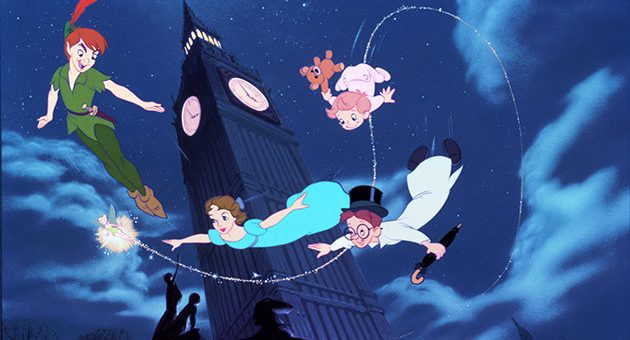 Disney is bringing yet another beloved classic to life with another live-action film—Peter Pan! 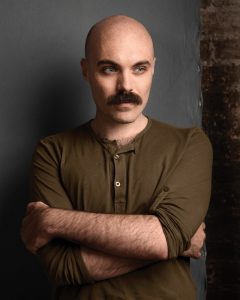 What we do know so far is that David Lowery, director of the new version of Disney’s 1877 live-action/animated musical, Pete’s Dragon, is set to direct a script that he will write with Toby Halbrooks, along with Jim Whitaker who is set to be the producer of the film.

Many studios have created their own versions of Peter Pan such as Steven Spielberg’s Hook and Joe Write’s Pan, but will Disney stick to J.M. Barrie’s storytelling about the boy who would not grow up—the main foundation of the successful 1953 animated film?

Stay tuned as we all learn more about the developments of this upcoming film.