As a 90s kid, one Disney animated film stood up above the rest. I grew up with Disney’s “A Goofy Movie” for a variety of reasons. The animated film was just packed full of memorable moments, most especially the music, that stayed with me through childhood. My favorite songs were from Powerline and in reality, R&B star Tevin Campbell

Campbell provided the voice of the pop star singer in the film, singing what many would argue are the two best songs from the film: “I 2 I” and “Stand Out”. While you might not remember or may have noticed his name in the credits, the real talented singer had many other big credits to his name before he left being a teenager.

At age 15, he quickly rose in popularity after legendary music producer Quincy Jones produced and released his first full album which turned Platinum. More albums were produced that included some of Tevin’s most popular music that made it to Billboard Hot 100 chart.

In addition to making music, Campbell also landed special guest appearances on hit TV shows like “The Fresh Prince of Bel-Air” and “Moesha”. While the acting and singing opportunities kept coming, one of the biggest opportunities came in the form of the now cult-classic Disney animated film.

Campbell was cast as the animated pop star and exposed his voice to even more people, but in a way that hid the pop star. He doesn’t think that was a bad career decision either. “People know Powerline but he is really just an exaggeration of Tevin Campbell the pop star, but of course Powerline is cooler though!,” he said to us in an interview.

And he wasn’t wrong. Even after over two decades since the release of “A Goofy Movie”, people seem to not get enough Powerline and consequentially the voice of Tevin Campbell. I personally saw that first hand when DisneyExaminer invited Campbell down to attend the D23 Expo this past August and perform a live Powerline concert for unsuspecting fans attending the film’s 20th anniversary panel.

“Being involved in A Goofy Movie was just an amazing experience! Those songs are classics and very popular. It’s an honor to have them included in my music library,” he said.

The reaction at the Expo seemed to have further empowered Campbell to restart his music career and add to his music library beginning today with the release of a new single off his upcoming two-part EP.

The yet-to-be-titled EP will bring back the iconic voice of Powerline, but do so in a way that traces back to Campbell’s roots as an R&B artist and balladeer. “I love ballads. The single is a mature sample of my balladry, but the EPs will have so many other different sounds that I like.”

The single from the EP called “Safer on the Ground” will kickoff the comeback with Campbell’s familiar and iconic four-octave vocal range. “It represents signature TC, older of course, but only a sample of what’s to come musically.”

If the single is any indication of what’s to come, we can look forward to what musical treasures that Campbell will release next. Whether you think of his as the stand-out Powerline (“And who wouldn’t want to be thought of as Powerline?!,” he says) or pop star Tevin Campbell, the sound is one in the same that the fans, past and present, will continue to remember and adore.

“Safer on the Ground” is now available on iTunes. Be sure to follow Campbell on Twitter to be the first to know when the entire EP releases sometime this summer. 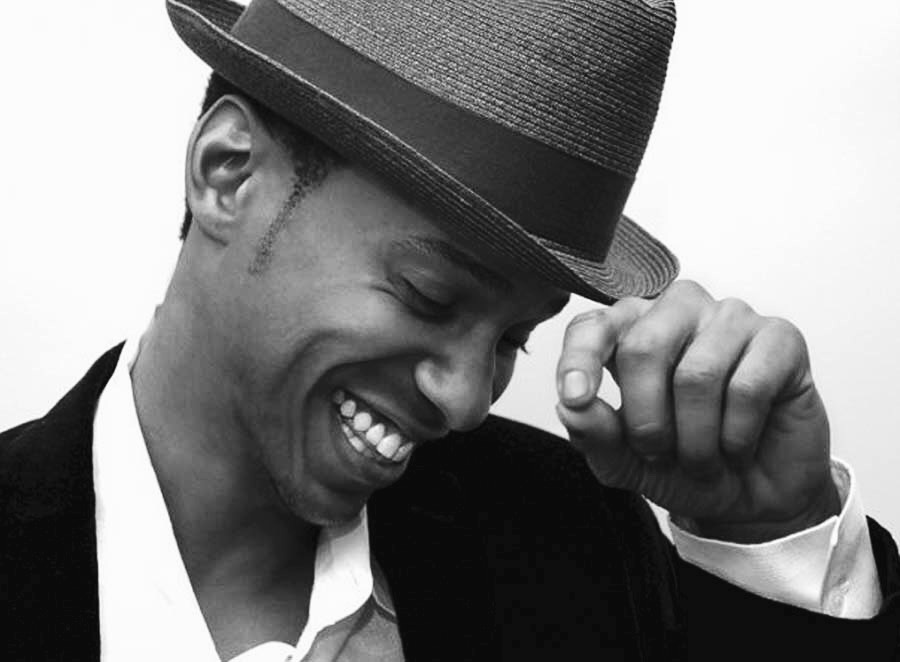