The cancellation of Castle might come to the surprise of many after word that star Nathan Fillion signed on for a ninth season of the popular drama after ABC let go of female lead Stana Katic and co-star Tamala Jones in order to reduce the show’s production costs. Considering much of the show was directed by relationship between Fillion’s Richard Castle and Katic’s Kate Beckett, the loss of Stana Katic brought into question the show’s staying power in a ninth season. Castle‘s cancellation felt like an inevitable choice given the circumstances.

The series finale of Castle will air on May 16th, closing out the long-running series in its eight season. 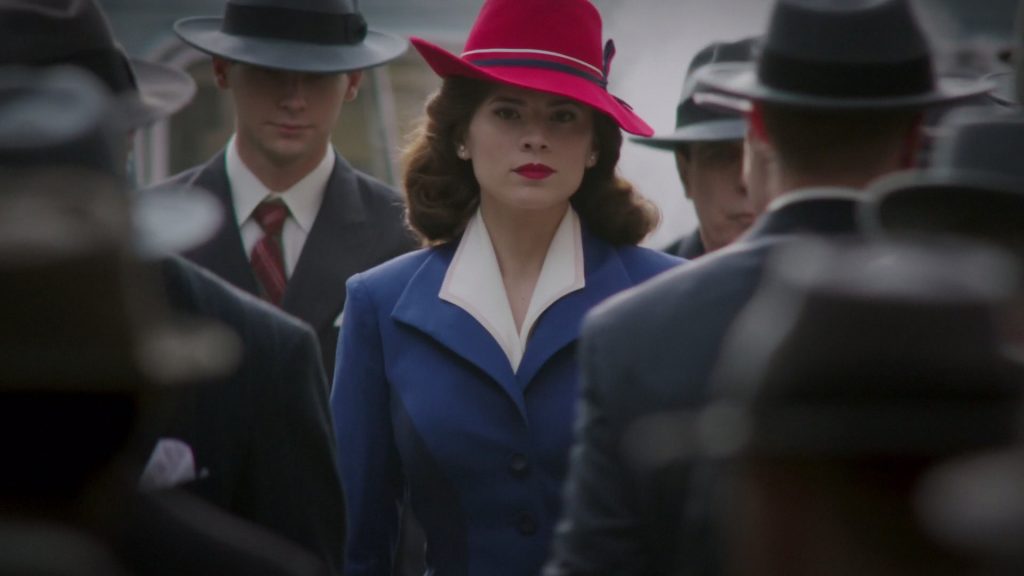 Marvel’s Agent Carter remained a favorite among fans and critics due to its refreshing and adventurous story following Peggy Carter, played by Hayley Atwell, who faced the struggles of working as a spy in the 1940s after the events Captain America: The First Avenger. Although the first season failed to bring in many ratings due to a lackluster plot, the show saw a second season renewal with improved writing and a mystery that had fans on their toes. Even with the story’s improvement and cliffhanger ending, Agent Carter failed to attract a large audience that could have allowed ABC to renew the show.

Along with Agent Carter, ABC’s musical comedy Galavant reached the end of the line this Thursday along with country music drama Nashville starring Connie Britton and Hayden Panettiere. Galavant, like Agent Carter, had a massive fan-following but that was not enough to boost its ratings earlier this year. Despite its cancellation, legendary composer Alan Menken has hinted that the show will live on beyond ABC.  Nashville was more of the unlikely contender to be cancelled due to having steady ratings but after Hayden Panettiere’s leave of absence mid-season, it was unsure what would happen to the show. 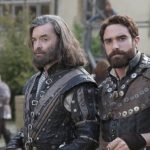 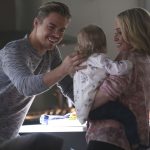 Freshman series The Family and The Muppets also failed to connect with audiences, seeing low views and reviews during their first season run.

Despite the cannibalization of their lineup, ABC renewed many of their hit series like Marvel’s Agents of S.H.I.E.L.D., American Crime, The Crime, The Real O’Neals, and picked up Conviction, Designated Survivor, Downward Dog, Still Star Crossed, and Time After Time.

Hopefully these new shows will bring in the numbers ABC is striving for, but only time will tell.