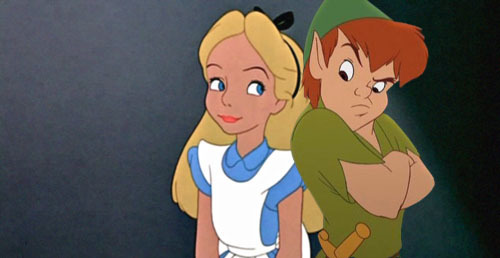 Earlier this week, Variety reported that the director of Pixar’s “Brave” would be taking on her first live-action project: a new story using two famed fairy tale stories.

Brenda Chapman is set to direct “Come Away”, touted as a prequel to the novels of Alice In Wonderland and Peter Pan. So far as the story goes, it appears to be intriguing as the premise goes:

“[Come Away is] based on the premise that the Alice and Peter characters were a brother and sister who had to deal with their older brother perishing in an accident and their parents’ despair over the tragedy — leading them ultimately to journey to Wonderland for Alice and Neverland for Peter.”

It’s important to note that although Chapman has a connection to Disney (writing credits for Beauty and the Beast and Hunchback of Notre Dame), this movie will not be based on the animated films, but the novels by Lewis Carroll and J.M. Barrie which the animated films were inspired from. 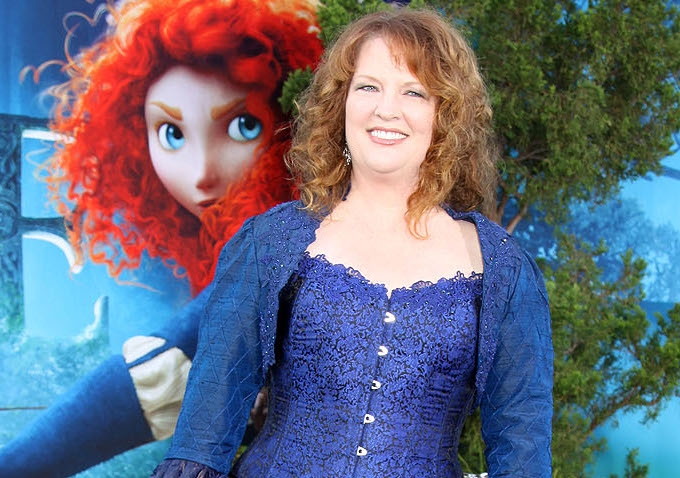 What’s most important to note as well is that no studio has tied itself as a distributor or a producer for the film. While we’re sure that talks have begun with major studios, it would be very interesting to see Disney take the job. With its strategy of retelling its animated films in familiar and new ways, “Come Away” seems very in line with that.

Disney is already producing its own live-action Peter Pan film based of its animated film, so that might interfere with this production.

We’ll have to keep waiting and wishing upon a star to see if that happens. No release date for the film has been given.