Movie sequels can have a very important impact on our lives. There are movies that make people feel like they need more of it in their lives such as the live action Alice in Wonderland. The sequel to the 2009 live action movie  is coming out this week, and personally I loved the original movie as much as any person could love a movie. I thought it had action, and comedy and the right amount of source material to make it a good film. Hopefully the sequel will do as good if not better than the original, but its been a proven case that thats not always the case. Here are five sequels to movies that didn’t do so well. 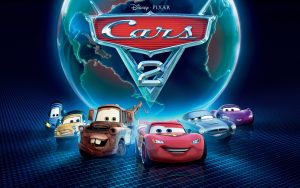 Cars was a great movie that had viewers wanting to go down Route 66 themselves to fully be immersed in Radiator Springs.  Cars 2 took people around the world but it wasn’t enough to keep viewers buckled into their seats.

Pirates of the Caribbean: On Stranger Tides 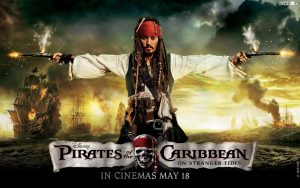 The original Pirates of the Caribbean trilogy was fantastic; seeing the conclusion to Will and Elizabeth’s story felt satisfying but left Jack Sparrow to go on his own adventure.  Once this film debuted, it sent Jack to an adventure that as Roger Ebert said, ” a whole lot of noise, plenty of stunts and complete silliness.” Maybe the next sequel will learn from its predecessor. 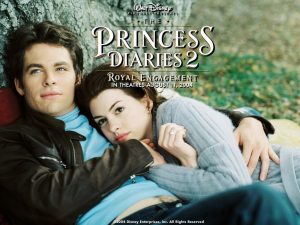 You would think that a sequel to Princess Diaries 2 would have been good. However, aside from the performances by Anne Hathaway and Julie Andrews, it didn’t do too well. I guess not even the princess of Genovia could have saved this movie. 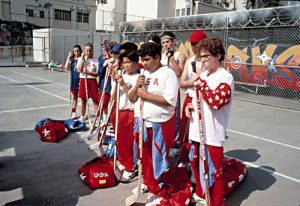 I loved The Mighty Ducks movies as a kid and thought they all did well; but apparently I was wrong. Aside from it being a financial success and having the most positive reception of the three films, critics weren’t chanting quack at the end of the film. 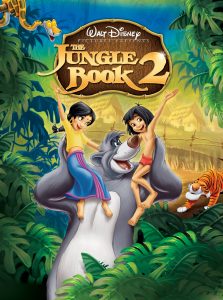 The live action Jungle Book that recently came out did really well with critics and viewers alike. It ended up doing so well that a sequel to the film has been announced. Hopefully history doesn’t repeat itself like it did with the sequel to the original animated film.