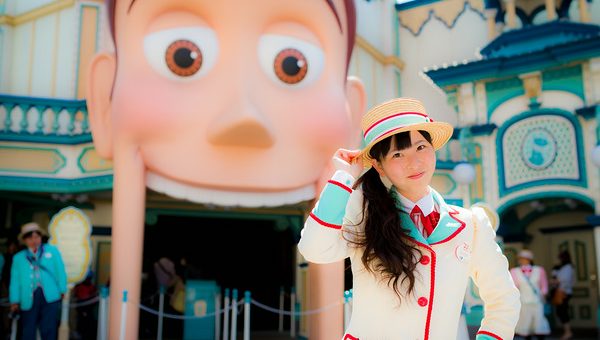 Have you ever wanted to join the magic and work at the DCA/Disneyland theme parks? Have you ever been to the theme parks and thought, “I can totally do their job?” Do you even know the rules and regulations that these people have to follow?

Here are 10 rules and regulations that Disney Cast Members have to follow at the happiest place in the world!

1. They are referred as “Cast Members” not employees.

The reason why people who work at the theme parks are called “Cast Members” instead of employees is because they are putting on a show. Theme park goes are also referred as “guests” rather than customers. Once a Cast Member enters the park they have to uphold the Disney rules and image.

2. They should never say “I don’t know” to a question that theme park guests ask 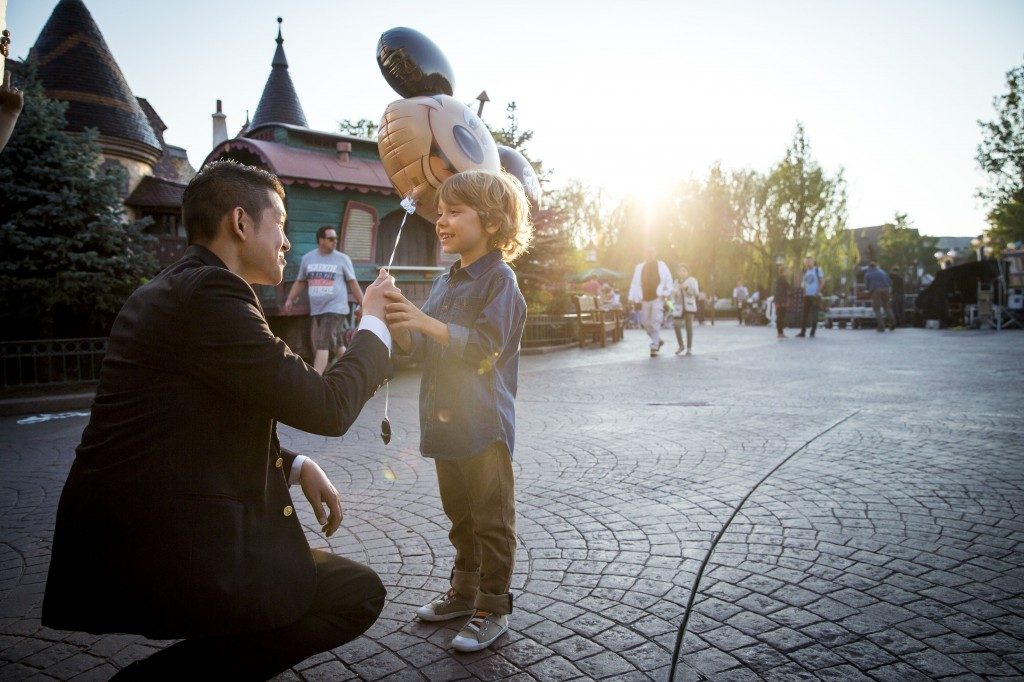 3. Tattoos must be hidden 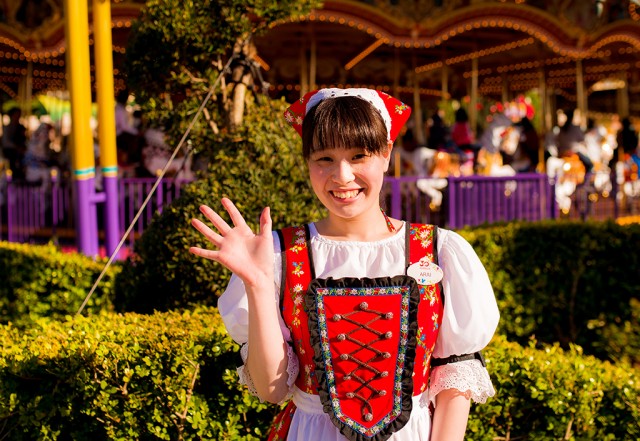 Disney is all about maintaining a certain image, so it is no surprise that tattoos and non-traditional piercings must be hidden or taken out. 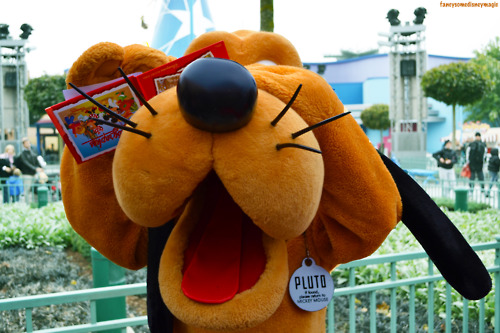 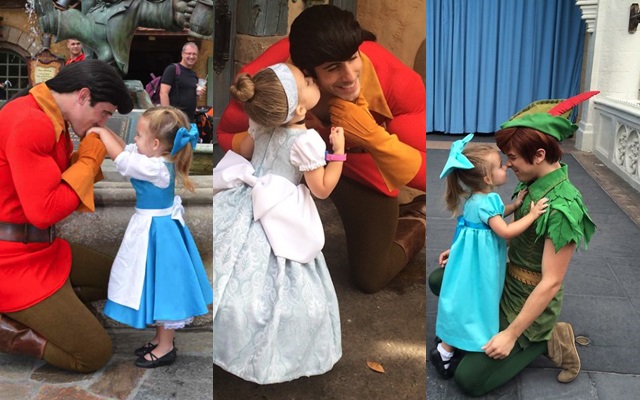 When you are working in Disney you have to play the part. Part of that policy is for Disney Cast Members who play characters is that they stay in the Disney realm. For example, Snow White shouldn’t know who is winning the NBA finals. Part of staying in character is also the etiquette that Cast Members must follow. During their time at the park, they can’t chew gum, use their cell phone, have bad posture, frown, smoke, or eat. Disney is all about keeping that façade of magic, and if you are a Cast Member you have to keep up that image. 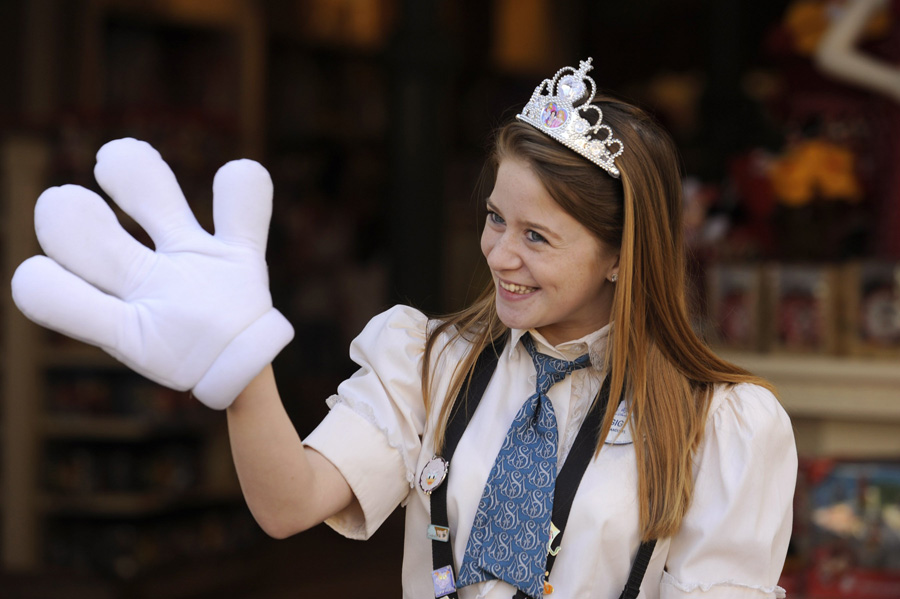 Cast Members cannot point with one finger. They are required to use an open palm or two fingers to help guide guests. 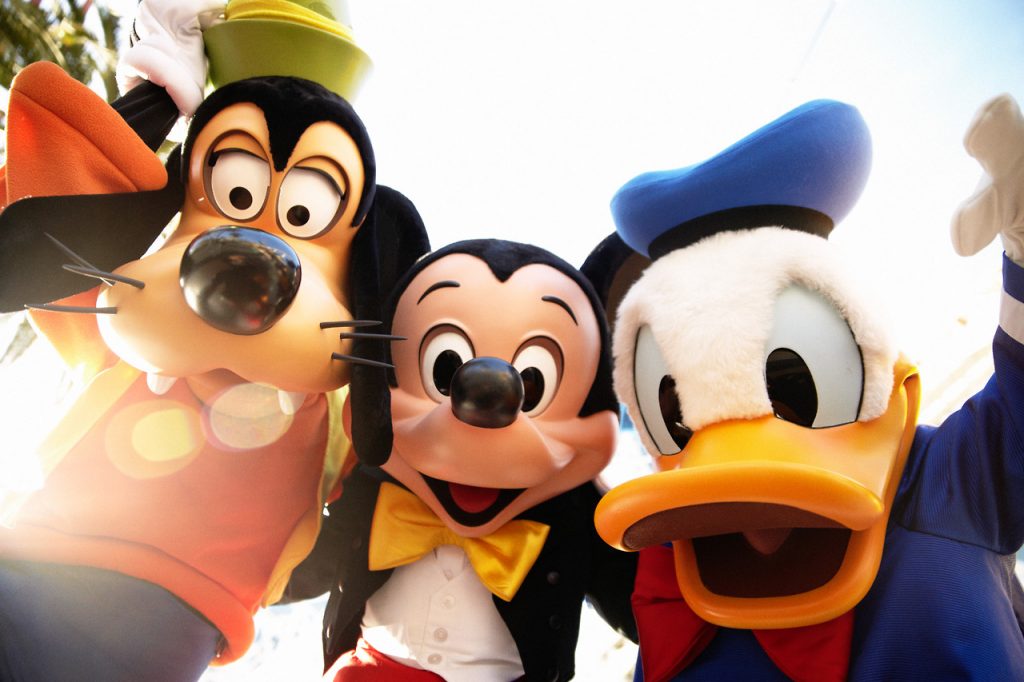 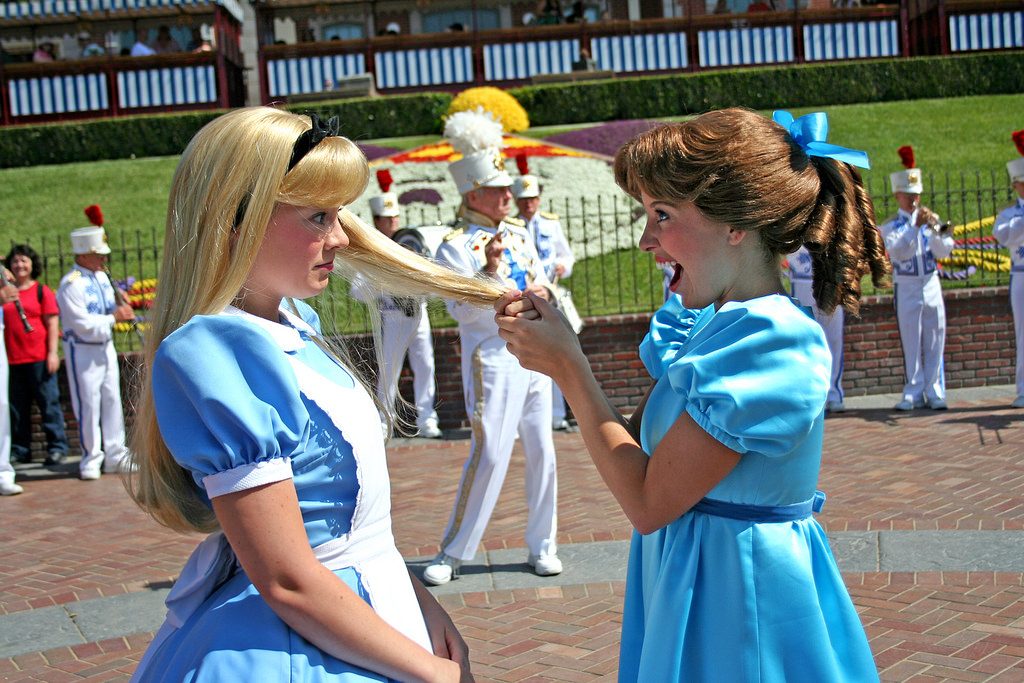 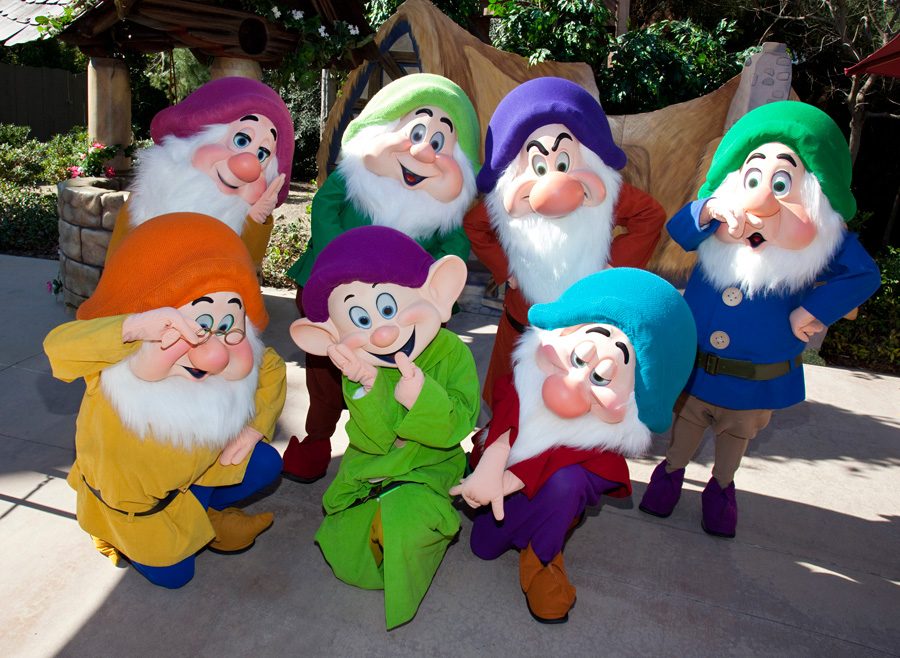 If male Cast Members don’t want to shave their beard, there are requirements for them in order to keep their facial hair. Mustaches and beards must be fully grown and not patchy, they have to be trimmed, and mustaches can’t extend over the upper lip or the corners of their mouth. 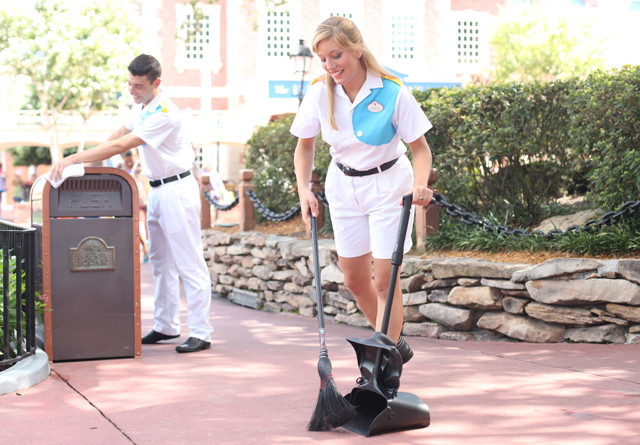 Cast members don’t always rely on maintenance to clean up the theme park. If there is trash on the floor, any cast member is expected to pick it up and throw it away.

Here you have it! 10 rules and regulations that Cast Members have to abide by at the theme parks. If you think you can handle these rules, apply to become a Disney Cast Member now, and have a magical Monday!