Everyone’s favorite blue tang fish is back for another adventure! The anticipated sequel to the beloved 2003 Pixar film Finding Nemo is getting closer to its debut. Despite the 13-year gap, Finding Dory picks up just one year after Marlin and Dory brought Nemo home to the coral reef.

In Finding Dory, Marlin and Dory once again set out on a perilous adventure across the ocean. This time, however, it is not Nemo they’re looking for; it’s Dory’s family.

Finding Dory won’t be just a sequel to Finding Nemo, it will introduce a whole host of new characters for fans to love. Last month, Pixar debuted the characters that will be included in this aquatic adventure.

Here are the new characters that will come into play and some facts to introduce these lovely sea creatures: 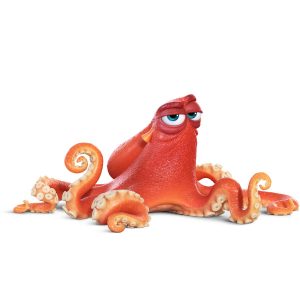 Hank is a “septopus”, or an octopus with seven tentacles. He’ll be the first to meet Dory at the Marine Life Institute and dreams of moving to a Cleveland facility where he can enjoy a peaceful life of solitude. 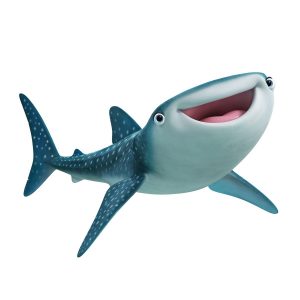 Destiny is a whale shark who can be a tad clumsy but has a warm personality. She reunites with Dory at MLI (Marine Life Institute) when they wind up in the same pool. 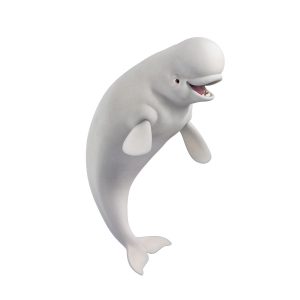 Bailey is the resident beluga whale at MLI. He’s known for his dramatic flair and pushing Destiny’s buttons. 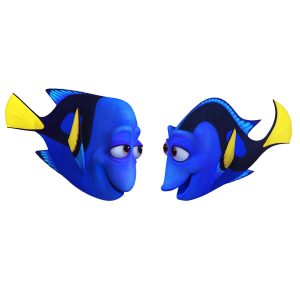 Of course, Jenny and Charlie are blue tang fishes just like Dory. They’re both loving parents devoted to their daughter; they’d do anything for their only child. They protect her by providing the surviving skills she’ll need to navigate around with her short-term memory loss.

Fluke and Rudder (voiced by Idris Elba and Dominic West) 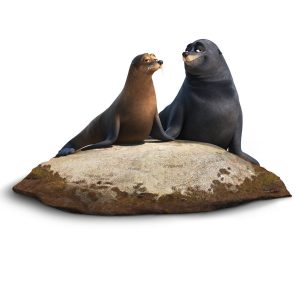 Fluke and Rudder are a pair of sea lions that have rehabilitated at the MLI. They mainly enjoy spending their time sunbathing and taking naps on their rocks. 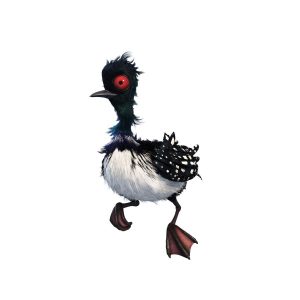 Becky is a kooky loon who encounters with Marlin and Nemo. Keep in mind though, she might be smarter than she looks. 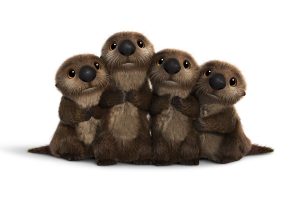 Even though the otters may not be having a larger role in the film, they’ll still be making an adorable appearance and stealing the audience’s hearts.

Finding Dory also features returning favorites like Crush, Squirt, and Mr. Ray. While the story welcomes a host of new characters, both old and new will prove to be a very important part of Dory’s life as it is explored in Finding Dory.

Don’t forget to watch Finding Dory in theaters on June 17!