“Finding Dory” reunites the friendly-but-forgetful blue tang fish with her loved ones, and everyone learns a few things about the true meaning of family along the way. The all-new big-screen adventure dives into theaters in 2016, taking moviegoers back to the extraordinary underwater world from the original film.

With all of the various sequels happening recently, I wasn’t sure how to feel about “Finding Dory”. Of course, I was excited for it when I saw the poster for it at D23 Expo last year (and also the fact that the film releases on my birthday). However, I couldn’t ignore the fact that it was a sequel to “Finding Nemo”, and it made me curious on how they were going to make this story line different. Little did I know, I shouldn’t have questioned Pixar for this film. Although the film follows right after “Finding Nemo,” it still became its own chapter.

In the eagerly awaited sequel to the 2003 Pixar hit, Dory teams up with Nemo and Marlin to find her parents. The film features Marlin and Nemo searching for Dory, but it’s her story that serves as the main narrative.

Only a year has passed since Dory helped Marlin find his son Nemo. Dory continues to deal with her short-term memory loss, which begins to annoy the adults in her life. She starts to get flashes of the parents (Eugene Levy and Diane Keaton), remembering that she has family and that they’re out there somewhere. She remembers that she was separated from them as a baby regal blue tang, as well as other memories of where she grew up. 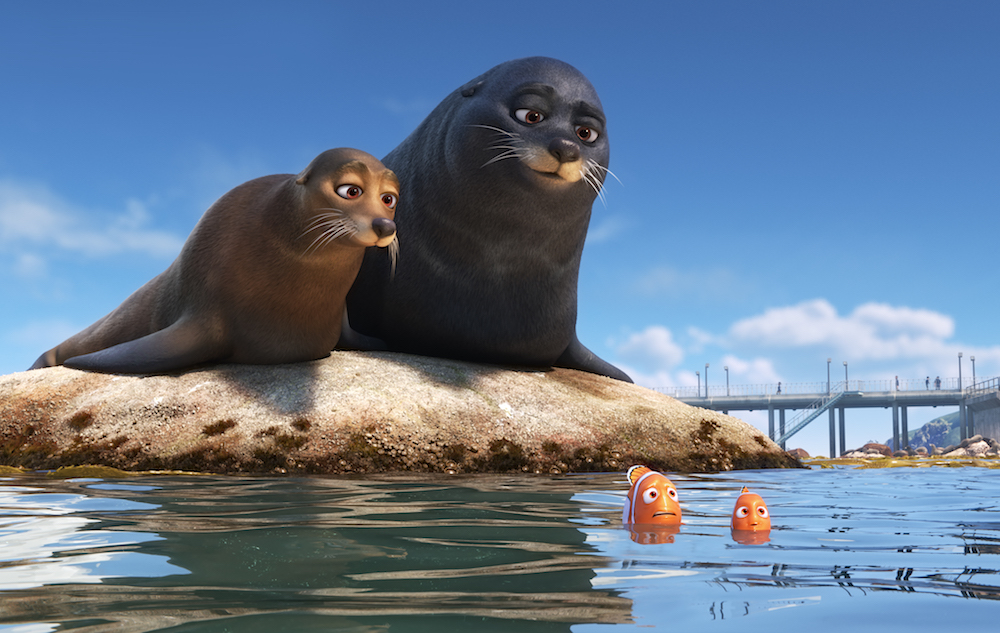 Dory, Marlin and Nemo hit the currents again to travel to the “Jewel of Morro Bay” for the Marine Life Institute in California, where they get separated. Nemo and Marlin befriend a pair of sleepy sea lions (Idris Elba and Dominic West) and Dory befriends a cranky “septopus” named Hank (Ed O’Neill), and reunites with old friends Destiny (Kaitlin Olson) and Bailey (Ty Burrell) to find her family.

Dory’s memory starts returning throughout the film — one jaggedly subliminal moment at a time. She picks up and remembers each memory as a step closer to figuring out where her parents are. Each new memory triggers something in Dory, not so much a change in identity but as a gain. She still knows very little, but she becomes someone who’s aware of how little she knows.

“Finding Dory” swaps open-ocean adventures for the marine life rehabilitation center, so there are many new characters that come into play. The voice cast is spot on and it’s difficult to not fall in love with them. Everyone brought their own wonderful twists to the characters and they’re just waiting to be your new favorites. 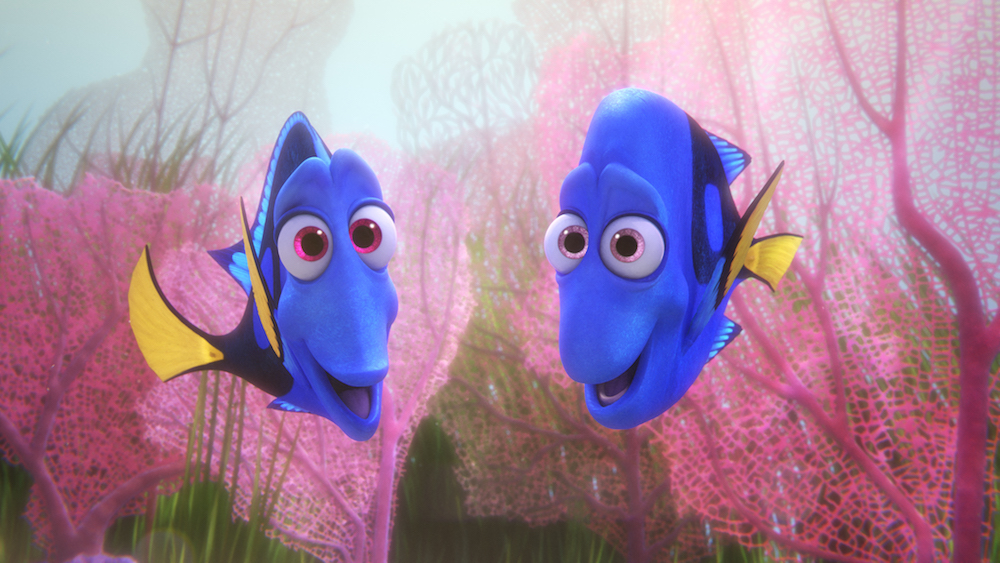 Just like in “Finding Nemo,” you get to dive in with your eyes and admire the beauty that’s under the sea. The images never stop dazzling us with Pixar’s attention to detail, for both the ocean and the MLI in their oceanic radiance. The ocean is used as a mystic setting, but the MLI is used more as a playground.

Writer/director Andrew Stanton and co-director Angus MacLane brought out an quality of Dory’s character in a clever way that may have been invisible to most of us. She is afraid that people will get annoyed or aggravated by her inherent flaw (short-term memory loss). However, her optimistic and cheerful personality becomes what keeps her from being lost and abandoned. Throughout her adventure across the ocean, Dory must find and accept herself.

Stanton and MacLane figured out how to take a popular, beloved character and deepen her during a complex and layered adventure. If the movie were just one more extended underwater search, it might have played like glorified leftovers; but that isn’t the case. Dory is looking to rejoin her parents, but she’s also looking to rescue and liberate them. 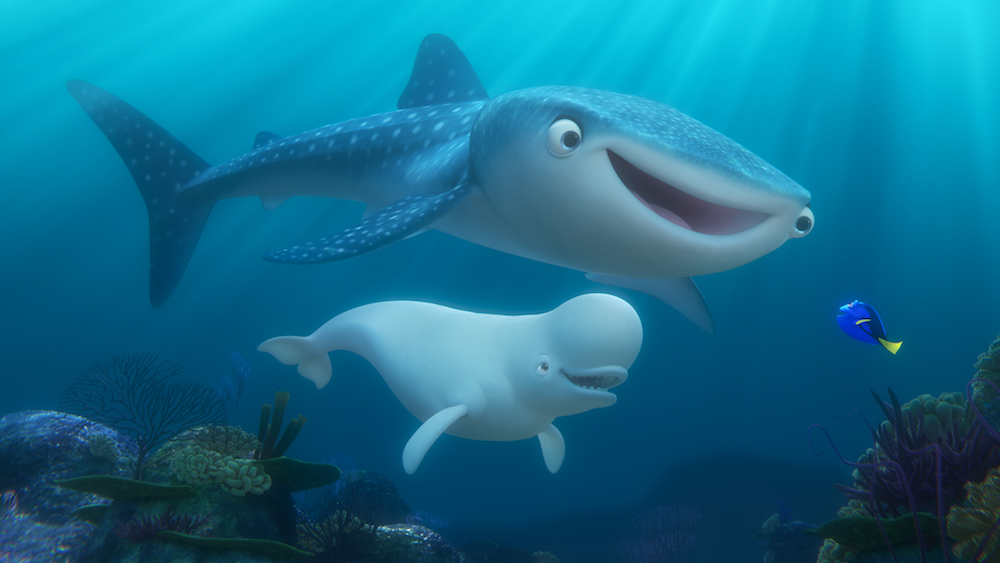 In the end, the movie truly is about finding Dory; finding out who she is and not letting her short term memory loss get the best of her. Pixar created a beautiful and fully felt sequel. This film has it all with laughs and tears, lovable supporting characters and witty comedy just like any great Pixar film.

In a summer of many unnecessary sequels, audiences everywhere will be grateful to encounter a sequel to a movie that more than lives up to the first film’s casually magical charms.

Yes, the film does have a few references to “Finding Nemo” but the amount of nostalgia is perfectly balanced.

Also, make sure to stay through the end credits for a fun surprise.

Be sure to see “Finding Dory” in theaters now!