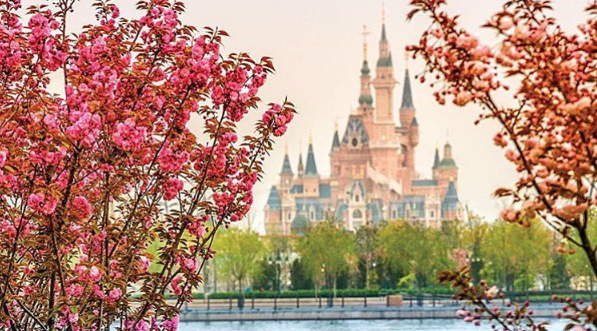 “Authentically Disney and distinctly Chinese.” That is how Bob Iger describes Shanghai Disneyland, The Walt Disney Company’s newest resort, which officially opened last week. As the target park-goer is China’s rising middle class, it begs the question: What exactly makes Shanghai Disneyland “distinctly Chinese?” How will park-goers, who may not be avid Disney fans or have knowledge of Disney’s vast reservoir of work, understand the references and enjoy the park purely on entertainment value?

Iger defines Shanghai Disneyland not as a “Disneyland in China” but “China’s Disneyland.” Therefore, this implies that guests who call China home will be able to see the intertwining of Chinese culture and classic Disney magic.

“It’s a privilege for us to be here, so we need to show great respect for the people and the culture,” says Iger. “We want the people who visit here to feel welcome and comfortable, to have a sense that this is their park … imagined, designed and created just for them, whether it’s in the language or the iconography … the food menus … the entertainment that we provide.”

Iger also commented on the scale of this project: the original plan for the park was expanded in order to meet the market demand. Shanghai, after all, is one of the most populous cities in the world and The Walt Disney Company wanted to ensure that the park would reflect the increase in Chinese tourism and the rise of China’s middle class.

Here are some prime examples of how Chinese guests can truly call Shanghai Disneyland their home park. 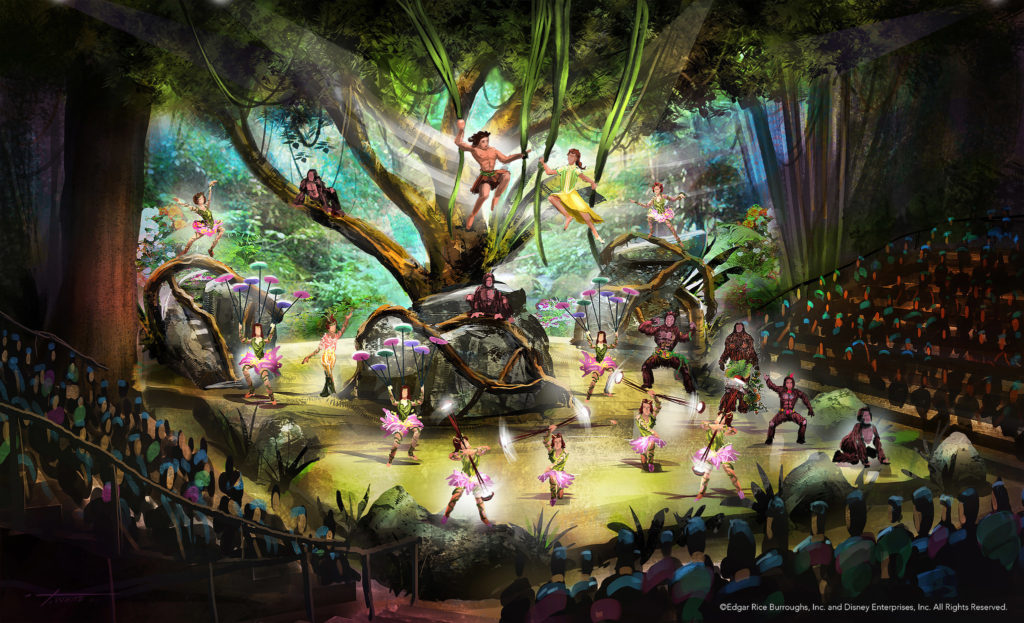 The musical “Tarzan – Call of the Jungle” is directed by Chinese choreographer Li Xining and features a team of acrobats from Wuhan. “Pirates of the Caribbean Stunt Spectacular” also features Chinese martial arts performers. These shows, based on classic Disney stories, are communicated through Chinese acrobatics, signaling the importance of both Chinese and Disney culture in Shanghai Disneyland. 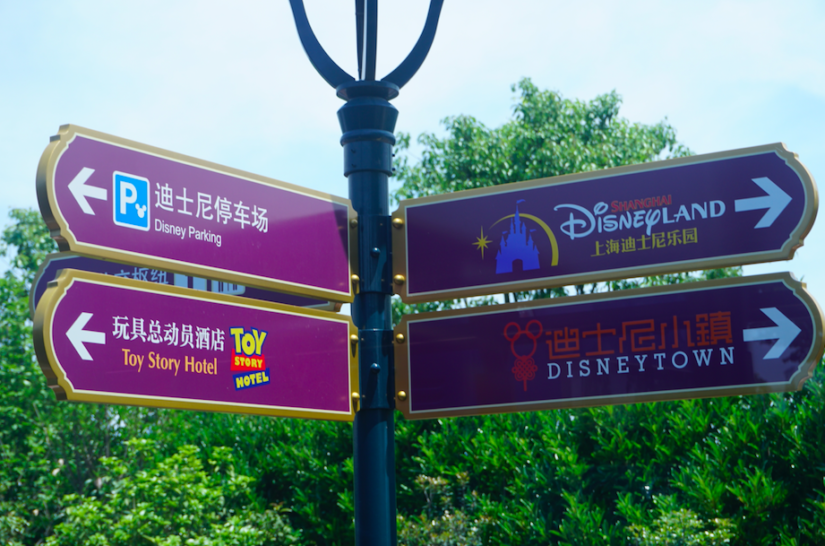 On top of Mandarin signage, entertainment including parades and stage shows like “The Lion King” are also fully translated to Mandarin, creating a space that Chinese guests can really call home.

Disney characters as animals from the Chinese Zodiac 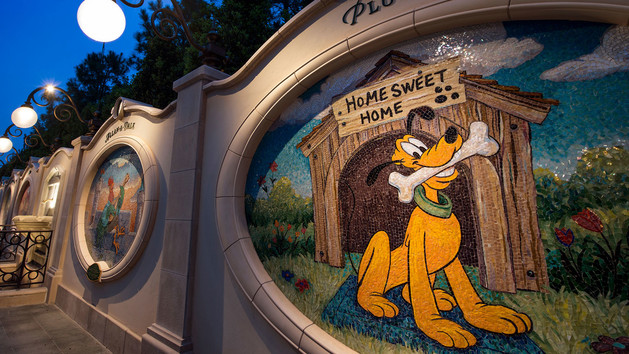 At the Garden of the Twelve Friends, some of Disney’s beloved characters are translated into Chinese zodiac animals. Like the entertainment available at the park, this attraction features a combination of Disney characters with Chinese culture, giving guests the opportunity to appreciate both.

A majority of food options are Chinese 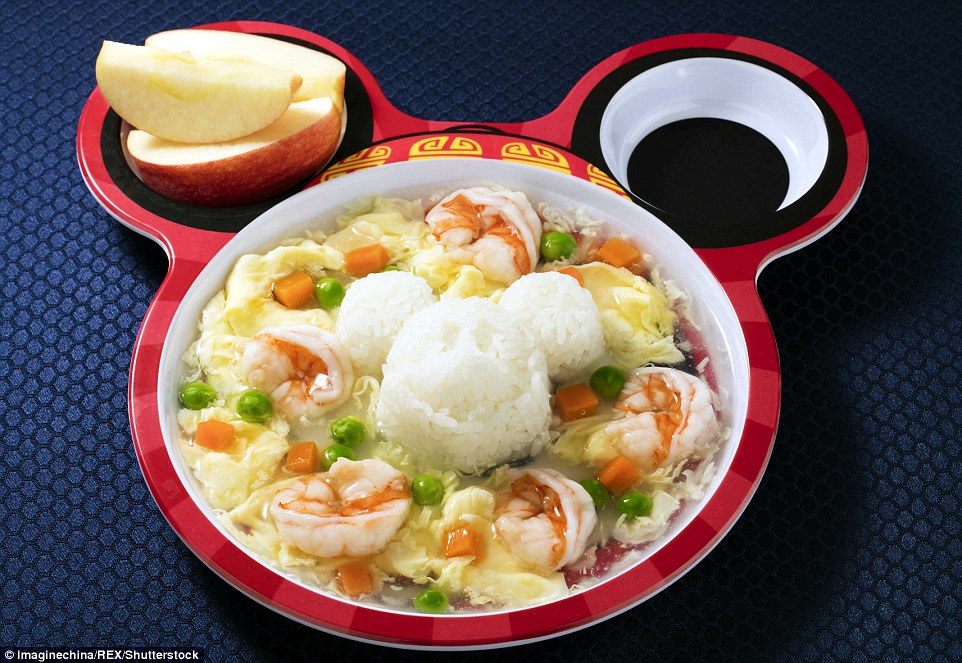 International Business Times reported that within Shanghai Disneyland 70% of dishes are Chinese, 20% percent asian fusion, and only 20% Western. Menu items include eel over rice and peking duck pizzas. By prioritizing culture even within food, Shanghai Disneyland again makes its local guests feel welcome. 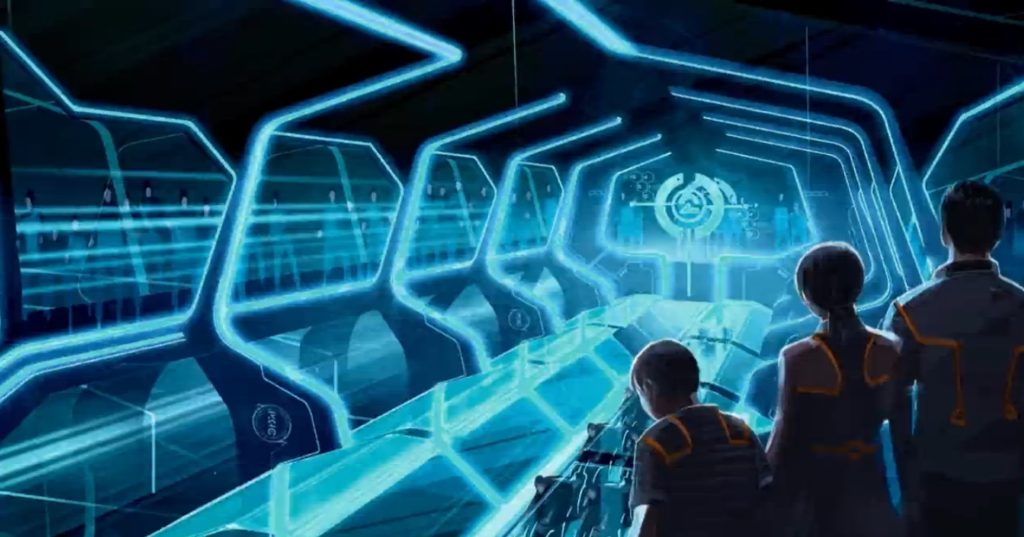 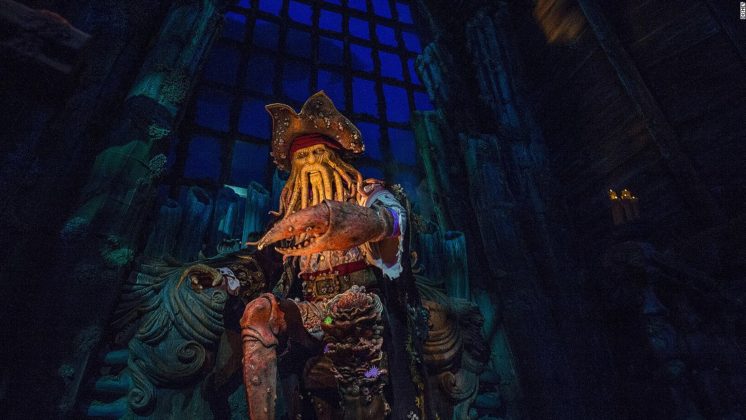 Since China is known for being at the forefront of cutting-edge technology, Disney spared no expense to meet China’s appetite for advanced technology. Shanghai Disneyland attempts to “define and redefine themed entertainment” with new and innovative technology. 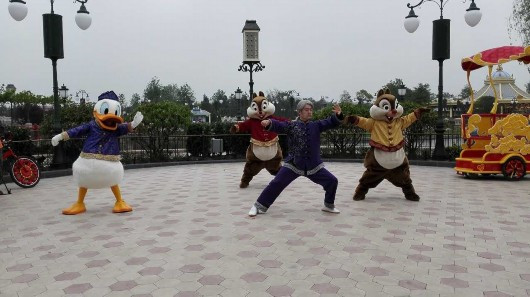 Tai Chi is a common leisure practice in China, and having Disney characters practice further creates a tone of familiarity for Chinese guests. 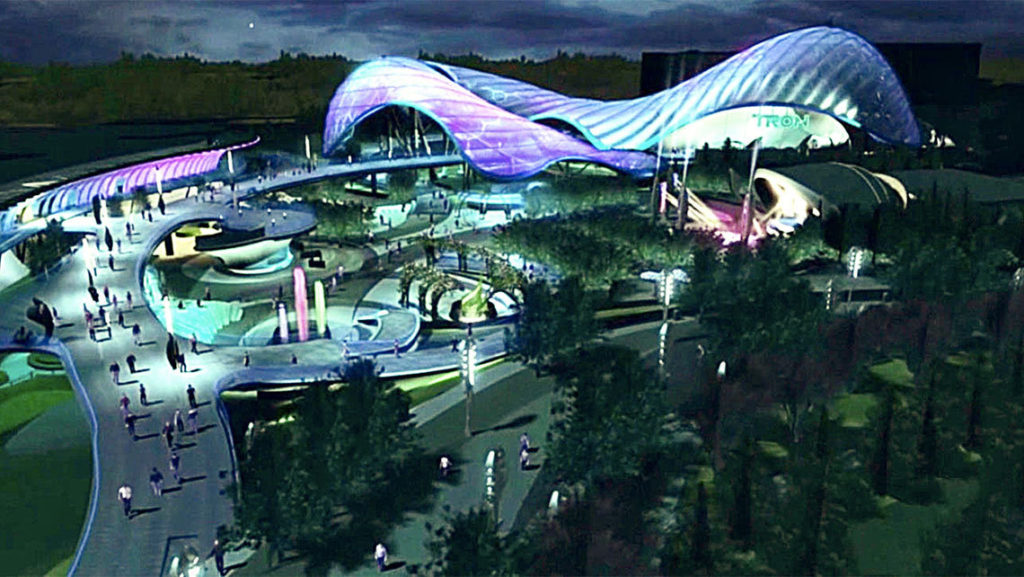 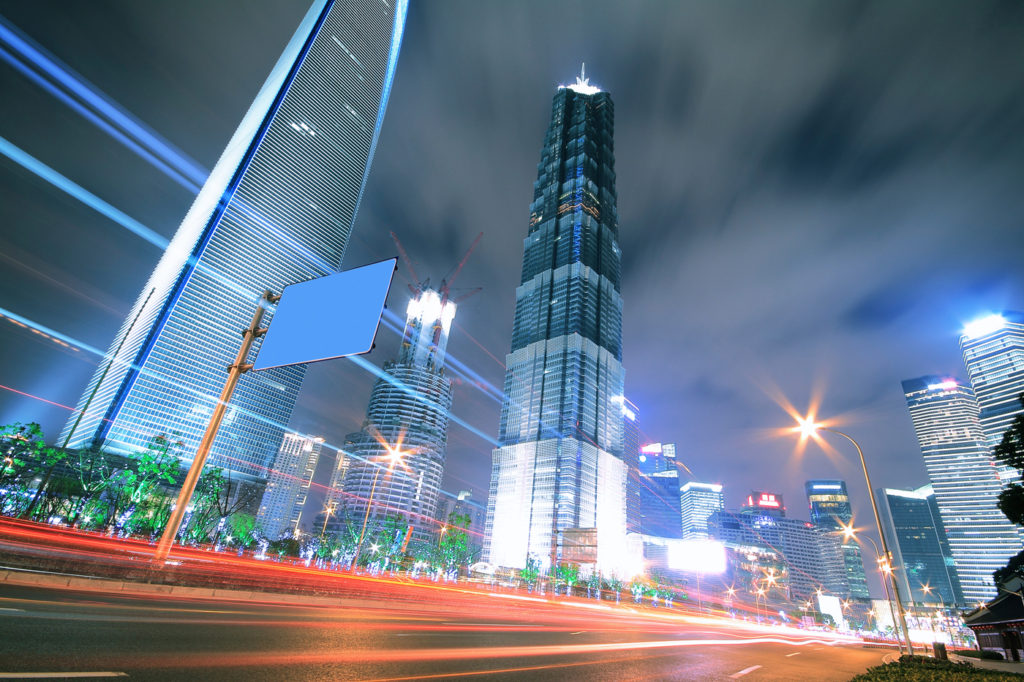 Tron’s exterior is heavily influenced by Shanghai’s skyline, and The Walt Disney Grand Theatre is modeled after local architectural styles, giving the park a familiar feel to those who are already acquainted with the surrounding area.

Just like other foreign parks such as Tokyo Disney Sea, Disney’s presence in other countries complements and enhances that country’s culture by highlighting it in its entertainment, attractions, and dining.

“Blending a U.S. business with the beauty and rich cultural heritage of China, this resort captures the promise of our bilateral relationship,” Obama wrote. “It promotes further cultural exchanges and underscores the importance of China continuing to make itself more attractive to investment from around the world, that is mutually beneficial to both our countries.”