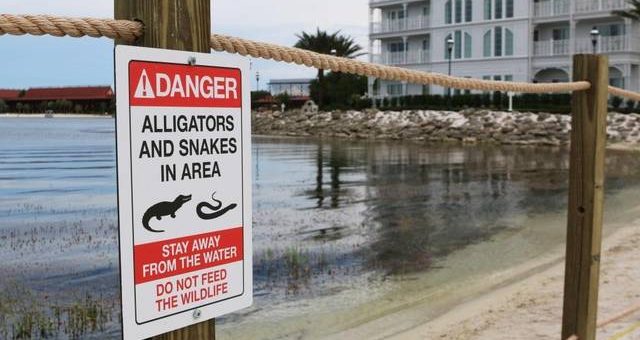 Following the attack, the company closed down several beaches at their resorts and monitored gators in the Seven Seas Lagoon. The Florida Fish and Wildlife Conservation Commission hunted alligators in the lagoon up until last Tuesday. Since the boy’s death the FWC “humanely” removed six alligators from the area. The FWC believed that they captured the gator that was responsible for the victim’s death even though forensics found no animal DNA in the boy’s wounds that could give them a comparison.

The FWC is confident that the alligator responsible for the attack has been removed… The conclusion took into account the proximity to the attack site of removed alligators and witness descriptions.

Another response from Disney following the alligator attack was cutting out all alligator jokes on the Jungle Cruise. The line, “watch your children, or the crocodiles will,” has been used in the script since 1962. Since the incident the line has been removed from the ride indefinitely.

Warning signs are also now being placed throughout the resorts to warn guests about the wildlife. Before the attack, the signs just said “no swimming.” With these new signs Disney now acknowledges that there are dangerous animals that guests should look out for. Disney states,

We are installing signage and temporary barriers at our resort beach locations and are working on permanent, long-term solutions at our beaches. We continue to evaluate processes and procedures for our entire property, and, as part of this, we are reinforcing training with our Cast for reporting sightings and interactions with wildlife and are expanding our communication to Guests on this topic. 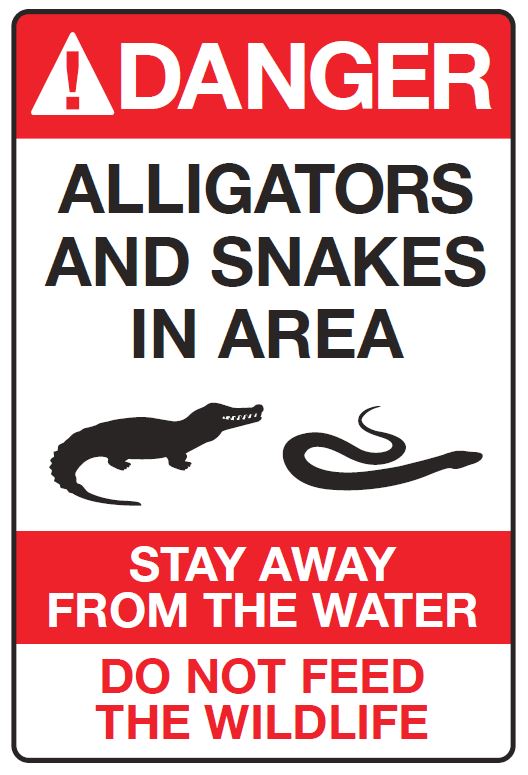 Yes, Disney should’ve acknowledged that there were gators in the water before the attack, and should’ve put more of an effort to warn guests. But they can’t go back in time and change that. What they can do now (and have been doing since the horrific accident) is putting around signs warning about the wildlife and expanding their information to guests.

I honestly think that Disney did all the right protocols after this horrible event. Many wondered how Disney would handle this PR nightmare, and they handled it very efficiently. From reaching out to the victim’s family to dealing with the alligator issues on the premises, it looks like Disney had this under control.