Like me, chances are you didn’t remember much. It’s an interesting thought though; we feel so tied to them as adults or even as older kids. Someone who feels the same way is a person named Owen Suskind.

We first introduced you to Owen in a previous story. He began life just like us: a healthy kid who had loving parents kind enough to share Disney movies with him. Everything was fine until he was diagnosed with Autism at age 3. and life became increasingly farther away from ‘happily ever after’ for the Suskinds.

It wasn’t until one “magical” day that Owen’s dad, Ron, put on a hand puppet of Iago from “Aladdin” and began to start a conversation to Owen in the character’s voice that things changed.

It was shortly after that magical moment shown above happened that the Suskinds realized why Owen was able to communicate with them again – because of Disney movies.

Even while Owen had trouble communicating with the unfamiliar world around him, he had no problem connecting with another world that he loved. Disney movies were Owen’s real world and he knew that world from the inside out. He memorized every single piece of dialogue from all the Disney animated films. He remembers the animation and how the scenes played out. He even collected some of the film’s most treasured memorabilia.

You could say that Owen Suskind is the greatest and most loyal Disney fan to have ever lived. But he doesn’t want you to think of him just in that way.

He wants you to think of him as a normal person who loves things, just like you and I.

And despite still struggling with his Autism, he is talking to people, loving people, and even growing up with other people in ways that seem to baffle the world. What’s so baffling? The fact that a person with Autism was, in a way, healed through Disney animated films. 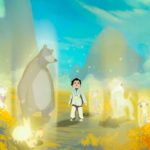 While not everyone has the hardships like Owen has, we simply can’t forget that we, too, have been healed by Disney’s films. Some may heal through the positive messages that each of the Disney animated films share, while others may have more of an emotional healing after watching one after a bad day.

It was later found out scientifically that Owen was reacting not just to Disney movies in his healing process, but things that he deeply loved.

So while Disney films might not be your strongest passion, you may even find a different type of healing too. The commonality of healing through Disney, however, is a magical one.

For the sake of argument, let’s go back and try to remember those first few moments as a 3-year-old self in front of the screen, watching that Disney film.

I bet that while you might not remember the character’s name or even the message of the film, you do remember how you felt. 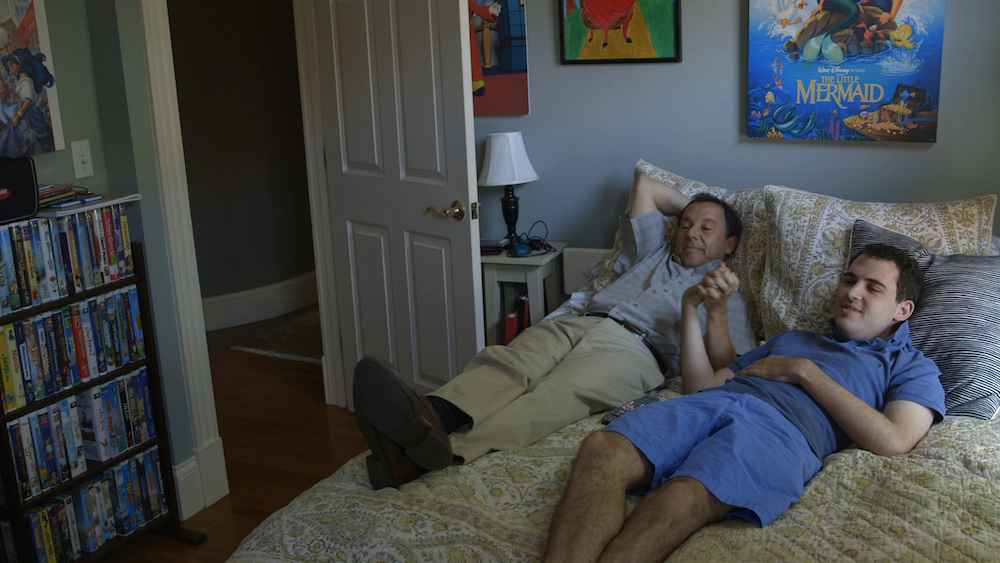 Owen felt so moved by Hercules, Belle, Snow White, Aladdin, and many more characters that it healed him and his family who now have a renewed hope in life, an animated one in their youngest son and brother.

‘Happily ever after’ can come in many forms with Owen’s story now chronicled in the award-winning documentary and book called “Life, Animated” that’s set to debut tomorrow, 7/1 in select theaters in the United States.

I certainly hope that you take the time to remember your healing Disney moment while you learn more about Owen’s. It’s one tale that’ll stand the test of time.

My special thanks to the Suskinds, including Owen, Walter, Ron, and Cornelia for being such good friends and sharing their lives with me.

These films have been screened prior to the release date for review purposes and therefore are viewed without charge courtesy of The Orchard, distributor of “Life, Animated”.