Coming soon to iOS and Android is “Disney Emoji Blitz,” a mobile game that allows users to “collect and play” with over 400 Disney and Pixar emojis based on beloved characters like Ariel, Donald Duck, and Mike Wazowski. 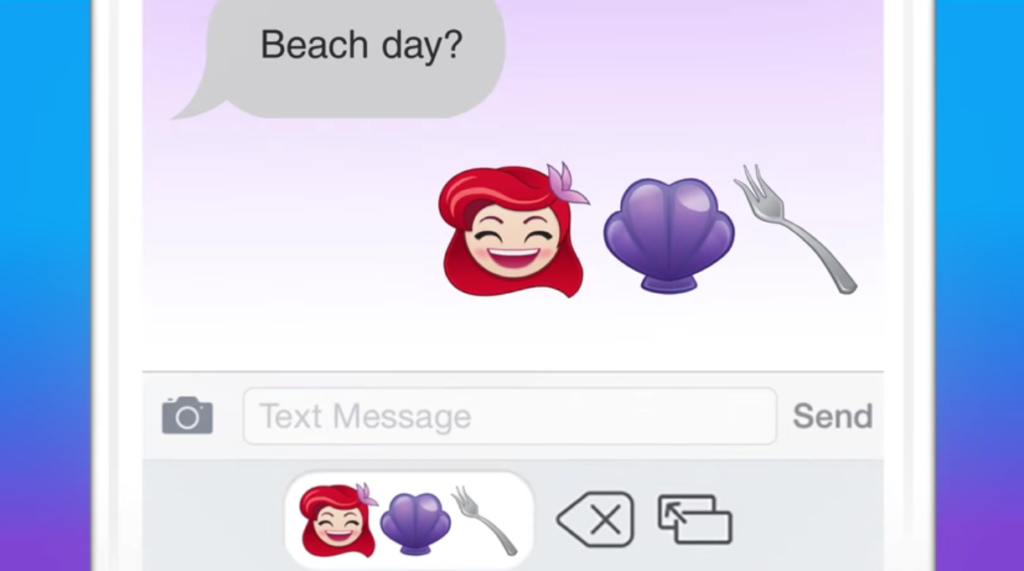 The teaser trailer above showcases the familiar match three game prototype formerly seen in Disney Dream Treats. If you score enough points, you can unlock Disney emojis on your keyboard and use them in actual text conversations. 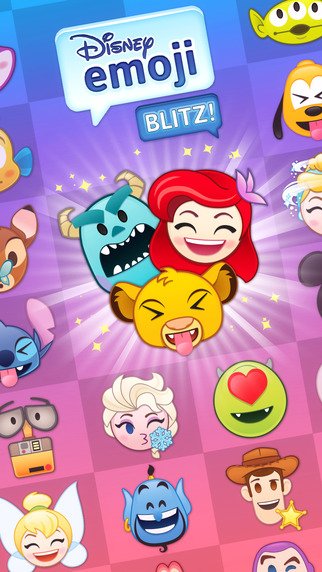 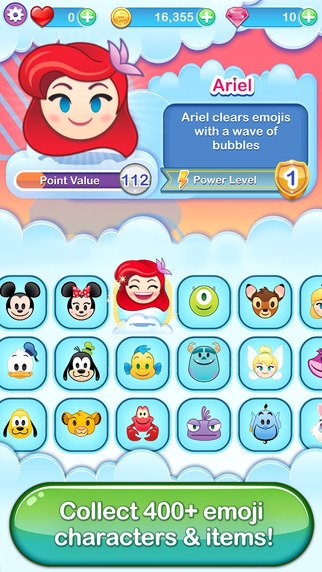 The characters are rendered in a range of facial expressions such as angry, excited, and anxious. If you’ve ever wanted to express your love for something via a Mike Wazowski one heart eye emoji, Disney has granted your wish. The game even includes newer characters like Nick Wilde from the hit feature film “Zootopia” and themed items like Ariel’s dinglehopper. 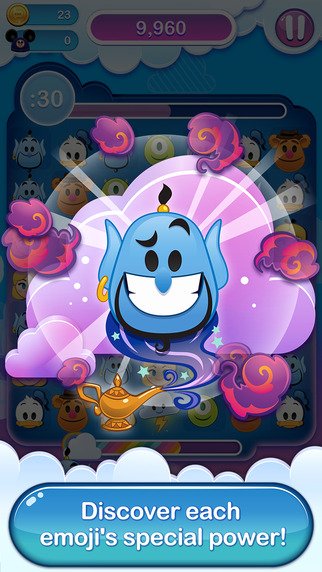 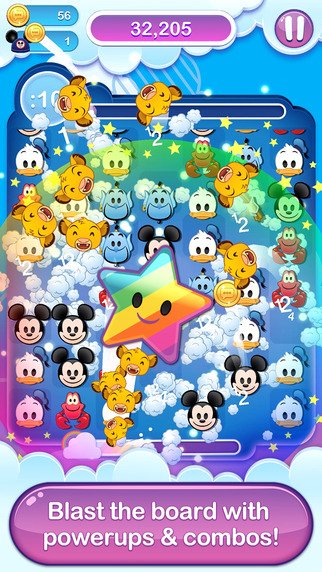 The game comes off the heels of specialized emoji keyboards like Kim Kardashian’s “KIMOJI,” which was released last December. Finally, we can stop using the generic mouse emoji to stand for Mickey Mouse.