A few weeks ago, I saw Disney’s “Pete’s Dragon” for our media screening and let me tell you all: it had to be the most hipster film I’ve seen in recent history.

This film has the trifecta of hipster!

First of all, it’s set somewhere in the “Pacific Northwest” and all of you should know that the capital of hipsters in the United States – Portland, Oregon. Which is in the Pacific Northwest. (It was actually shot mainly in New Zealand.) 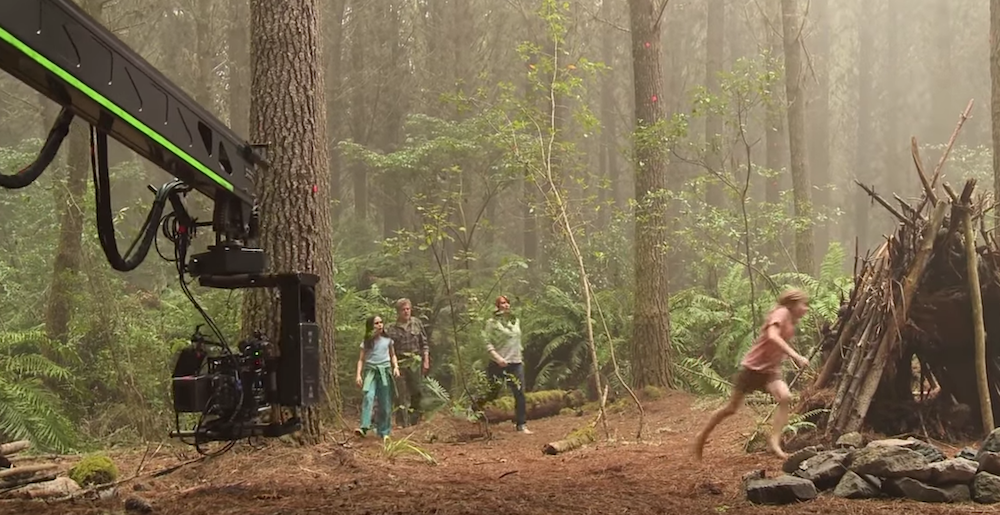 How much more hipster can you get than a wilderness in the Pacific Northwest?!

Also, there’s a grey, dark, industrial feel to the shots and some of the settings of the film within the town the action takes place in. Wood and steel never joined together better in harmony. 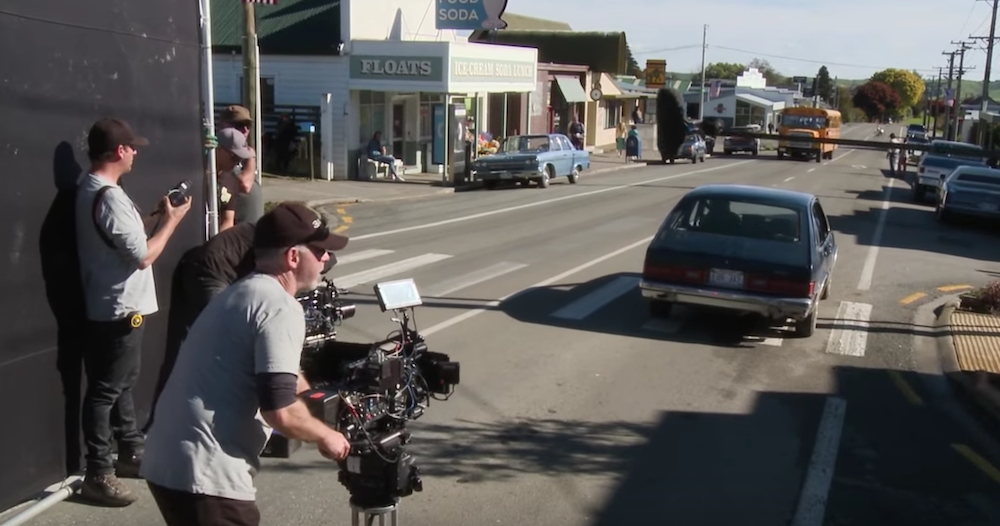 Speaking of wood and steel, the soundtrack to the film is pretty much the sound of acoustic guitar-centric bands like The Lumineers complete with steel stringed instruments, basic drum beats, and even some violin. They actually play on the soundtrack too, along with other hipster artists like St. Vincent and Bonnie ‘Prince’ Billy. 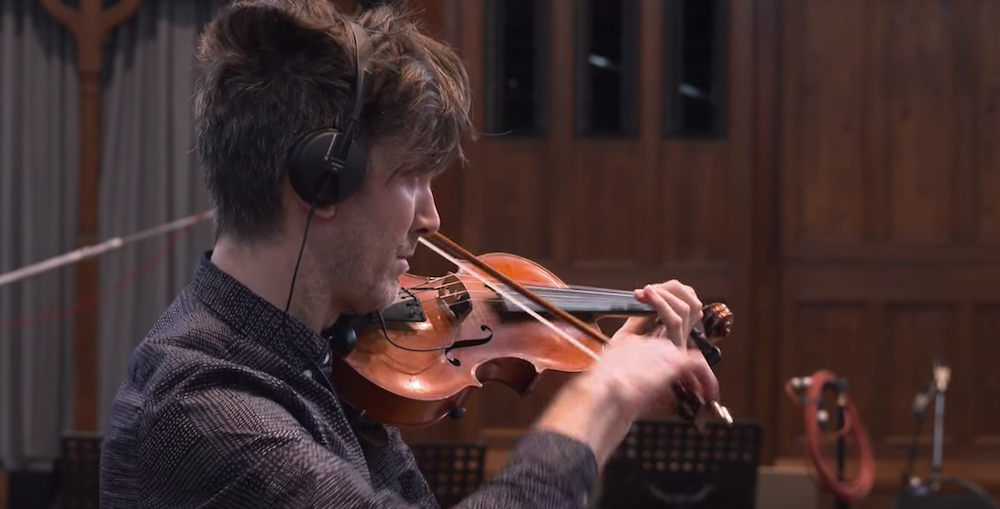 So, if you’re a hipster and want to watch a Disney film, this movie is perfect for you. Go watch it and let that hipster dragon come out of you!