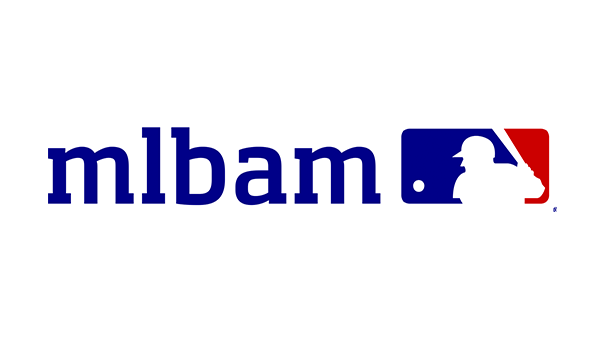 If you didn’t believe that streaming was the future, then you should start considering that now with Disney’s big purchase today.

Disney Chairman and CEO Bob Iger announced that the Company will buy 33% off a company called BAMTech, a spin-off media company created by Major League Baseball (MLB). “We know that new platforms in the digital video space are offering consumers more flexibility and variety,” said Iger during today’s Q3 earnings call where the announcement was made.

BAMTech is considered the industry standard when it comes digital video platforms primarily thanks to the technology’s great user interfaces, programming customizations, and a robust analytics platform. The company with its platform is servicing 7.5 million total paid subscribers form its client’s Over-The-Top (aka OTT aka without having to buy a satellite or cable channel bundle) products.

“[BAMTech] provides us with the technology infrastructure to quickly scale and monetize our streaming capabilities at ESPN and across our entire company,” Iger continued. ESPN will first utilize the new tech with Disney creating a new direct-to-consumer, ESPN-branded multi-sports subscription streaming service with programming exclusive to those subscribers.

This all comes as a response to those investors who were scrutinizing Disney because of their steady loss of traditional cable/satellite bundle subscribers in favor of the OTT offerings over the past months. Iger’s end goal for BAMTech isn’t just for ESPN, however.

While he affirmed that a majority of their business revenues do come from revenues from the traditional channel bundles, he did hint that the use of BAMTech would be company-wide one day. He furthered that point by also saying that the detail also would give Disney the option of being a majority stakeholder in the company in the future.

Should that happen and the results of today’s $1 billion investment in BAMTech yield a strong return, don’t be surprised to see Disney Channel, ABC, its sister channels, and exclusive content all with their own “Buy Now” button next to each one of them soon.

Consumers and industry analysts agree that Disney is one of the largest creators and distributors of content. In effect, buying what you only want to watch might finally be a mainstream thing, especially if much of that content is produced by Disney. So if there’s any takeaway from today’s transaction, streaming is here to stay. Obviously.