Set in the majestic redwood forests of the Pacific Northwest, Pete’s Dragon is a magical tale about an orphaned boy named Pete (Oakes Fegley) who lives in the woods with his best friend, a dragon named Elliott. When he is discovered by Grace, a local park ranger, (Bryce Dallas Howard), he is torn between his familiar home in the woods and living outside of the forest as part of a “real”  family.

As Grace uncovers the truth about Pete’s past, Elliott’s presence in the forest is seen as threat to the nearby town Millhaven, and Pete fears for his best friend’s safety. Pete’s Dragon is a simple and sweet movie about a boy finding his true home with the help of a 24-foot tall, furry, and green dragon. 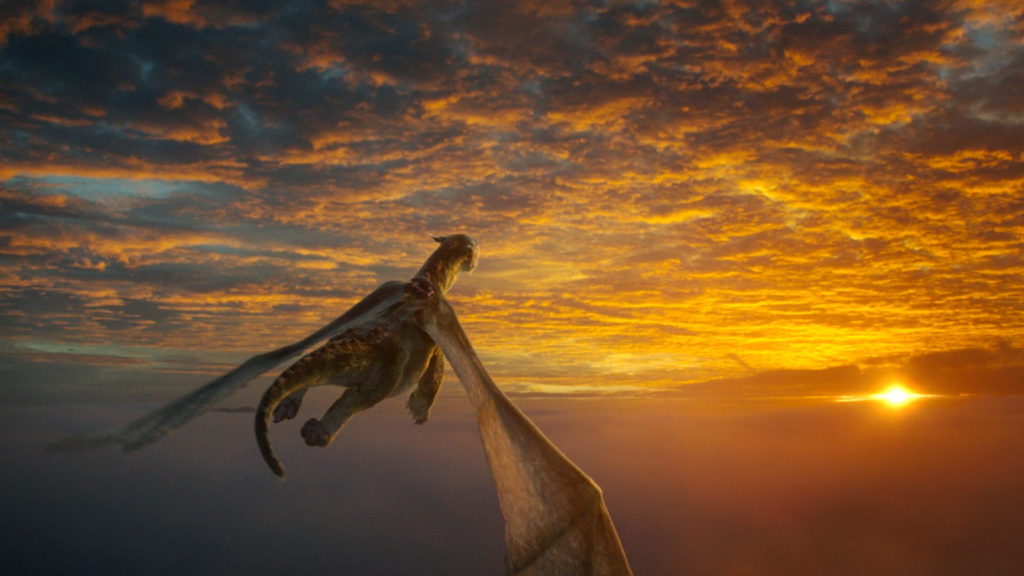 Within this simple storyline about universal themes – which is characteristic of most Disney movies – is breathtaking cinematography and a fantastic soundtrack. Whether it was Pete and Natalie (Oona Laurence), his newfound friend, climbing up a tree with youthful dexterity or Pete jumping off a cliff as Elliott soars beneath him, the cinematography helps establish that feeling of uninhibited adventure one feels as a child. Furthermore, the setting of Millhaven as a “sleepy little town” woken up by a dragon helps contrast magic versus reality and those two planes intertwining. Director David Lowery calls this “magical realism” – the idea of fantastical, other-worldly events and characters to exist in reality. 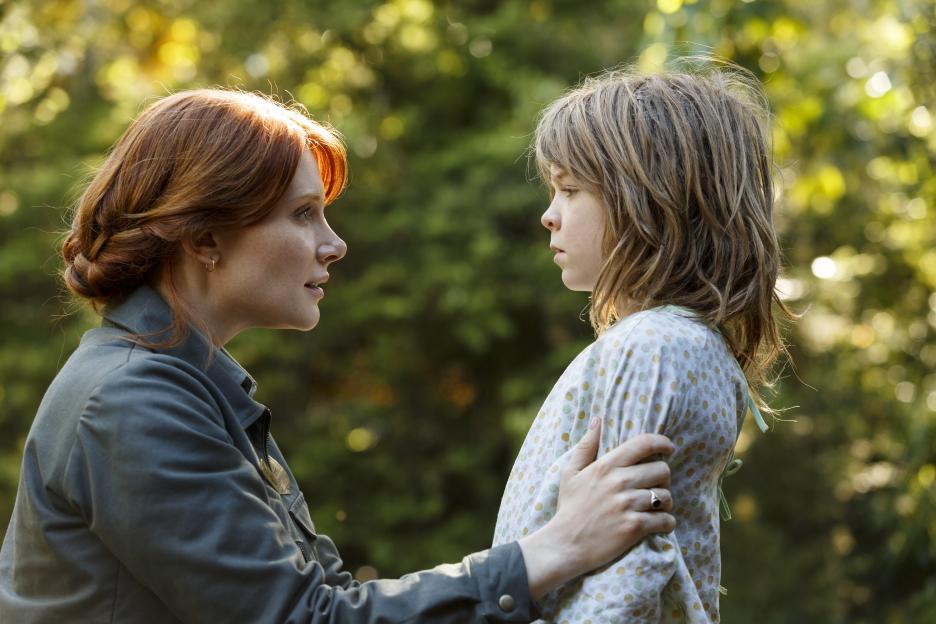 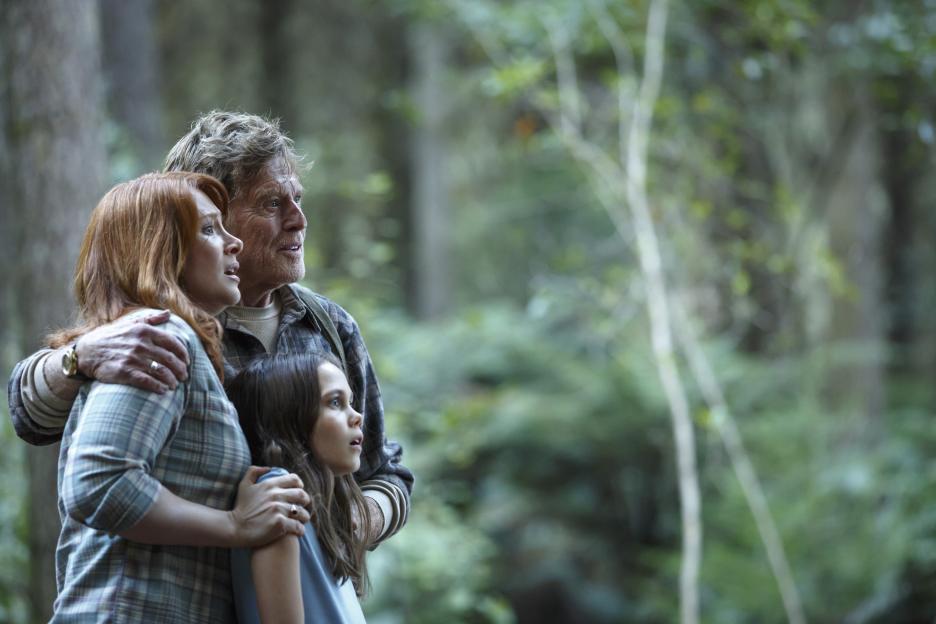 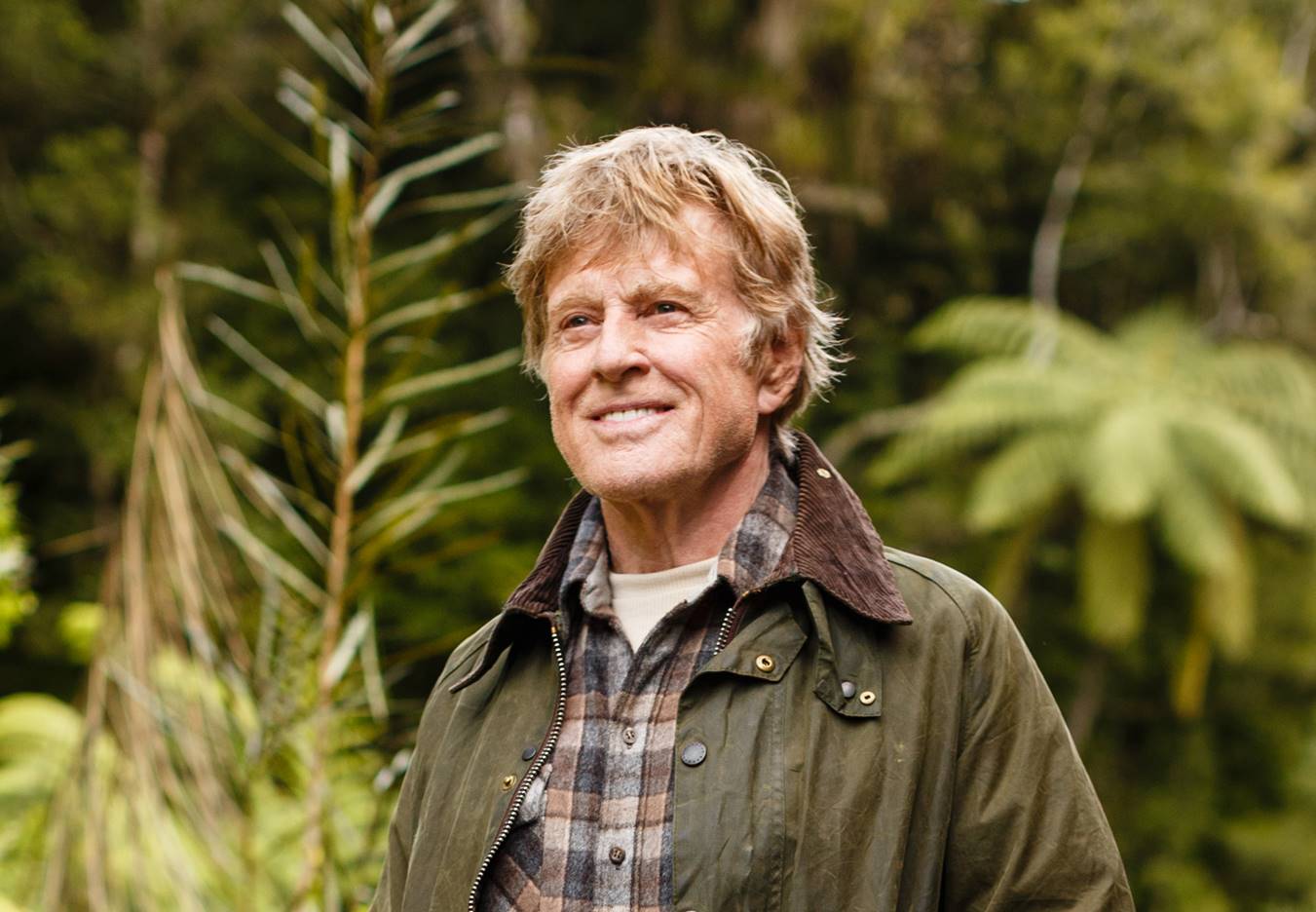 Indeed, the film builds upon the themes of fantasy and mythology through the character of Grace’s father (Robert Redford). He playfully tells a story about a menacing dragon residing in the woods to a group of eager children in the beginning of the film. Elliott is a local legend. 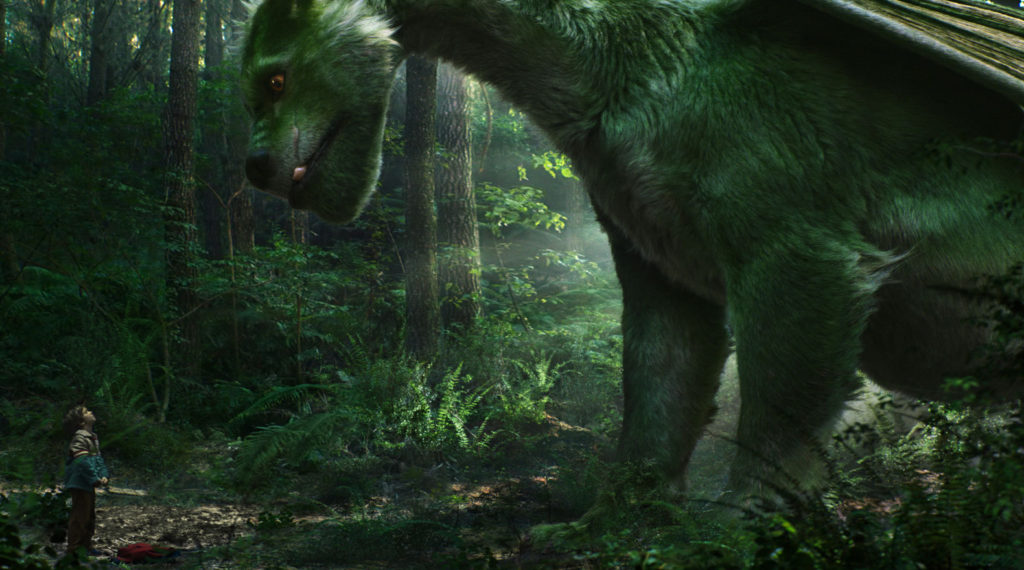 As mentioned in a previous feature, the music in this film is very folk indie/acoustic which definitely ties into the idyllic life of being outdoors and amongst nature in the Pacific Northwest. “Something Wild” by Lindsey Stirling featuring Andrew McMahon and “Nobody Knows” by The Lumineers were stand-out tracks.

As far as the pacing of the film, the film’s exposition is slow and the plot doesn’t build until well after the film’s first act. Despite the predictable storyline, which was part Jungle Book/part Tarzan, Lowery truly developed the relationships between the characters, especially the one between Pete and Elliott. From their astounding ability to understand each other to the way Elliott’s fur turns bright green when Pete touches it, their bond is undeniable. Eric Saindon, Visual Effects Supervisor for this film, does a remarkable job humanizing Elliott in this version of the story. In addition, Lowery draws subtle parallels and connects visual motifs throughout the film such as Pete’s picture-book Elliott Gets Lost and Grace’s compass.

While the film isn’t completely original (it’s a remake after all), it’s a good example of storytelling that viewers, both young and old, will enjoy. 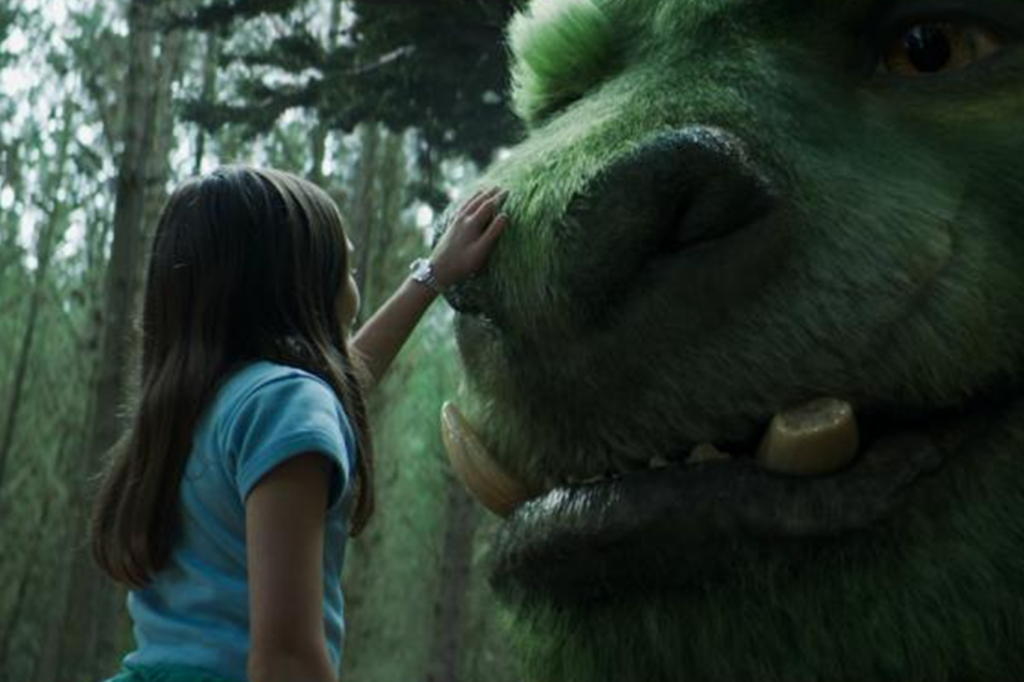